Earlier this year, Pocket Gamer brought its indie-focused gaming competition, the Big Indie Pitch, to Montreal. It was a great show, we played some awesome games, and fun was had by all.

So much fun, in fact, that we decided to take it to Vancouver and see what the indie games in scene is like on other side of the country.

As before there was a storming turnout, and we met a gaggle of talented devs all eager to show us their latest passion project.

Of course, in the end there could only be one winner. Here is a shortlist of the top three games from the show, including the game which took the crown. Well, baseball bat. It's a pitching joke, don't ask. 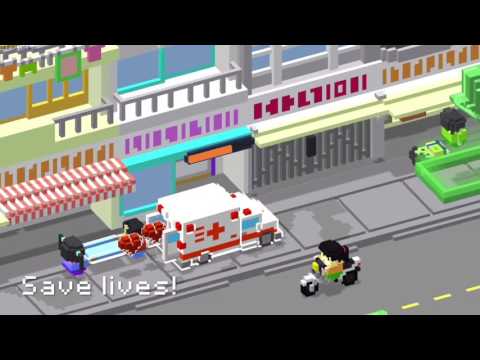 Subscribe to Pocket Gamer on
Take the blocky visuals of Crossy Road and merge them with the goal-focused speed trials of Crazy Taxi, and you'll have some idea what to expect from Go Go Fast.

You take control of a bunch of unlockable vehicles and zoom around the streets delivering packages, picking up passengers, taking injured parties to hospital - all depending on the type of car you're driving.

Even in its unfinished stage Go Go Fast is zippy and polished, and the sheer variety of different missions had our judges salivating at the prospect of downloading the game and watching the achievements rack up. 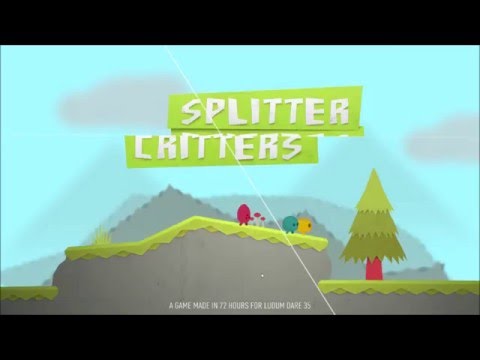 The aim is to guide a group of aliens to their spaceship so they can escape the planet they're trapped on. However, instead of controlling the aliens themselves, you must swipe the screen to chop up the level, then slide the environment over itself to open up new paths to the mothership.

As you can see from the video above, it's a smart and unique concept, one which pushed it to the top of our judge's shortlists. Definitely keep your eyes out for Splitter Critters when it hits app stores in the near future.
[UPDATE! In 2017, Splitter Critters would go on to be one of Apple's top games of the year.] 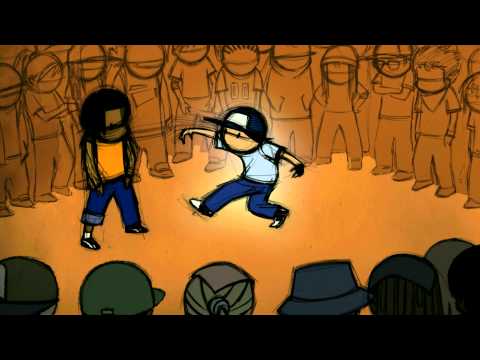 Subscribe to Pocket Gamer on
Floor Kids is pretty much the complete package, one which contains a novel twist on the rhythm action genre, and is wrapped up in super-stylish, hand-drawn paper.

Rather than tapping icons or virtual buttons, Floor Kids uses a gesture control system to power the young bodypoppers which populate its character roster.

While gesture controls can be tricky to implement, we felt developer Hololabs had nailed it with this one, making us feel that we were driving the fluid animations and busting sick moves with our pinkies.

Add to this a cracking, sketched art style, video replays, and a custom soundtrack provided by Kid Koala, and you have a massively charming and entertaining game. So much so that it won first prize.