From retro brawling to adorable bunnies, we take a look at some of the best indie games from The Big Indie Pitch at G-STAR 2018

Taking over the Indie Game Pavilion, Pocket Gamer and The Big Indie Pitch invited indies far and wide to come along and pitch their game to our expert judges. From retro brawling to adorable bunnies, there was an incredible range of experiences on offer.

However, there can of course only be one winner, and that winner was without argument Brawl Quest by ThinkBIT Solutions, and game described by the judges as being intuitive and enjoyable with amazing presentation.

Nevertheless, Brawl Quest wasn’t the only game worth highlighting, and you can learn about all of the exciting indie mobile games at this year’s pitch below.

Oh, and if you're a small developer, then you’ll definitely want to keep an eye on our upcoming events, as we are already planning to make 2019 another record breaking year.

For now though, back to the best of our Big Indie Pitch at G-STAR 2018.

The winner of the second Big Indie Pitch at G-STAR in Busan, South Korea was Filipino developer ThinkBIT Solutions and their modern yet retro inspired casual brawler Brawl Quest. In Brawl Quest players must battle their way through over 50 levels whilst collecting a diverse array of unique collectible characters, all of which have their own skills and abilities.

Inspired by classic retro arcade style beat-em-ups from days gone by, Filipino developer ThinkBIT Solutions has taken these classic gameplay mechanics and adapted them for mobile platforms, giving the game addictive touch controls tailored to the mobile experience. All in all, Brawl Quest was a more than worthy winner and is definitely one to watch for those who love a seamless blend of old and new gaming mechanics. 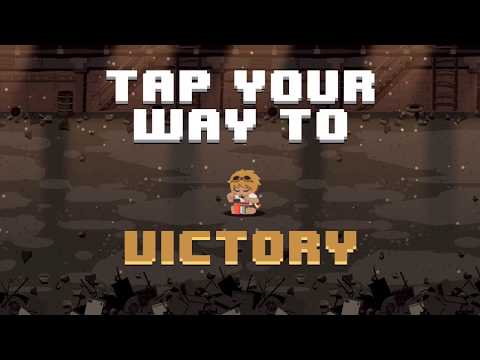 Back again and once again taking the prize for second place, Big Ear by the aptly named Big Ear Games, is a title that looks to combine all the love of creating music with a magnitude of different educational aspects in order to teach the universal language of music to all.

Within the game, players must place the musical notes in the correct places in order to match the melody and create a range of melodies. What’s more, players can also choose from a range of musical instruments and an array of customisation options, giving the game a very personal feel.

Both cute and tactical at the same time, in BattleSky Brigade: TapTap is a 3D idle-clicker game where players must construct their very own floating island. One populated with some of the most adorable characters to grace mobile screens.

Featuring more than 200 unlockable characters and buildings, alongside a range of different world, BattleSky Brigade: TapTap gives players a wealth of different development options allowing you to truly create your very own unique living town. Yes, one that really is fully of cute and adorable bunnies. 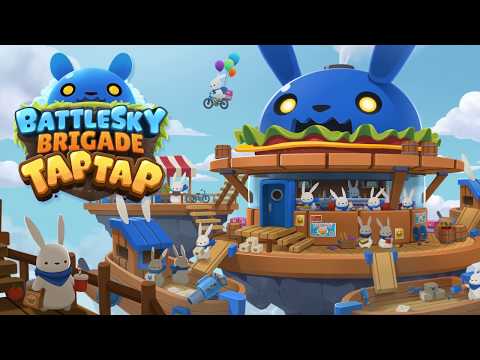 Remember the classic 1960 game Minesweeper? Well this is Minesweeper with a twist to the gameplay and an important message at its core. Originally created by Korean developer Cogoo as a small project designed to help promote the 2025 Completion Challenge which looks to rid the world of landmines and ban their future use.

The game follows the same rules as those within the classic Minesweeper, however this time you have to clear mines from real life locations, something which gives an added sense of realism and reflection to a classic idea. Of course that’s not all though, as World of Minesweeper also includes mobile optimised controls and a range of different gameplay modes. 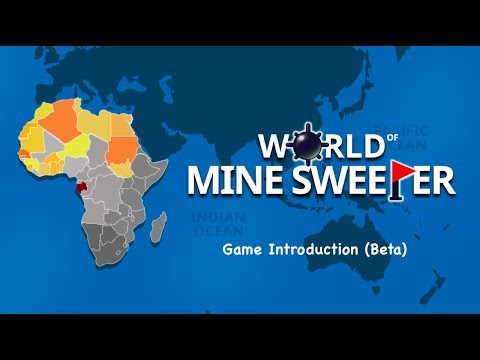 Outworld Battlegrounds may have won our first ever PC Indie Pitch, but its retro infused battle royale gameplay is also going to be making its way to Switch, and as such its certainly one to watch.

Taking a slightly different approach to the battle royale genre, Outworld Battlegrounds is a 2D, top-down mass shooter, one built in a pixel art style and set in a sci-fi universe. The change in camera viewpoint isn't the only twist on this incredibly popular genre though, as developer Hit Lab has also tweaked the gameplay so that there is more of a focus on quick, tense, skill-based matches, something highlighted thanks to the gameplay's limited line of sight. 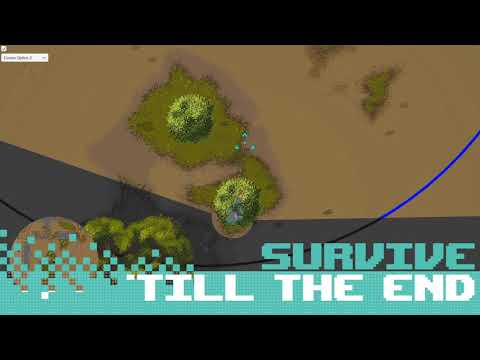 Developed by a British student living in Seoul, LoFi Room is all about relaxation, exploration, and music. Described as a Hidden Object game crossed with rhythm mechanics, in LoFi Room players build up a hip hop beat whilst discovering everything hidden within the environment.

Through LoFi Room Barend Harris hopes to build a relaxing cosy atmosphere, one that can be enjoyed by everyone. The game is currently at the early stages of development, but the final game promises multiple levels, lots of tunes, and an engrossing story that takes place across a day. 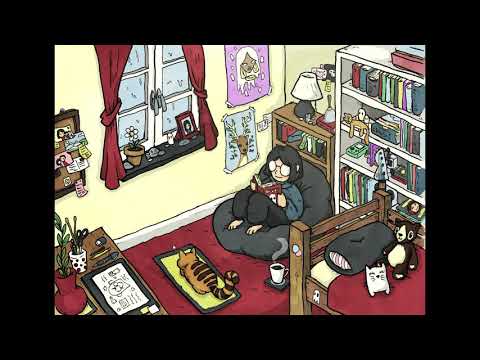 Continuing the rhythm and music trend, and next up was Radio Runner. Radio Runner is a fast paced rhythm-music platform game with neon infused graphics and addictive gameplay.

Unlike LoFi Room though, this game is described by StolenPad Studios a hardcore gaming experience, one in which players must run between three different platforms, switching between whilst avoiding obstacles and dead-ends in order to progress. If you’re a fan of endless runners like Geometry Dash and former Big Indie Pitch winner Daft Jump, then Radio Runner is definitely one to watch. 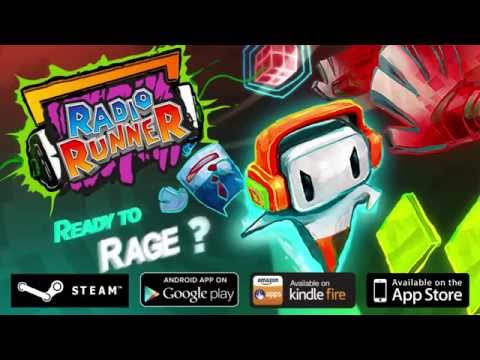 Rescue My Princess is a puzzle game based around that age old fairytale concept of the knight heading out on a quest to save the kidnapped Princess. One in which players must manipulate the environment in order to help clear a path for the courageous knight.

Much like in a match-3 albeit with 2 or more blocks, players must tap blocks of the same design in order to make them disappear, allowing the knight to move ever closer to the tower that keeps the princess hidden. However, this isn’t all the developer has planned, with boss battles being just one addition WINDFLOW are hoping to include in this simple yet intuitive medieval puzzler.

Built for web browsers, but completely compatible on all smartphones with touch optimised controls, Archnemesis.io is a fast-paced multiplayer bow and arrow shooter. Your bow and arrow isn’t your only weapon though as you look to take down your opponents, as power-ups and even the environment can bring you a tactical advantage in the battle.

Matches are played with a five minute time limit, within which the player with the most kills wins. It sounds simple, but much like the greats such as Towerfall Ascension, it’s incredibly addictive. It also has a level of depth not often found in web based games, with options for private game lobbies and tournaments available in addition to the core game. 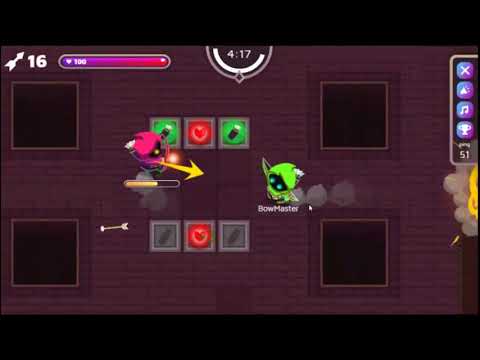 Subscribe to Pocket Gamer on
0/9
Next Up :
App Army Assemble: Railbound - "Should you go full steam ahead with this adorable puzzler?"