The Big Indie Pitch at Games Industry Conference in Poznan, Poland, which took place alongside Poland Game Arena, was yet another exciting opportunity for developers from around the world to show off their hot new games, and maybe even take home one of the top three prizes.

For those who don’t know, the Big Indie Pitch is an event run by Pocket Gamer for smaller developers to show off their wares to a panel of eager and knowledgeable judges.

This time round, Digital Melody's Runventure took first place, with second place going to TinyTomb and third to Arcade Plane.

You know the drill by now - here are the 15 entrants for your reading pleasure.
Runventure

Digital Melody took first place at the Big Indie Pitch at GIC for its excellent platformer Runventure. Taking inspiration from classic platformers and Indiana Jones, the game condenses the experience into one touch control for running and jumping, nailing the easy to learn yet hard to master experience. 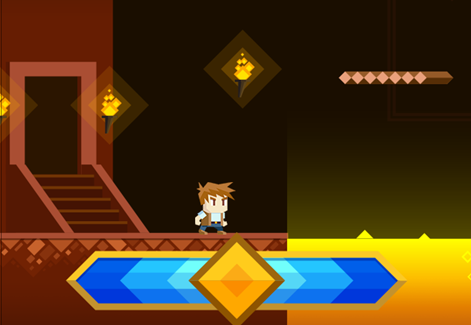 In second place, 36's action adventure game TinyTomb, in which players must find lost treasure, fend off evil foes, and uncover the secrets of your character's quest.

The impressive voxel style, unique game design and personal stories of the characters all come together to make this a promising title we'll be sure to keep an eye on. Radek Czekaj's augmented reality game ARcade Plane was enough to impress judges and earn it third spot at the BIP.

The game mixes the AR experience with an arcade-style flying game, in which players must capture stars while avoiding crashing into the emerging city below. 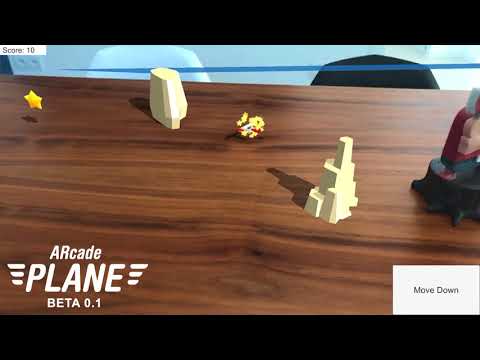 Everyone likes a hug, so developer KOOL2PLAY decided to make a game that revolves around it. In this memory game the player is tasked with bringing out the best in people through hugs, but you can only do it to each character once, or it’s game over.

Puzzle Tower is a rather challenging puzzle game based around the seemingly simple concept of kicking off or matching all the balls by rotating the 3D tower. Sometimes moves are limited, so you'll need to really think about your plan of action before making a move. 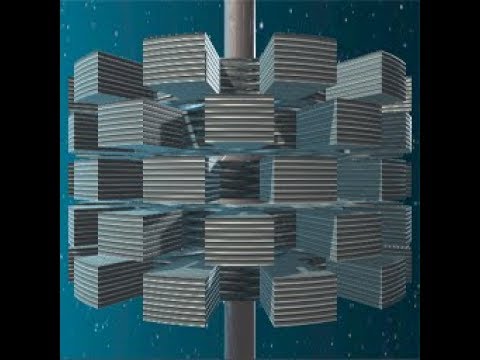 Inspired by Diablo, this handheld game gives the dungeon crawling RPG experience a lighter touch as players travel across 50 levels slaying beasts with a powerful roster of weapons and special moves. 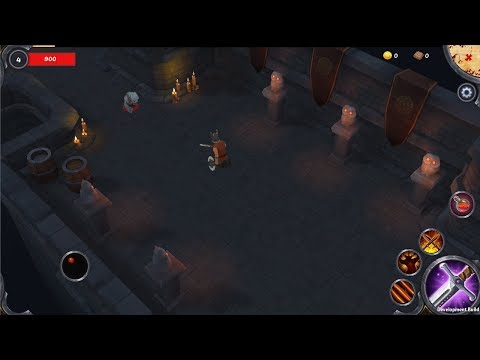 Have you been on the Japanese Metro or the London Underground? This aptly named puzzle game puts a happy face on the experience by challenging users to pack queues of Tetris-sized blocks onto the train as quickly as they can before it departs.

Spiky Jumper tasks players with flying through levels without touching the ground and evading enemies and dastardly traps. Touch controlled to keep you in flight, the game also uses tilt controls to help you move around faster. 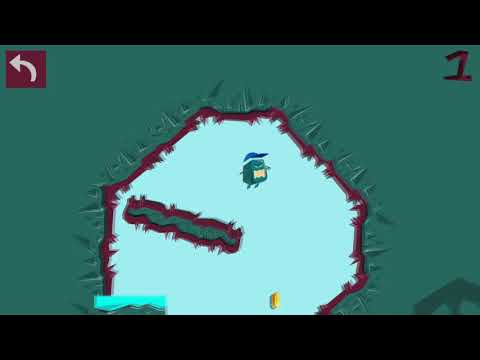 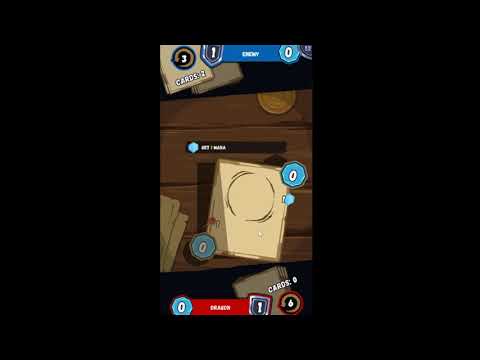 Described as a cross between Threes!, Dots, and Prune, Cotrio is a particularly tricky puzzle game that tests your math skills. Or you can just watch the beautiful backgrounds float by and relax. 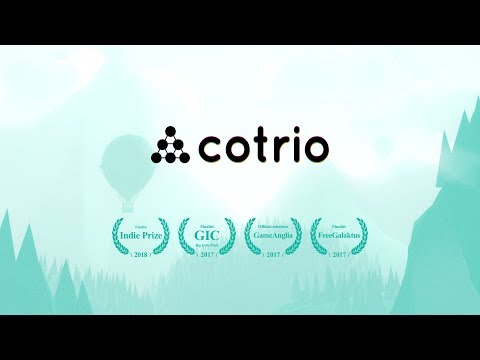 Don't Drop Meo has you physically tilting your phone around as you bounce an adorable creature around the screen, clearing blocks below and dodging monsters as you go. 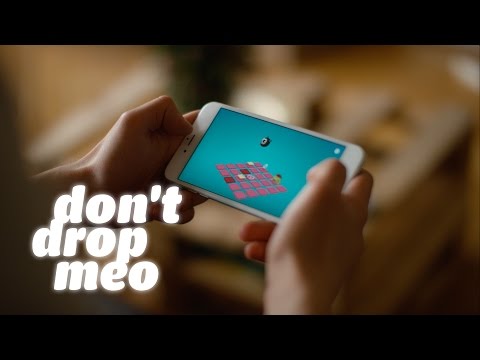 Rawr-Off is a local multiplayer-focused arcade game in which two players must shoot at one another from either end of the device, all while keeping an eye on their ammo and special abilities. Solo players can also face off against AI creatures if they so choose. 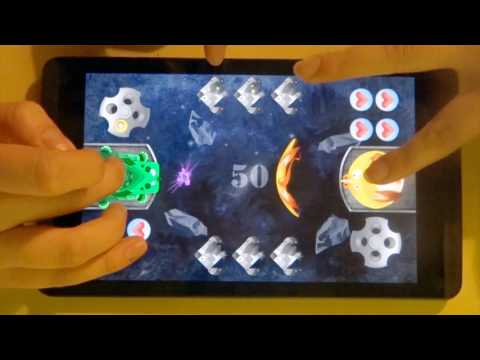 Mr Blaster sees two players throwing weapons at each other through space without a clear vision of where it might land, all while accounting for gravity and distance to ensure they land the killing blow. 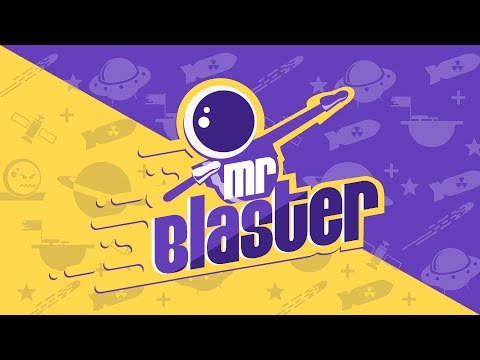 Pokemon GO with an Eastern European twist. You'll be wandering the real world, battling creatures from Slavic mythology, and fighting them with your friends. 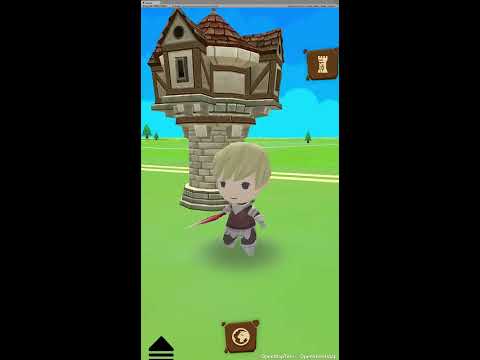 Extra Color is a deceptively tricky game that sees you swapping between one of two colours to blend in with incoming walls of colour. Patterns get faster and weirder as your score goes up, so you can never get too comfortable. 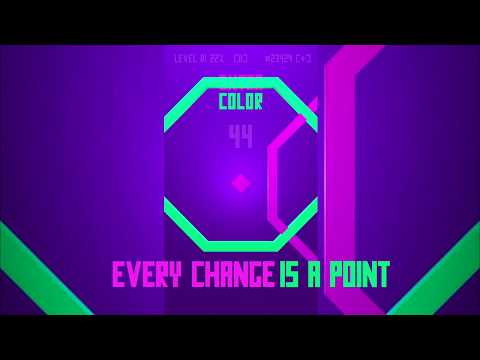 Subscribe to Pocket Gamer on
Next Up :
TerraGenesis: Landfall is the sequel to the hit space sim TerraGenesis: Space Settlers, now open for pre-registration