iOS + Android
| Behind the Frame

Silver Lining Studio and Akupara Games have just released an accolades trailer for Behind the Frame, their gorgeous narrative adventure featuring Ghibli-inspired visuals and an emotional tale. While the trailer is supposed to announce the game's upcoming release on the Nintendo Switch and on PlayStation 4 this June 2nd, eagle-eyed fans have spotted a few seconds of something new and exciting toward the end of the clip - a brand new side-story.

True enough, Behind the Frame's official Twitter page confirmed that the extra content is indeed real - players will get to experience the other side of the narrative, and if you've played the game before when it came out on iOS and Android, you'll know exactly what to expect. In the accolades trailer, we see a little sneak peek at a new character gazing out his window, which is hopefully a taste of what's to come when that side-story is officially released. 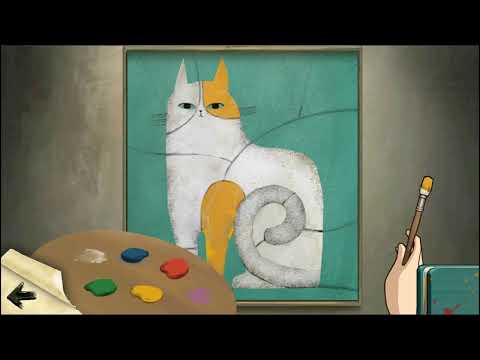 While Silver Lining Studio has announced that PC owners will "get that bonus story for FREE the same day", there's no official word yet on whether or not mobile players can enjoy the same perk. Here's hoping that side-story gets released on mobile too, because the game is simply wonderful (you can check out my review of the game to get an idea of its vibes).

For now, you can download Behind the Frame on the iOS App Store and the Google Play Store for Android devices. It's a premium title that costs $5.99 or your local equivalent. You can also visit the official website to stay updated on all the latest developments.

Are you on the hunt for more similar titles that will put your skills to the test on your mobile device? Why not take a gander at our list of the top 10 best narrative adventure games you can play right now?

Next Up :
NetEase Games will announce a whole bunch of exciting news at the NetEase Connect 2022 annual stream on May 20th

Behind the Frame: The Finest Scenery is a gorgeous, Ghibli-inspired narrative journey that’s out now on iOS and Android