Development for Bayonetta 3 is going just swimmingly, according to developer Platinum Games. It’s been nearly a year since we heard anything from the much-anticipated game, but it seems as though everything is going according to plan.

“It’s nice to be able to tell you that everything is going very, very well,” director Hideki Kamiya and Platinum Games’ Atsushi Inaba said at a Bitsummit event in Tokyo today, “We’re all very excited about what we’re doing on that game.” 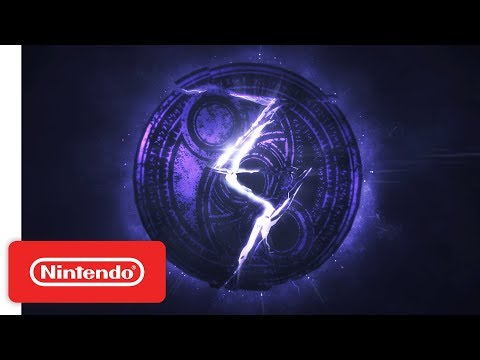 That’s about all we have to go on, though. No new information has sprouted up from this year’s Tokyo Game Show, so we’ll just have to keep on waiting.

Bayonetta 1 and 2 landed on Nintendo Switch earlier this year, and they’re both solid ports of the games. If you haven’t tried them before, the Bayonetta series offers immensely satisfying gunplay in an overtop action experience that is truly mindblowing.

Bayonetta 3 has been revealed for Nintendo Switch