I didn't want any of this 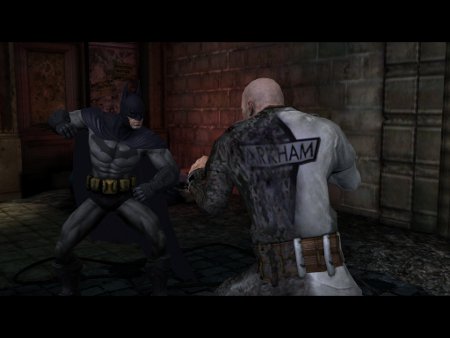 To celebrate this fact, the giant internet retailer is having a medium-sized sale. In fact, you could justifiably call it a 'small sale'. Because right now it only features three games. And one of them is probably rubbish.

There are also some deals on IAPs in a select few games, mind. Buy some in-game stuff in one of these titles and you'll get 50 percent of your purchase refunded as Amazon Coins to spend in the store. So, that's sort of nice.

Most of the games in the IAP promotion are junk, though, with the two standouts being Asphalt 8: Airborne and Sonic Dash. The IAP promotion is time limited, too, and probably not worth the effort.

But because I really like you all, I've put some links to the games on sale just below. Don't go crazy with excitement and spend all your money, mind. If anything more interesting gets its price cut, we'll be sure to let you know.

Batman vs Superman: Who has had the best mobile games?

History in Handheld: The Dark Knight rises from Game Boy to iPad