Baseball Tycoon lets you manage a baseball team and stadium in a colourful way, out now on iOS and Android

Tyfs Inc. has announced the official release of Baseball Tycoon, a hilarious-looking new mobile game that tasks players with becoming - as the title suggests - a baseball tycoon. The colourful and casual game lets you manage your team, fight epic baseball fights, and even build a baseball city.

In Baseball Tycoon, players can expect to swing their bats and hit everything from a lake to a rocketship on the moon. From the snippets released online, it doesn't seem like the game takes itself too seriously, which complements its vibrant visuals and cutesy art style. It also appears that you can collect a funny-looking roster of players and recruit them into your team.

For instance, your lineup can include a pirate, a Hulk-esque monster, a pumpkin, a zombie, and a dashing vampire. As you build Baseball City, you can rake in all the dough and get rich on the road to becoming the greatest baseball tycoon in all the land. 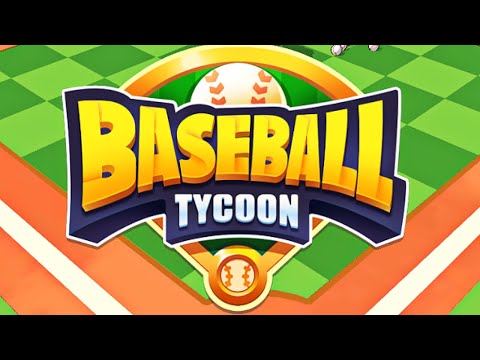 Since it's a tycoon game, you can upgrade elements of your city such as the gate, batting machines and more to attract more sports fans into your arena. If you perform well enough, investors may turn up to inspect your club and invest more money if everything is to their liking.

If you're curious to see how the game plays like, you can take a sneak peek at the gameplay video clip embedded above. You can also head on over to the official website to stay updated on all the latest developments, or download Baseball Tycoon on the iOS App Store or on the Google Play Store for Android devices. It's a free-to-play game with in-app purchases.

Are you on the hunt for more sports titles on your mobile device? Why not take a gander at our list of the top 25 best sports games for iPhone and iPad (iOS)?

Next Up :
Battle Towers is a mix of tower defense and RPG, out now on Android in open beta