The Day II updates for physics-centric action-puzzle game Badland have been coming through thick and fast since April.

Well, you can add one more to the 'collection'. That's because Badland dev Frogmind Games has just added The Night to Badland's Day II DLC for free.

This finale contains ten new levels, which means the game now has 80 levels in total (twice as many as it had on launch day).

Frogmind has also added seven new achievements and 30 new missions to the game.

Furthermore, you can fly your plump birds into new vehicles - huge wheels, laser cars, and mechs - in order to bypass the laser gauntlets of these dark levels. 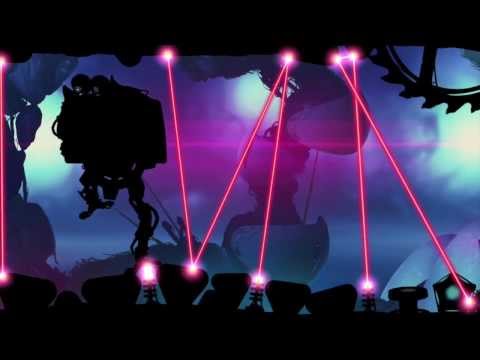 Lastly, Frogmind has introduced an option to skip missions after a series of failed attempts. However, you will still need to survive a level without skipping to unlock missions.

Android gamers will have to continue to remain patient. Rest assured, though: Badland IS heading to Google Play "soon".