[Update] Assassin's Creed Identity isn't cancelled after all, now has a release date

It's not that simple though

Update on January 26th, 2016 at 11:50:
The trailer posted below and the Facebook post mentioned have all been taken down. Was this announced too soon? Or is Ubisoft changing the date and thus preparing a new trailer?

Yesterday we mentioned how Assassin's Creed Identity was pulled from the New-Zeland App Store after a lengthy soft-launch period.

Well, it turns out that was in preparation of the game's release, coming your way February 25th according to this trailer: 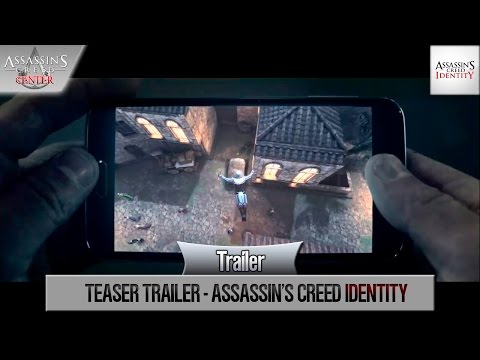 A post on Facebook on the official South American page of Ubisoft says that the game is actually out on... February 1st. So which is it?

I tend to think that the trailer is accurate or it would have been pulled. But you never know - we'll update the story if we hear more.

The game is coming to "smartphones and tablets" so in theory that should mean that the game will be out for Android and iOS at the same time.

But really, things can't ever go smoothly for Assassin's Creed Identity can they?