Free Fire MAX is a new and improved version of Garena's much-loved battle royale game Free Fire. It's a standalone game that has just been released globally and is now available to download for both Android and iOS.

A week ago, Garena announced that Free Fire MAX would release globally on September 28th. Today is the day, and the game is now live; players can now download the title from Google Play and App Store. The title has already been downloaded over 10 Million times, which is absolutely insane.

As reported by players, the game’s servers are not live yet. After logging in, a notice pop-up states that the servers are not ready yet and are expected to go live soon, possibly in a couple of hours. 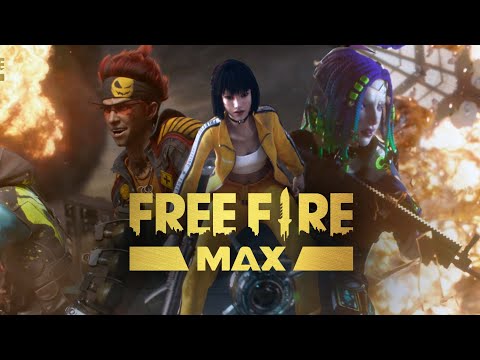 Free Fire Max is the new and improved version of Garena's popular battle royale game, Free Fire, which has been downloaded over a billion times and is considered one of the most popular mobile game titles ever. Free Fire Max is a standalone app that provides the same Free Fire experience but with improved graphics, sounds, fps, and other features. The game also comes with two new features - Craftland and a 360-degree lobby.

Free Fire MAX: A few tips to keep in mind for the reimagined battle royale