EVE Echoes, NetEase’s sci-fi game of interstellar proportions, is celebrating its first-year anniversary with a massive Anniversary Update on August 5th. What adventure lies ahead for you as you forge your fate across the stars?

What is EVE Echoes?

EVE Echoes is NetEase’s stunning MMORPG created in collaboration with CCP Games based on EVE Online. It retains the most beloved features of its predecessor while offering entirely new experiences for mobile players. Whether you’re forming alliances to fortify your position in space or reshaping the stars to your own liking, EVE Echoes can scratch that sci-fi itch for you. Since the game launched on August 13th of 2020, it has gained an impressive following and created a huge community of fans across the globe.

In the past year alone, there have been more than five million registered players in a year, which only makes sense given that the title was recommended by the App Store and Google Play multiple times. Two exciting expansions, INDOMITABLE and EXPLORATION, have been introduced, all while the devs continue to participate actively in the player community for valuable feedback. Thanks to the game’s constant updates and its content quality, the eager player base is growing even more.

All about EVE Echoes’ gameplay

True to the essence of EVE Online, EVE Echoes lets players experience the traditional elements of the franchise but with a made-for-mobile spin. This authenticity lends to every fan’s enjoyment of the classic gameplay and the charm of the beloved IP. The game also doesn’t sacrifice high-quality performance and graphics in favor of optimization for smaller screens for a truly immersive sci-fi adventure.

Of course, given EVE Online’s steady popularity that’s been around for over 20 years, it can be quite a challenge for EVE Echoes to match the same amount of expansive content for mobile - something that the devs are working tirelessly to achieve. This includes addressing issues on bugs, as well as the long periods of time between updates and new content. 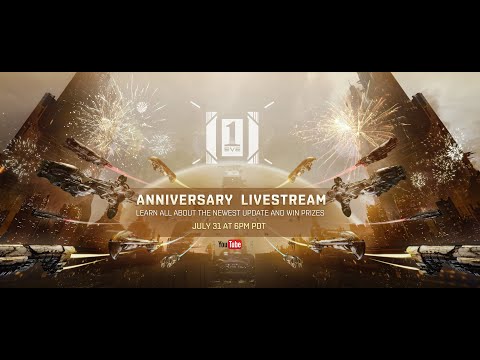 Despite the growing pains of the game, the developers are making efficient use of player community feedback to bring the best experience to the fans in hopes of making EVE Echoes as much a classic as EVE Online is.

Capsuleers can look forward to a host of exciting new content such as the brand new PVP mode, Faction Wargames, and the new exploration sites coming to EVE Echoes. There will also be new corporation structures, as well as upcoming Dreadnought ships to up the ante during battle.

If you’re eager to join the action, you can give the game a go and download it on the App Store and on Google Play. It’s a free-to-play game with in-app purchases.