The livestream is set to feature Community Manager Joseph Derflinger and Game Designers Melos and Denis as they discuss how they developed the game and touch upon the future of Eve Echoes. They will reveal information about the anniversary event and other special events taking place in the game and the freebies you will receive for participating in them. 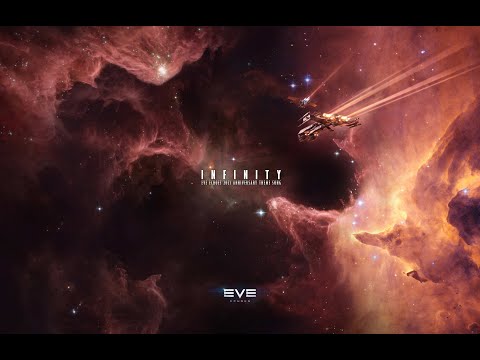 Where can I watch it?

You can watch the livestream on the Eve Echoes YouTube channel on 31st July at 6 pm PDT/ET.

Can I win anything during the livestream?

Sure you can! If you’re lucky enough, you could win prizes just by watching the Eve Echoes online anniversary stream! The prizes up for grabs include Skill points and Ship skins as well as physical rewards like AirPod Pros and an iPad Pro simply by tuning in.

What’s going to be revealed during the livestream?

A LOT. Here’s a brief summary of some of the things that will be covered during the livestream:

What has EVE Echoes accomplished?

Eve Echoes created a player base of five million plus within the first year of its release. The game is constantly updated and provides a world for users create their own stories. And it doesn’t end here. The livestream will pick up on this and reveal a new roadmap for the future.

Check out these awesome RPG games for mobiles!