The Captain Is Dead is a game brought to us by Thunderbox Entertainment and is based on the board game of the same name. In the board game, the captain is dead, as you can probably tell from the title. You and other members of the crew must use their special abilities to fix the ship, kill the aliens and get out of there alive.

Turning physical board games into videogames isn't something new. A lot of successful board games have made their way into the gaming world because of how good they are and how easy they are to pick up and play.

The first game that comes to mind is Chess. It's an obvious choice, but there are other games like Pokemon TCG, UNO, and now, of course, The Captain Is Dead. 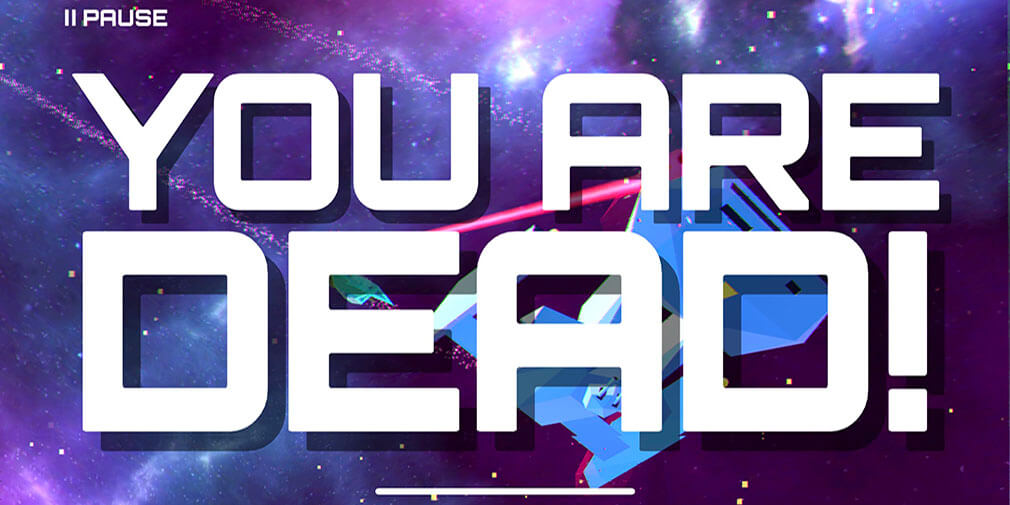 The video game follows the same premise. Your ship is under attack, and you must use your crew members and their abilities to defend your ship, yourself, and survive at all cost. The game can get complicated, but you must always remember this: If you lose your shields, you die. If there are over 11 aliens in your ship simultaneously, you die. And if you don't take care of a red alert, well, you get the idea.

The Captain Is Dead is a turn-based game. You start by using one of your crew members and moving them around the ship. You'll have to go into every room and fix different things like your torpedos or the gravity levels. After you're done with that turn, the aliens will make their move and you'll see an alert in your ship. You can get yellow, orange, and red alerts, each more challenging to deal with than the last.

I could explain more about the game rules, but the tutorial does a better job than me. And trust me, you'll need to hear the tutorial. It may take several minutes, and you'll probably be more confused than when you first started. But the more you play, the less confused you'll be. At least, I hope you are. 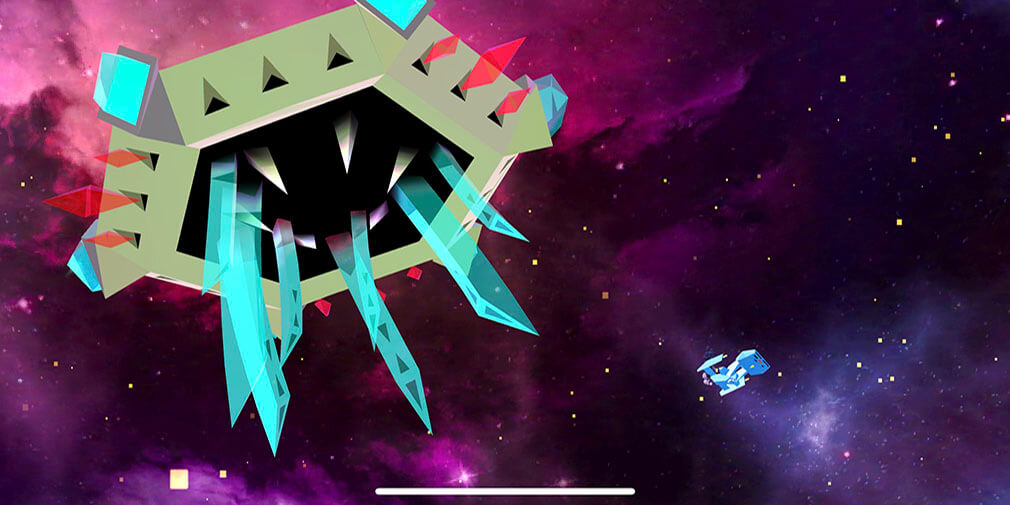 There are many things to learn. From your ship's status to your crew members' abilities, what they can do, and how they interact with the ship and other aliens. Don't expect a light, easy game when playing The Captain is Dead. Either that or I suck at strategy games.

The good news is that you can change the difficulty of each mission. This lets you practice different strategies or just get to know the game without dying in the process.

Overall, I enjoyed playing through The Captain Is Dead, even if I had some issues with the rules at the beginning. Once you get the hang of it, you're going to have a good time. Just like with any other board game.

That being said, the biggest issue I had with The Captain Is Dead is the number of times it crashed. For who knows why the game kept crashing every now and then. 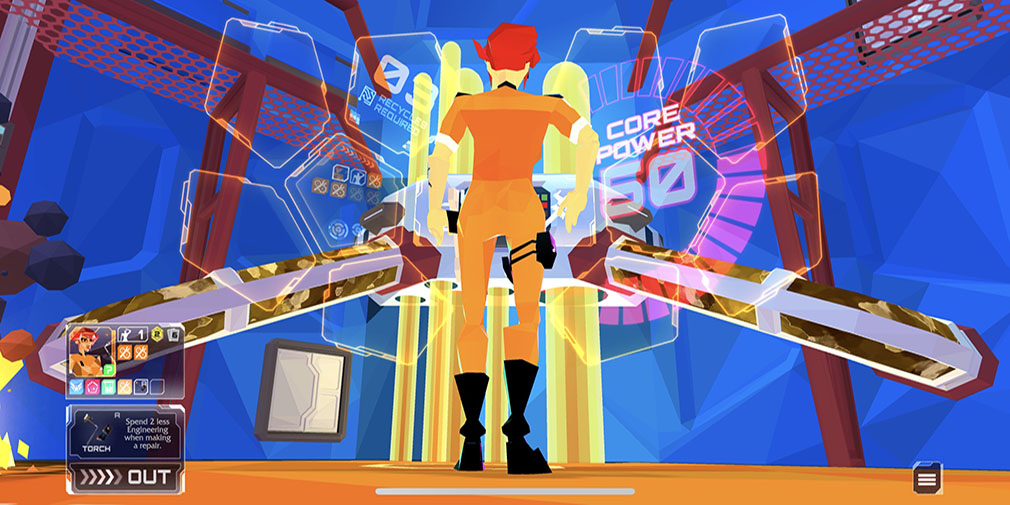 The worst case was when I was almost done with the tutorial, and I had to restart the game only to find out I had to go over it all again. Not only was I frustrated, but I was still confused by how I was supposed to play the game. Fortunately, once you're actually playing, your progress is saved, so you can quickly pick it up again where you left off. Still, I hope this was just an issue on my end or that Thunderbox is already working on fixing this.

The Captain Is Dead graphic

The Captain Is Dead is a unique game. Not only in its gameplay but also in the way it looks. The art style of the characters, the ships, and the game as a whole is vibrant and unique. The music is also excellent. It makes you feel like you're part of The Guardians of the Galaxy when the music is blasting in your ears. Plus, the witty commentary from some characters is spot-on, and it takes the game to another level. It's funny, it's clever, and I wish there was more of it.

At the end of the day, The Captain Is Dead is based on a board game, which means it has some intrinsic rules that might be hard to follow for some of us. Maybe it was just me, but the learning curve was a bit too high at first. You understand the rules and what you're supposed to do, but making the right moves and strategies is way harder than you'd expect. But after a while and a lot of practice, you start to get better at the game and understand what you need to do and how you can do it, similar to Yu-Gi-Oh Duel Links or Chess.

If you're into board games, or you've played The Captain Is Dead before, then you'll want to give this game a chance. The bright, colourful characters, fantastic soundtrack, and witty commentary all make The Captain Is Dead a unique and delightful game once you get the hang of it if you don't mind a few crashes here and there. On the other hand, if you want to play a simple game with not much thought, it's probably not for you.

But if you still have a craving for some board games, here's our list of the best digital board games for Android.

Want more? Check out our growing collection of The Captain is Dead articles!

The Captain is Dead

The Captain is Dead might not be for everyone, but it's still a great board game that feels so rewarding when finally figure out what you're supposed to be doing.
By Sergio Velasquez
| Feb 9 |
iOS + Android
Find out more about The Captain is Dead

The Captain is Dead, the adaptation of the sci-fi board game, is available now for iOS and Android