The Pillar is an escape room game that takes place on a mystery island littered with puzzles for players to complete. It initially launched on Steam in June last year but now it's available on mobile, so we decided to hand the game over to our App Army to see how it plays on iOS devices.

The Pillar is a puzzle game where you move around a first-person world from room to room solving puzzles to escape. Very similar to The Witness. Graphics are very smooth and colourful and the touch controls work well. The puzzles start rather simple with connecting coloured blocks. However, I got stuck when I had to enter a number combination. I got rather angry because I couldn’t find the solution to a rather cryptic puzzle. Actually, I had simply missed something obvious in the environment. Pay attention to your surroundings! Overall, I quite like this game so far and will keep playing.

I played a bunch of The Pillar this weekend with my almost-four-year-old son and had a great time. It is a beautiful, varied, and engaging first-person puzzle game. I immediately found myself thinking of The Witness, but the environments do change and go in some different directions. The puzzles, so far, haven’t been overly challenging and have been a lot of fun to play with my son. There are also collectables in each level which are fun to hunt down. I don’t know that I’m the target demographic for this game, I’m not a huge puzzle fan, but I’ve liked it. If you like beautiful, meditative, puzzle games give this one a try! 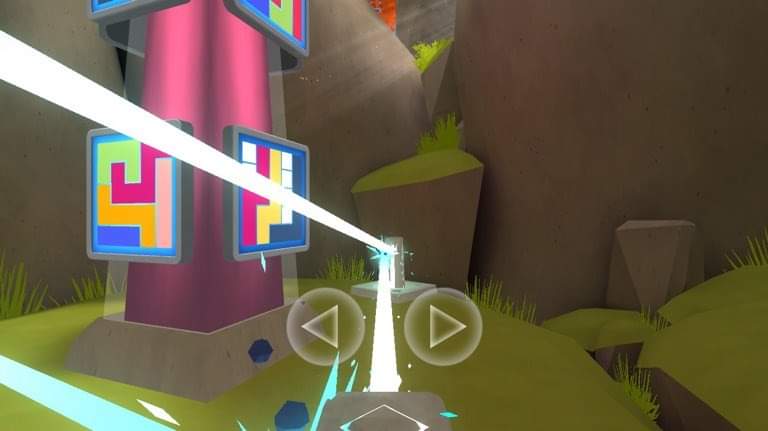 Beautiful game, lovely 3D scenery, it's really nice to look around and watch the stars, planets, trees, etc. This game has a first-person view, just like The Witness, which I like, and it's the best way to explore. There are a lot of puzzles scattered around (mainly in the pillars), and it's a nice challenge overall. Too bad that the puzzles are all of the same kind, where you have to "connect all the dots", and some of them are just like Simon says or something like that, where you have to do as you are told (memory game).

For a game like this, with these beautiful visuals and sound ambience, I would love if it had different puzzles to solve, but unfortunately, they're almost all of the same kind (at least 3 hours into the game). There are some puzzle pieces that you can gather, that makes you run around everywhere to find them, and to advance some of the puzzles you need to find some numbers on the scenery, or some kind of clue (those extra puzzles are cool, but they are the exception, and very rare). Overall a very nice game, but there should be more varied puzzles for it to be a very very good game.

I started playing Pillar on my iPhone but had trouble getting into it on the small screen. Perhaps I am getting old, or the clues in the environment are far too small. I booted it up on the iPad instead, and a completely different experience emerged. Much more vivid scenery and colours popping.

The gameplay, and indeed the game itself has a lot in common with The Witness. There is little in the way of handholding to find clues, or how to solve some puzzles. If you try to play it as a puzzle game that you have to complete fast you will be bored and confused. If you, on the other hand, play it for relaxation not minding to walk about not knowing what to do it is really relaxing and mellow.

If I had approached The Witness with that relaxation mindset I would probably have completed that game as well, now I know that I can go back there with the correct approach after playing The Pillar. Highly recommended as a slow-paced puzzle game where time doesn't matter. 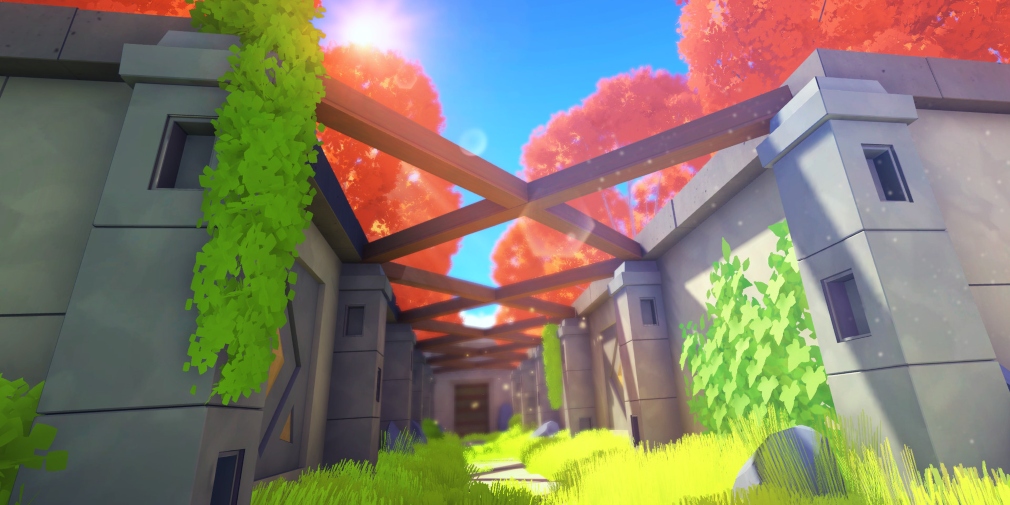 It's a really well-executed puzzle game with a gorgeous style. The puzzles start off easy enough and there isn't enough variety, to begin with but the game has style in spades. The puzzles outside of the "puzzles" can be far harder than the actual puzzles. Finding numbers can be tricky but each area is fairly self-contained. Overall a well-polished take on puzzling.

The Pillar is a really good looking puzzle game, with puzzles that are mostly similar (aside from a few times that you have to find a unique sequence of numbers and symbols to open up the puzzles you need in order to move on) and pretty easy to solve. There are also jigsaw puzzle pieces scattered around that can be kind of frustrating to find and gather up. So you’re going to spend a lot of time looking for those, as well as the number/symbol sequences that you’ll need.

And I’ll be honest, I finally went to a YouTube video to help me out. Maybe it’s just me, and it’s not a dealbreaker by any means, but I don’t like having to do that to figure a game out. I still like it, and I’ll recommend the game and I’ll keep playing it because it’s really well-made. But the having to look around quite so much could be improved. Just to note, I didn’t notice any control issues myself. Overall, it’s a beautiful game that is occasionally frustrating but worth it if you like puzzlers.

I’m playing The Pillar on an iPad Pro and it plays and looks very good. This is a first-person puzzler where you have to complete puzzles to move on to the next puzzle and so on. There are jigsaw pieces scattered around to find as well. I was annoyed with the second level because I was missing one last piece and stumbled to the exit by accident and could not go back to get the last piece.

It is not always clear what to do next, but I managed to figure it out. I would recommend this to anyone that enjoys a good puzzle game and doesn’t mind the slow pace. I saw press releases comparing this to The Witness, but I have never played that game but enjoyed this on its own merits. 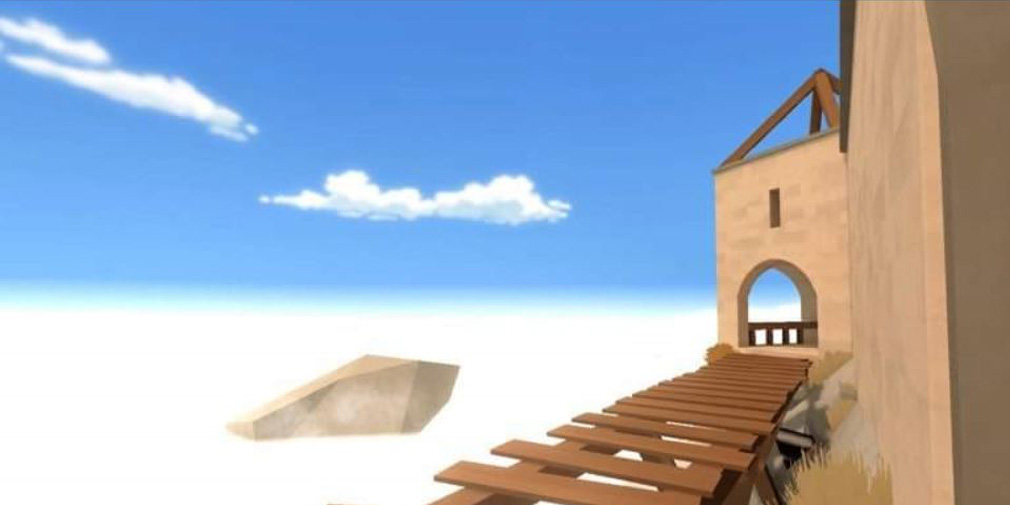 This is a great puzzler which looks very much like The Witness and Faraway games. Needless to say, the graphics are beautiful however I find the controls drift a lot, making it very awkward to control movement. That said I really enjoy playing the game from the puzzle point of view.

There are jigsaw pieces to find on each level to complete pictures, plenty of puzzles on pillars (as the game title suggests) and lots of wandering to find codes etc to progress to the next levels. The only thing I would say is that the puzzles are very much the same which makes everything a little repetitive.

As levels progress, there are added extra challenges but the general gameplay remains the same. On the whole, I thoroughly enjoy this game and if the controls could be more responsive, I would be a very happy gamer.