Butter Royale has gotten festive with its latest 7.0 update, which introduces the Candy Cane Season on iOS for Apple Arcade. The event lasts from today until 21st January so you have plenty of time to check the new content out.

Candy Cane Season was teased in our Pocket Gamer LaunchPad which occurred last month, where the following skins are being introduced to the game: 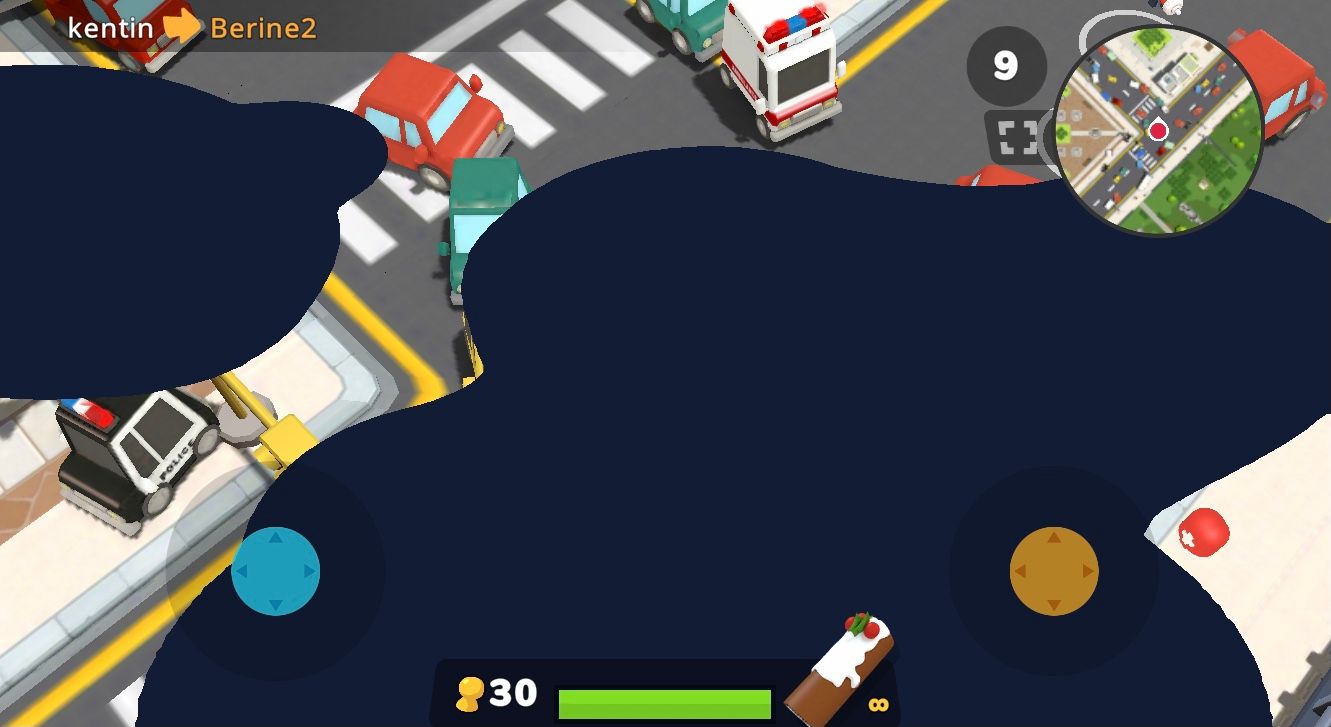 Besides that, Mighty Bear Games has released patch notes for the update which details a lot of the goings-on for this event. First up, there’s a new power-up called the Squid-Ink. Activating this will let out a blotch of ink in all directions, and any other affected players will have their vision temporarily impaired, giving you the chance to follow up with a powerful counterattack or escape.

Secondly, a Loyalty Gift Card system is being added to the game, where if you successfully log in to Butter Royale over a seven day period, you’ll be able to unlock new sweet treats such as Tickets, XP, and a unique giraffe-themed contestant with a matching flag. 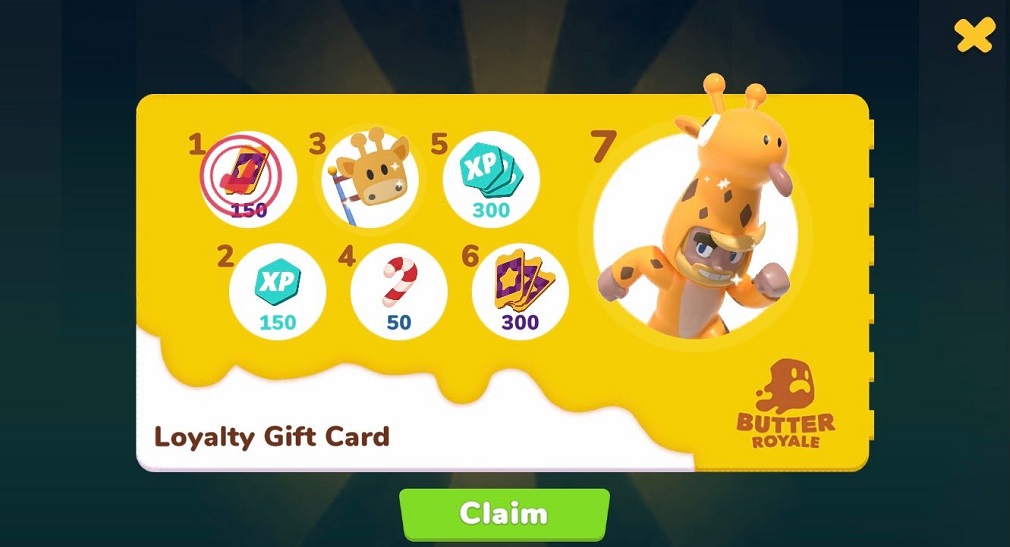 What’s else is there are free prizes up for grabs throughout the event, where special bundles of ticket and XP goodies will be given out to players every day. You can use them to save up for new items coming to the store.

If you want to check out the new season and the content that’s coming with it, you can download Butter Royale from the iOS App Store via Apple Arcade, the premium subscription service which costs $4.99 per month.

If you're interested in Apple Arcade but don't know where to begin, start by checking out our handy guide which lists every game available on the service and which ones are the best to play.

Just Cause: Mobile is an upcoming top-down shooter from Square Enix that's heading for iOS and Android next year

Grab yourself a Razer Kishi, Razer Kraken and some Butter Royale Merch in our latest giveaway

Butter Royale is set to receive a host of new content in November and December, we've got the details