Dress Up! Time Princess, the dress up RPG from IGG, has teamed up with the ASPCA (The American Society for the Prevention of Cruelty to Animals) to help in the rescuing of stray cats and providing them with sanctuary.

This charity initiative will be taking place until 30th November. During this time players will be able to buy charity bags to show their support. All of the proceeds from the sales will be donated to the ASPCA and will help fund their cat rescue programs.

Dress Up! Time Prince had previously held a social media competition called 'Kitty Frame Design Contest'. This saw players contributing their design ideas before they voted for the frame they'd like to see added to the game. 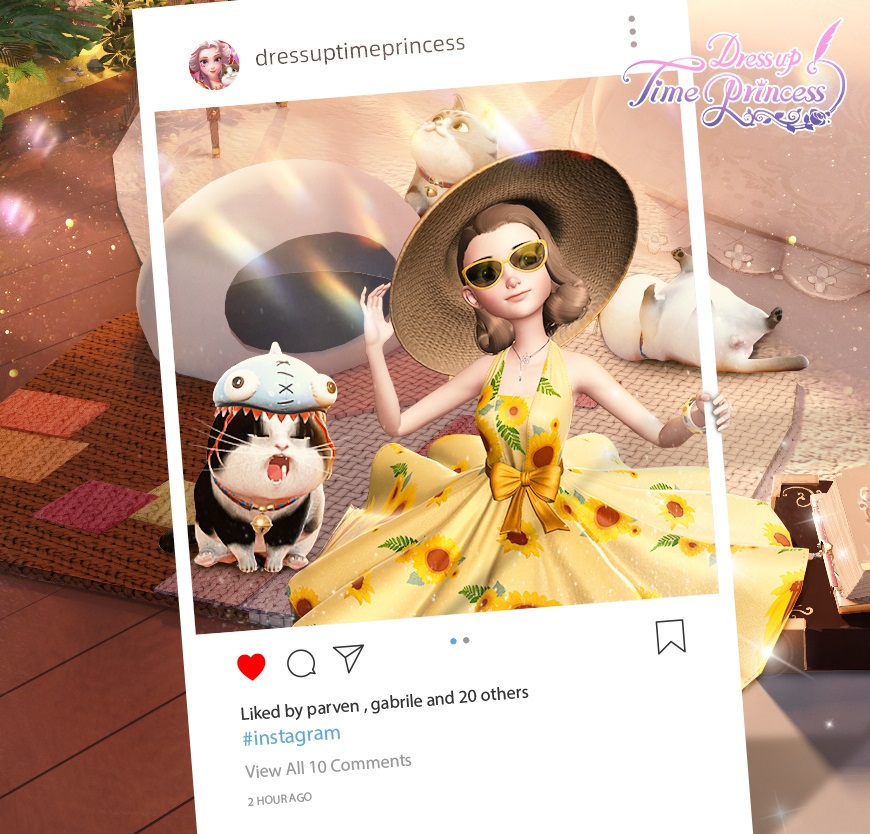 This is now available as a profile picture frame and players will be able to add it to their collection whenever they buy a Charity Bag. Beyond that, they'll also get a plethora of other goodies including cat-themed clothing.

There will also be additional rewards on offer for those who choose to contribute whenever players unlock the various donation milestones. There will be frequent updates on Dress Up! Time Princess' social media pages so make sure you're following those to learn more. 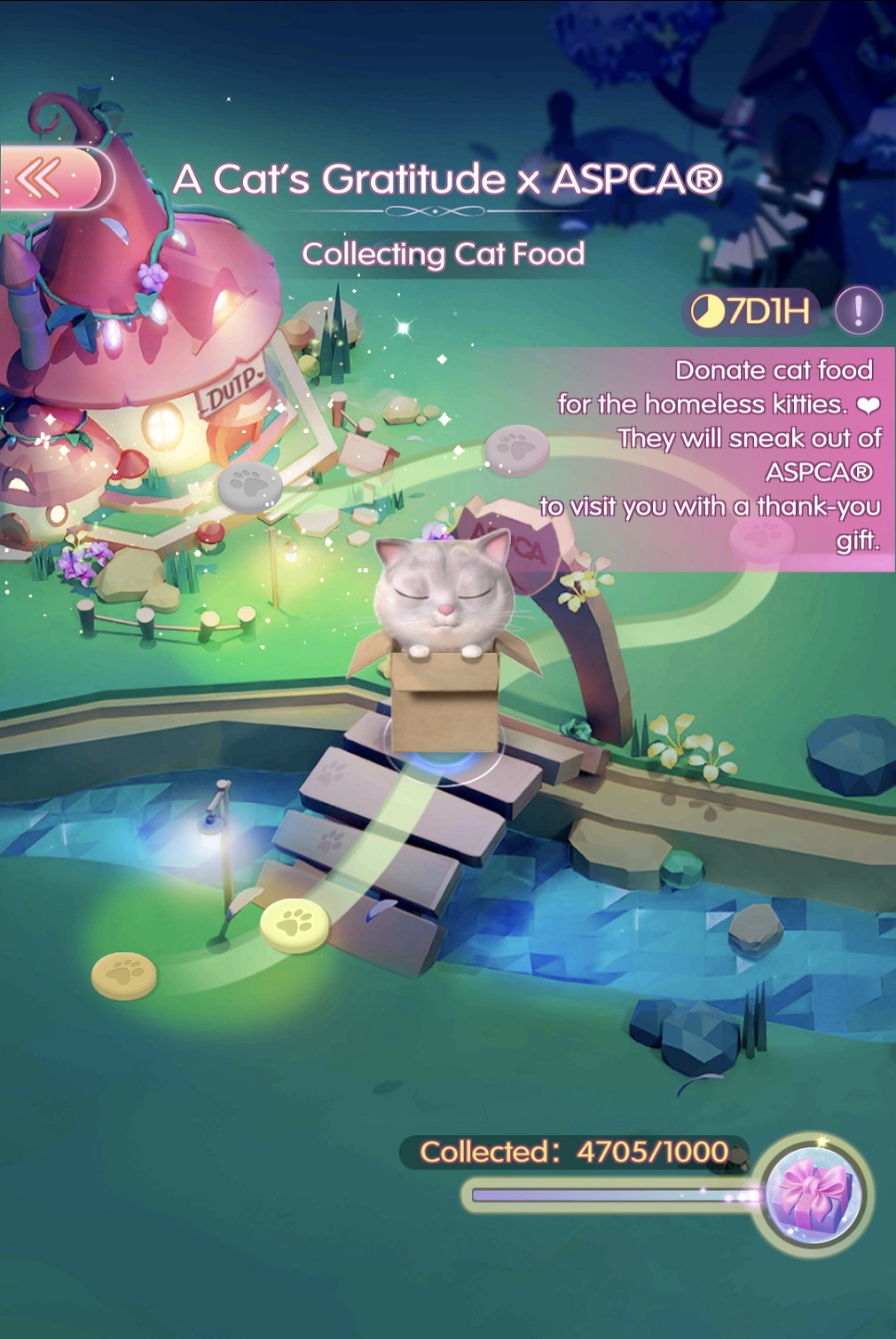 If you're unfamiliar with Dress Up! Time Princess, it's a beautiful dress-up game that also has a strong focus on its narrative. It's also frequently updated with new content with the most recent changes introducing a new story about Greek mythology.

Dress Up! Time Princess is available now over on the App Store and Google Play. It's a free-to-play game with in-app purchases.

For more news make sure to check out the game's Discord and official Facebook page.