Set to arrive for iOS and Android on November 19th

Following the announcement of DeLight: The Journey Home two weeks ago, Wexplore Games has provided us with an exclusive video to share with you all that provides us with a closer look at the gameplay. DeLight is set to release for iOS and Android on November 19th.

This exclusive footage can be found in the embedded video below. It shows a few of the locales your journey will take you through during DeLight's sensory-centric adventure. There are over three minutes of footage to enjoy for what looks to be a lovely game.

If you're unfamiliar with DeLight: The Journey Home or missed our initial announcement, it's a narrative-driven adventure game that features a blind character as the main protagonist. Their disability is the focus of both the story and gameplay.

It follows a young girl named Sammy who is on a journey to find her lost parents. She's joined on her path by her dog Deli who will help her to solve a plethora of puzzles that will pop up along the way. The world is filled with dangers too since the game is set during Wartime and sometimes you'll have to pass quick-time event sections to avoid harm. 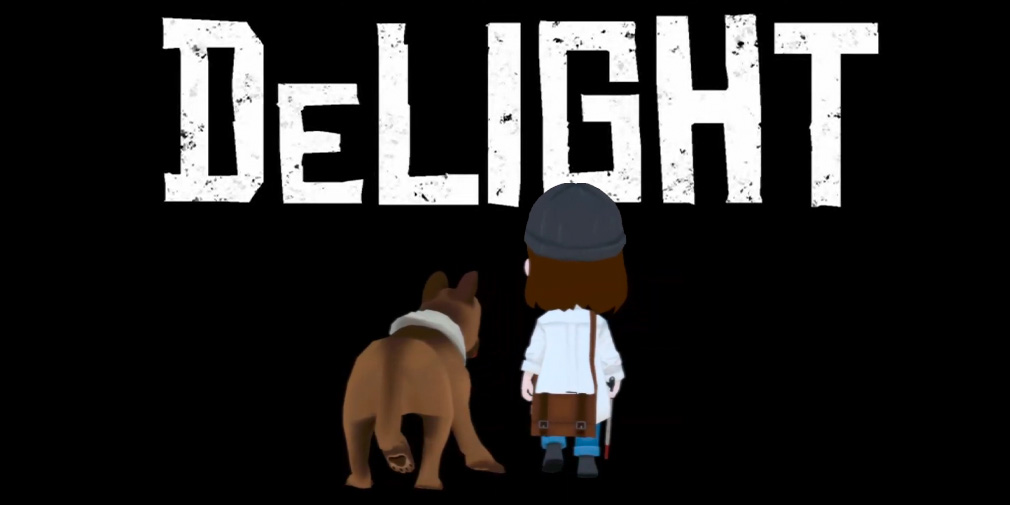 During the story, there will be occasions where you may have to make some tough choices. This can lead to a variety of different endings where you'll effectively be choosing the destiny of main character Sammy. The developers do say it's a heartwarming tale, however, so hopefully, some of those endings won't be too devastating.

DeLight: The Journey Home is available to pre-order now over on the App Store and Google Play ahead of its launch on November 19th. It will be a free-to-play game with in-app purchases.

Emotive adventure game DeLight: The Journey Home is out now for mobile