Kick-start your kingdom with a treasure trove of free stuff

Time flies when you’re having fun. It doesn’t seem so long ago that IGG first announced the launch of Lords Mobile. In fact, it’s been four years, and the award-winning game has racked up hundreds of millions of downloads since. It’s never too late to join in, however, and there’s now a new incentive for first-time players: an exclusive gift pack worth $350 (£267). 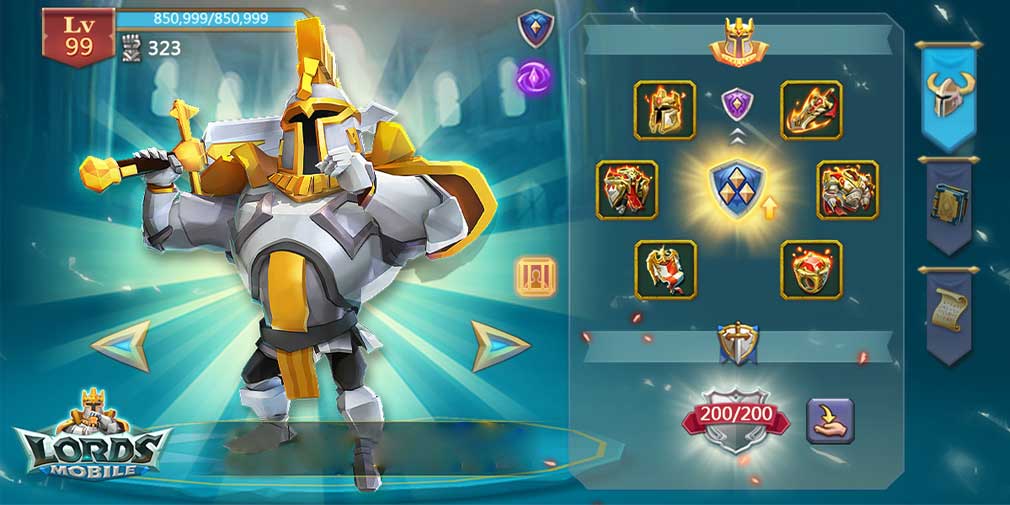 If you’re brand new to Lords Mobile, it’s essentially a strategy MMO game in which you build your very own kingdom to compete with rivals. Develop your corner of the realm from a basic fortress into a thriving citadel complete with castle, farm, lumber mill, barracks, infirmary, prison and more. All the while, defend against invasion, forge alliances with fellow players and plunder enemy kingdoms.

Of course, to do all that, you need an army. In Lords Mobile, that means training up battalions of different troop types, from cavalry to cannoneers, to do your bidding. The other vital defenders of your realm are your heroes – colourful, cartoonish warriors to collect, upgrade and set as your leaders. These heroes also take on enemies in smaller-scale skirmishes during other game modes, such as the Colosseum PvP arena or the PvE Hero Stages. 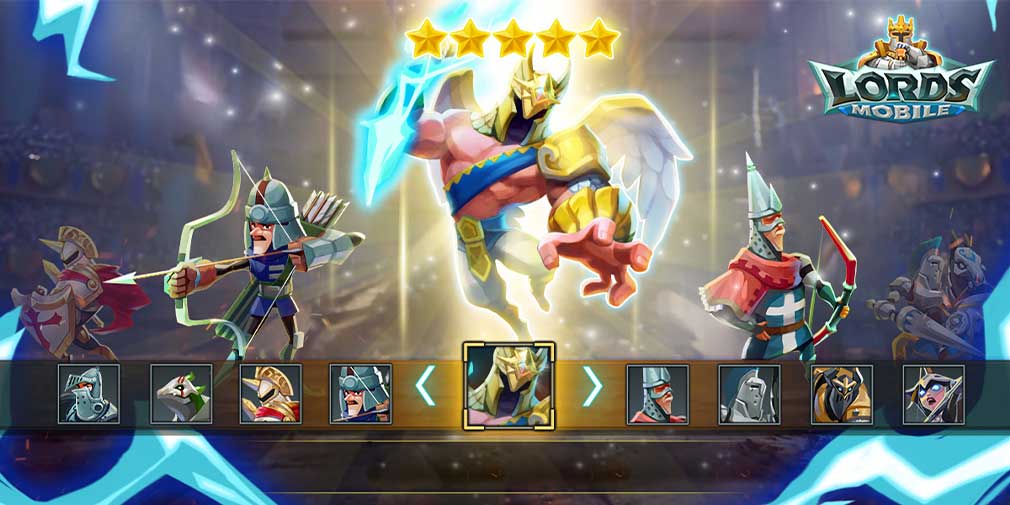 Current Lords Mobile players may have a head start, but the new gift pack – exclusively for beginners – will give you a rare chance to catch up. All you need to get the pack is to download the game from the official IGG event webpage. It has to be the first time you’ve downloaded Lords Mobile on your mobile device. Once you’ve downloaded the game and logged in, your account should automatically receive the gift pack – and you can begin your reign as Lord (or Lady) with coffers fit to burst.

Use the following link to download the game and receive your gift pack: https://lordsmobile.igg.com/event/lords/?key=PG