During the first LaunchPad, Thunderbox Entertainment announced that their digital adaptation of The Captain is Dead would be heading to mobile. Today we can exclusively reveal that it will be arriving on 1st February alongside the PC and console versions of the game.

As mentioned, it's a digital adaptation of the board game it shares a name with and will see players put in charge of their crew members on board a besieged ship. They must work together to repair the critical systems whilst also having to fend off alien hostiles or they'll end up like the captain, who is dead, as you've probably inferred from the title of the game.

It won't be easy since most of the ship's crew aren't born fighters but they will each have their own set of skills that will prove vital in their bid for survival. The Chief Engineer, Weapons Officer, Ensign and the Janitor will all have something to offer the team so don't overlook any of them. 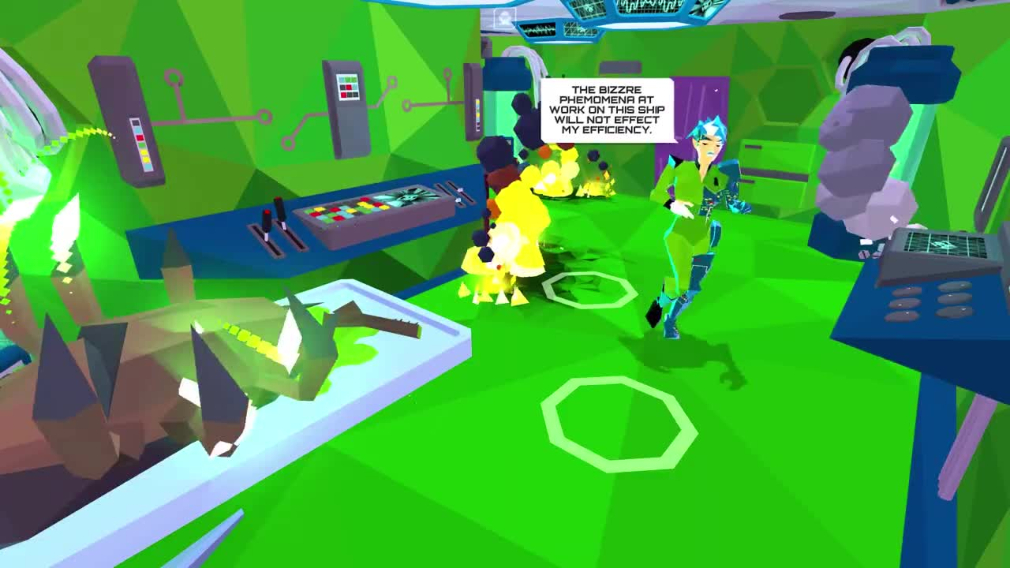 It all gets rather frantic very quickly and you can catch a glimpse of what to expect from The Captain is Dead by watching the embedded video above. It does it all with a quirky aesthetic and fun sense of humour that certainly leaves a lasting impression once you've watched the trailer. You may also recognise the voice in that video too, it's Kevan Brighting who you'll be familiar with if you've played The Stanley Parable.

The Captain is Dead will release on the App Store and Google Play on 1st February alongside the PC and console versions of the game. If you're interested in signing up to be part of the beta, head on over to the game's official website.