Which side will you choose?

We first covered Heroes War: Counterattack last month when it was first announced by Com2uS. Today, they've decided to exclusively share a developer diary with us that provides some insights on the upcoming RPG.

If you missed our first post, Heroes War: Counterattack is an RPG set in a post-apocalyptic world where everything has been ravaged by the deadly Z virus. You'll have to choose between two warring factions and try your utmost to survive in this increasingly dangerous world.

There will be a mixture of PvE modes to enjoy on release with a single-player campaign on offer for each of the two factions. There's also the Battle Center which is comprised of different dungeons with plenty of rewards up for grabs such as Badges, Cores and EXP Boosters.

Beyond that, there will also be multiplayer for those looking for a PvP fix. They can face off against one another in the asynchronous Arena mode. Alternatively, they can compete in Mercenary Missions which include Search and Occupation objectives. The former sees you finding and destroying as many Blowbys as possible whilst the latter tasks you with controlling and holding bases. 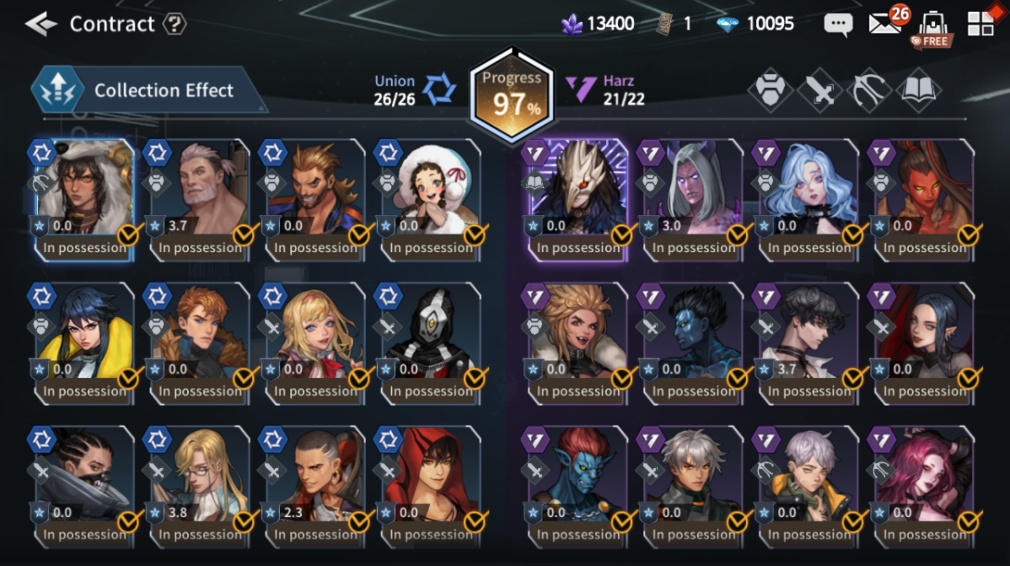 They added: “Our latest game delivers an in-depth universe supplemented by hours of PvE and PvP strategy-focused gameplay. Whether you play by yourself or with friends, Heroes War: Counterattack will certainly scratch and claw its way into your RPG-loving heart.”

Red Reign: Three tips for using defense to your advantage

Heroes War: Counterattack, the post-apocalyptic RPG, is available now for iOS and Android