Top of the crops

By Mark Langshaw
| Nov 13
Switch
|
Sakuna: Of Rice and Ruin

Sakuna: Of Rice and Ruin is an action-simulation that promises to offer a unique take on Japanese mythology. The game is heading to Nintendo Switch this month in both physical and digital formats, and fans who want to get ahead of the curve can pre-order it right now.

Players take on the role of the eponymous Sakuna, a harvest goddess who finds herself banished from her celestial home to the untamed, demon-infested wilderness of Hinoe Island. Together with her guardian, Tama, and a band of exiled humans, the heroine must weather the elements, defeat the monster hordes and cultivate the landscape.

A special edition version of Sakuna: Of Rice and Ruin is available to pre-order for the collectors out there. The Golden Harvest Edition is a boxed release that comes bundled with a 132-page artbook, a three-disc soundtrack CD collection and a double-sided poster. 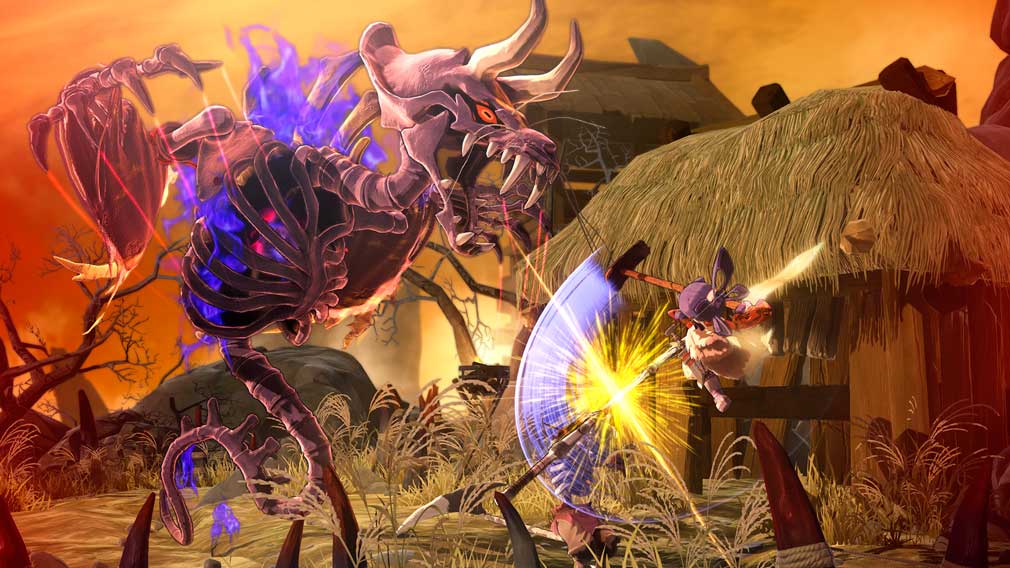 Published by Marvelous Europe, Sakuna: Of Rice and Ruin can be pre-ordered through the Nintendo eShop ahead of its release on 20th November. The standard edition is priced at £34.99 and the Golden Harvest Edition has a suggested retail price of £49.99.

The game will be release for PlayStation 4 on the same day it hits Switch, with a digital launch on Windows PC already available as of of 10th November.