It previously released on Steam and Switch in September

Embracelet is an upcoming adventure game from indie developer Machineboy, who you may remember from the excellent Milkmaid of the Milky Way. Embracelet will be releasing for iOS later this year following the well-received launch on Steam and Nintendo Switch where it currently holds a 86 and 80 on Metacritic respectively.

Players will need an iOS device that can iOS 13.0 or later to play Embracelet on their phone or tablet. The game has had its user interface tweaked to better suit being played with touchscreen through the addition of on-screen controls.

The game itself is a narrative-driven adventure that tells the story of a young teenager who inherits a magical bracelet that used to belong to his grandfather, who had grown up in a small fishing village in Norway. This special bracelet has telekinetic powers and it's up to the player to explore the island to discover the mysteries behind this magical jewellery and return it to its true owner.

Despite the magical side of the narrative, Embracelet will also tell a coming-of-age tale that deals with the challenges of growing up alongside the difficulties small communities often face. It promises an uplifting, emotional adventure with plenty of twists and turns. The ending may also change depending on how you relate to people. 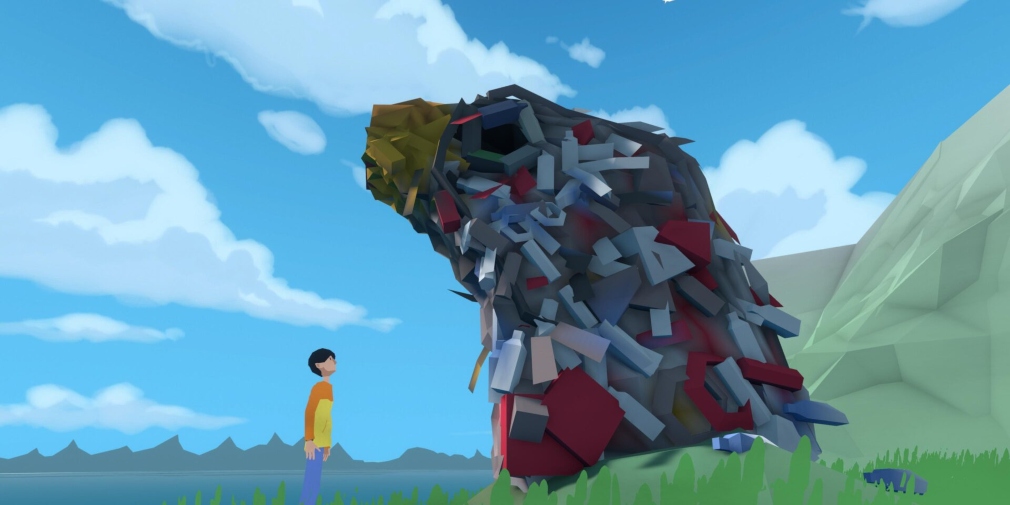 According to the developer, the game will take anywhere between 3 and 6 hours to complete. It's already available for Nintendo Switch and Steam if you don't feel like waiting for the iOS version, or you're an Android user who's on the hunt for an emotional adventure game.

Embracelet is set to launch on the App Store for devices that can run iOS 13.0 or later towards the end of this year. It will be a premium title though the developer hasn't decided on a price just yet.

Looking for more narrative-driven games? Here are 5 of the best that released in 2019
SEE COMMENTS