Each player will receive Arin to celebrate 2 million pre-registers

TERA: Endless War is a new mobile strategy game that's available now for iOS and Android. It's based on the incredibly popular MMORPG TERA that has over 20 million players worldwide. Developer Ndream has aimed to faithfully recreate all seven of the races players will be familiar with alongside 8 hero classes. 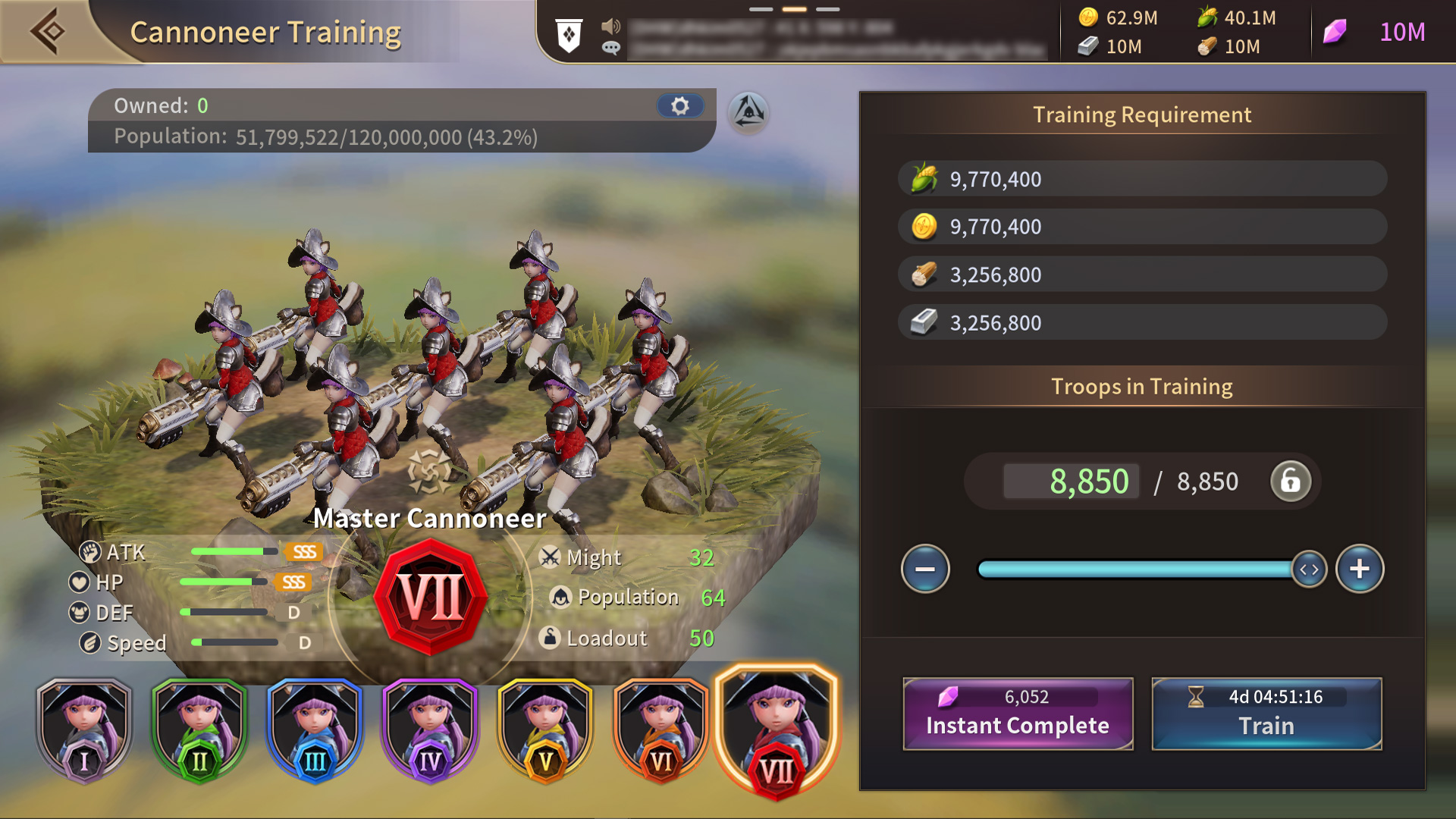 TERA: Endless War makes use of the Unreal Engine 4 to create large-scale battles that look incredible on phones. Everything plays out on a hexagon tilemap meaning that players will need to hone their strategic chops to succeed in this spin-off. 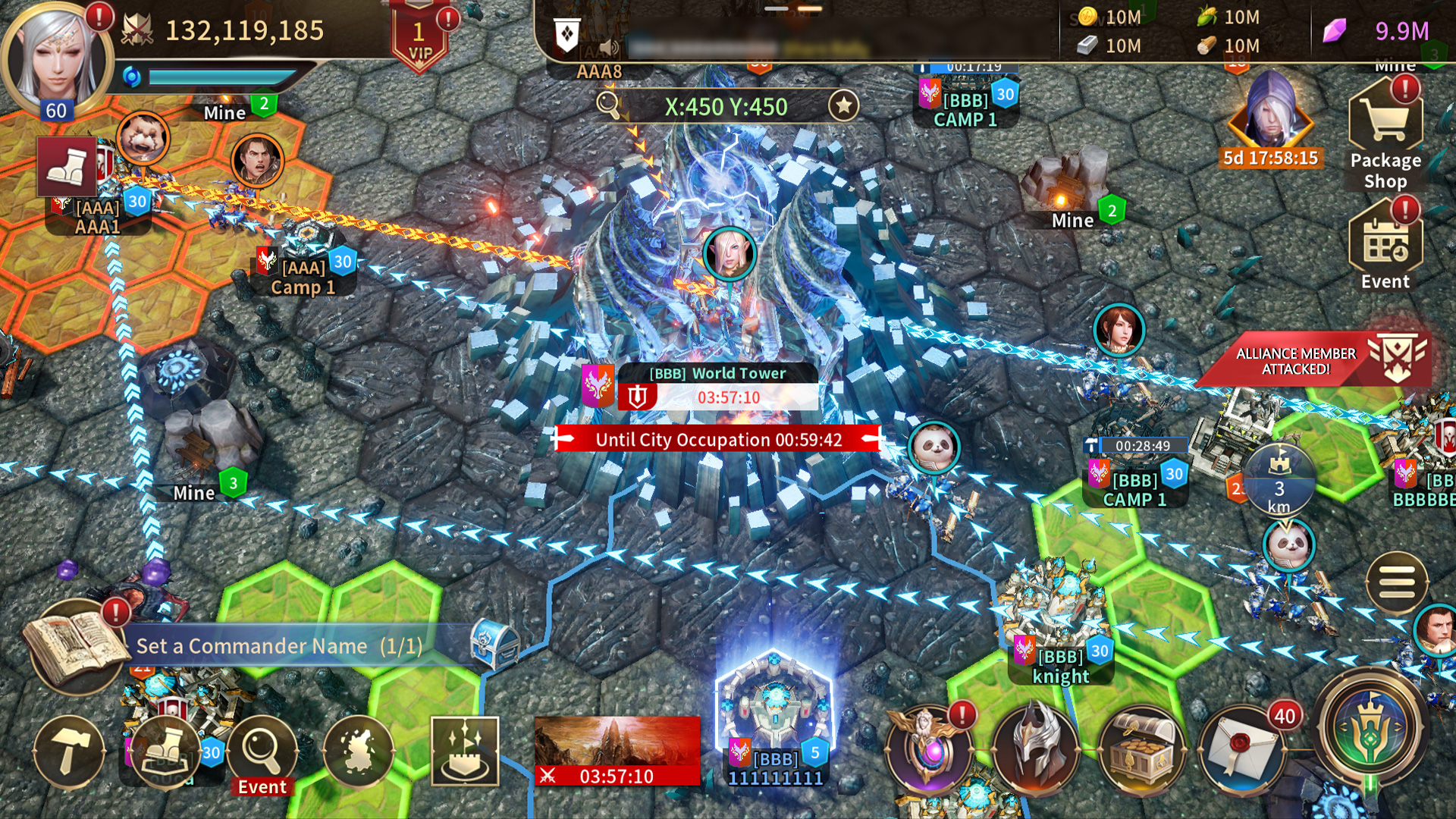 Players will take on the role of a hero who is looking to protect Arborea from the Argon invasion. They'll be able to recruit a plethora of different heroes who will be familiar to anyone who has played TERA on PC previously. 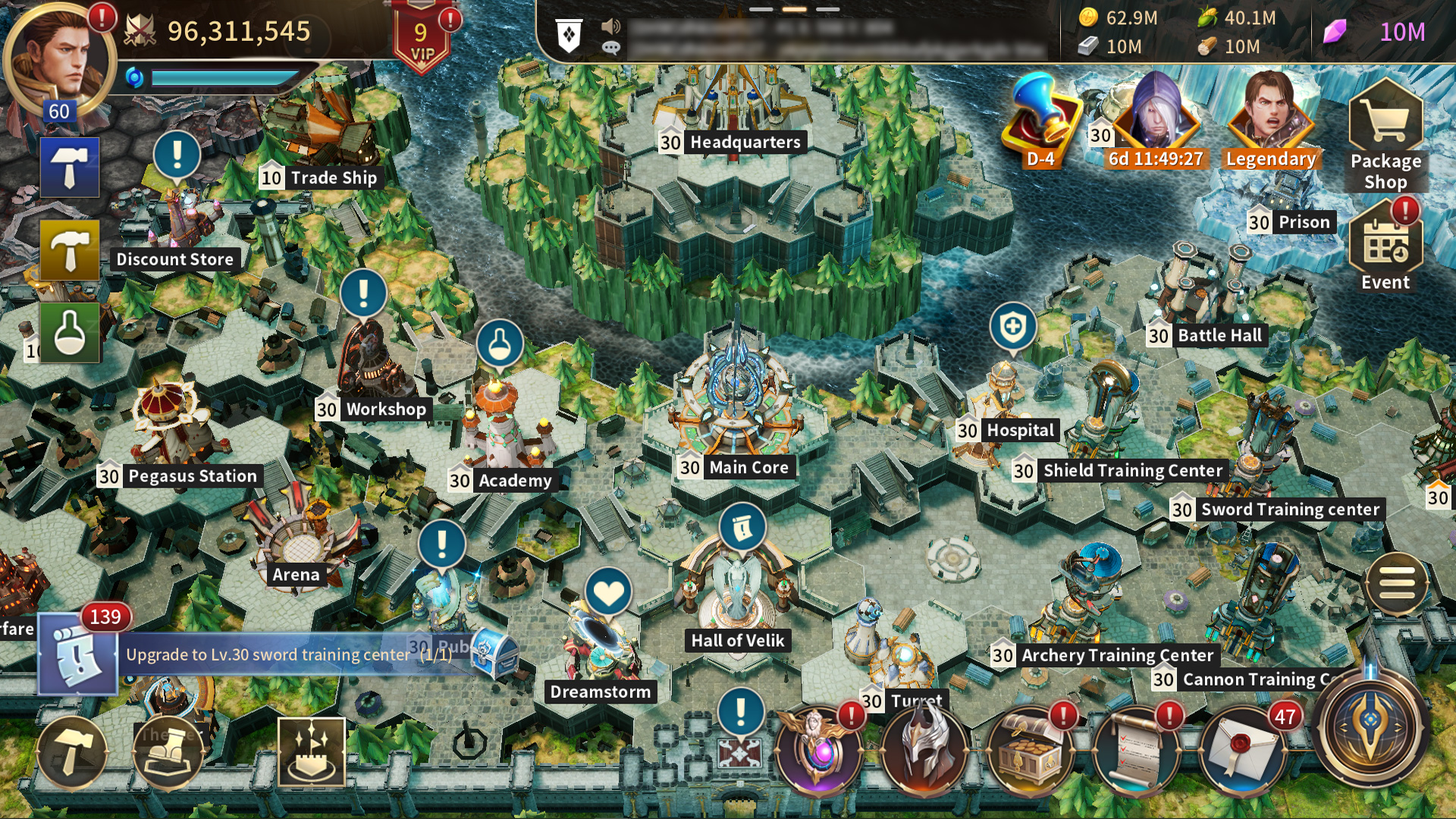 It's proven to be a highly-anticipated game since it became available to pre-order with over 2 million people pre-registering ahead of launch. For hitting this milestone all players will receive the popular TERA character Arin as a gift.

Discussing the game, Danny Noss, Relations Director with Joycity said: “In addition to delivering intensely deep gameplay, it’s exciting to say that TERA: Endless War will more than deliver high-quality visuals, powered by the Unreal Engine 4. We know TERA is recognized around the world, and we’re excited beyond words to rise to the challenge and do our absolute best to meet the justifiably high standards expected from TERA fans around the world.”

TERA: Endless War is available now over on the App Store and Google Play. It's a free-to-play game with in-app purchases.