The creators of Lumino City, KAMI 2 and INKS

South of the Circle is an upcoming narrative adventure game for iOS from developer State of Play, who might be familiar with from the likes of Lumino City, KAMI 2 and INKS. The game is apparently coming soon but there's no specific release date just yet.

South of the Circle will follow Peter, a Cambridge academic who finds himself struggling to survive in Antarctica during the 1960s Cold War. He will need to cross perilous terrain to reach British, Norwegian and Soviet Antarctic bases. 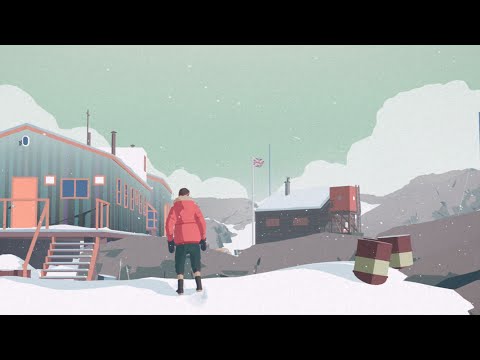 Being in dangerous situations such as this can cause the mind to reflect and Peter's takes him back to his university life and his relationship with another lecturer named Clara. The game will touch on themes of memory, survival and not dealing with the past.

As you progress through the story and the conditions become harsher, Peter's memory of the past and his current reality will become blurred. There will be conversations throughout South of the Circle with the options players choose reflecting Peter's emotional response.

He continued: “By using 3D motion capture and taking cues from interactive theatre, we have created an accessible, unique experience where the player becomes part of something bigger than themselves. We can’t wait for everyone to play it!”

South of the Circle will be heading to the App Store at some stage. There's currently no word on pricing but we'll be sure to keep you updated.

Looking for more great narrative-focused games to play on mobile? Here are 5 of the best that released in 2019