Out now for iOS, Android, and PC

Bright Paw is a narrative-driven puzzler that sees you, a cute cat called Theo, investigating the shocking murder of your owners. You'll be guided through your quest by an omnipotent narrator whose dramatic comments adds a good deal of personality to the overall experience.

The news today is that the game is now available for iOS, Android, PC, macOS, and tvOS, with a Switch version also on the horizon. It comes to us from developer Radical Forge and publisher Rogue Games, and it looks like a really good time. 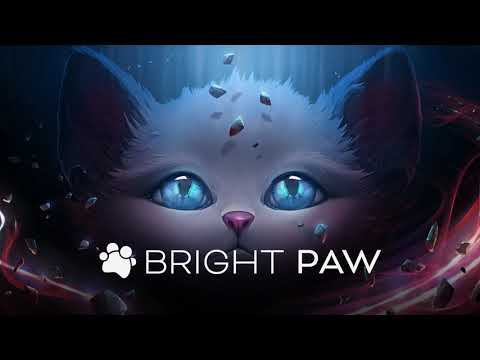 The majority of your playthrough will be spent exploring the shadowy Bright Paw Industries, a trap and security robot-filled facility. Each level presents you with a handful of cards that allow you to move and perform different abilities in a turn-based format. You'll have to think several steps ahead of your every move if you're to outsmart and outmanoeuvre the roaming security bots.

There are over 70 tricky stages to take on, and completionists can expect 180 well-hidden collectables to seek out in total. Every item doubles as a clue and a means of fleshing out the game's world and mystery. 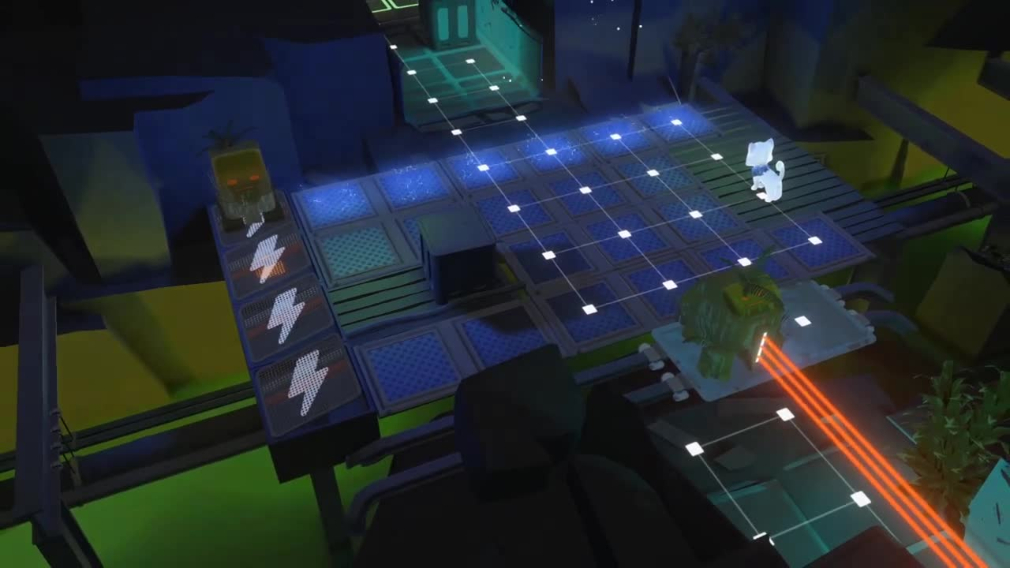 Bright Paw also seems to have a great sense of atmosphere and a strong aesthetic bolstered by an original soundtrack.

I'm looking forward to exploring the halls, labs, and laser-filled death-traps of Bright Paw Industries. And if you're a fan of cats and/or well-made puzzlers, you'll find the game available for purchase now from the App Store, Google Play, and Steam. Google Play Pass subscribers can also jump right in for no extra cost.

In search of the very best mobile puzzlers? Well, here are 25 of our favourites for iPhone & iPad