The excellent MudRunner Mobile has expanded today with an all-new DLC known as the Ridge. It's now available from the in-game for $2.99.

If you're new to the world of MudRunner, it actually started life as a PC and console off-roading sim. Boasting some impressive visuals, a believable physics system, and a frankly silly amount to see and do, it's among the finest games of its type on any platform. 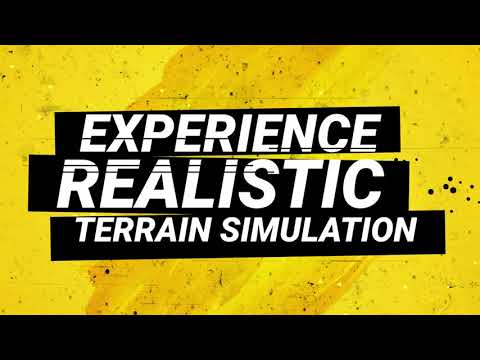 What's more is that its mobile port is surprisingly great, retaining the depth and scale of the original release while still offering a mobile-friendly experience. The vanilla version already served up over 15 distinct maps to venture through and 16 vehicles to master.

Today's DLC adds another map, new vehicles, and new gameplay opportunities to explore. The Ridge is described as a coastal map split in half by a mountain ridge. This means that you'll have to plan your route ahead of time to cut through the centre and shrink your journey.

You'll have two new vehicles in which to explore the new map: a heavy tractor called the D-538 and a lightweight tractor known as the B-6A. That said, they can of course be used on any of the vanilla maps, provided you have enough progression points to unlock them. 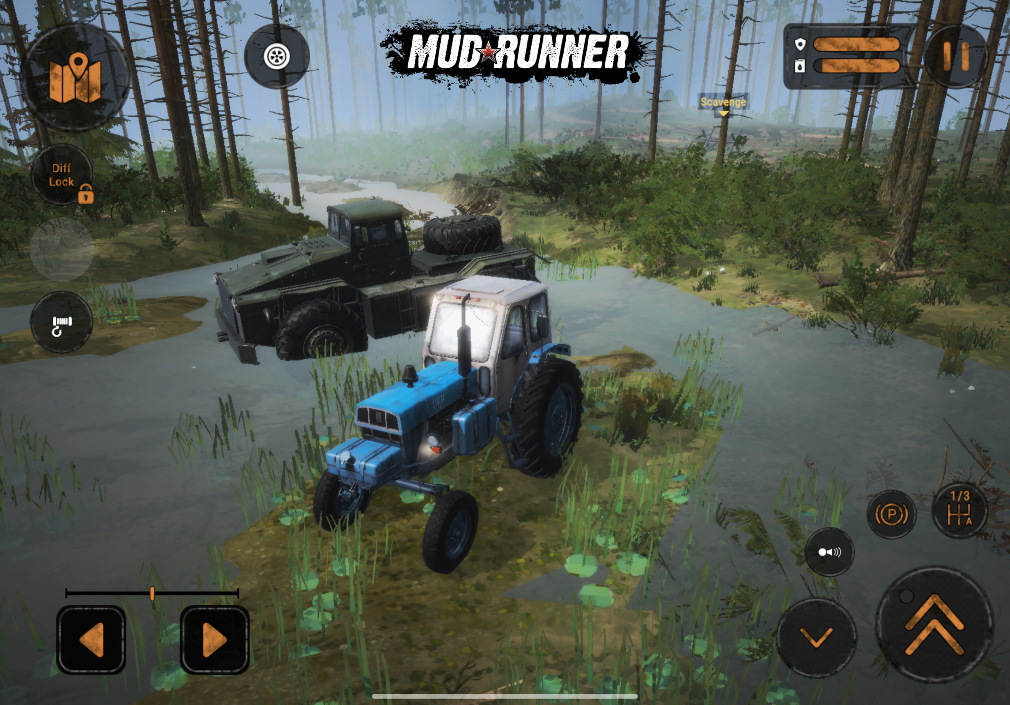 If you're able to complete the new map, you'll unlock a new type of delivery gameplay called Scavenging. Here, you'll be required to explore the map and track down well-hidden logs.

MudRunner Mobile is definitely one to try if you're into off-roading sims. You'll find it for purchase now as a premium title priced at $5.99 from both the App Store and Google Play. More info is available over on the game's official site.

On the hunt for some top-tier racing games on mobile? Well, here are 25 of our favourites for iPhone & iPad

MudRunner Mobile has received a new DLC, the American Wilds, which introduces new maps and vehicles