Fall Guys: Ultimate Knockout is making its way to mobile in China

Is a worldwide release on the cards?

In a not-too-surprising turn of events, it looks like an official mobile version of Fall Guys: Ultimate Knockout is set to be published by Chinese games and entertainment company Bilibili. You might be wondering why the announcement hasn't yet landed on the official Fall Guys Twitter account, and that's likely because Bilibili has only secured the rights to publish the mobile version in China.

Fall Guys has become an indisputable viral sensation since launching for PC and PS4 earlier this month. Its meteoric rise to popularity is a feat I don't think we've seen since 2015's Rocket League.

Chinese games and entertainment company Bilibili has secured the rights to publish a mobile version of Fall Guys: Ultimate Knockout in China. The game released for PC and PS4 on August 4, 2020 and has become a viral hit.#FallGuys https://t.co/BjElzemUGr pic.twitter.com/EBgYq3pck5 — Daniel Ahmad (@ZhugeEX) August 22, 2020

If you've yet to give it a go, it's a sort of platformer battle royale where every round throws a fresh party game at you. As the match progresses, players will gradually be eliminated until the winner is decided.

It's super simple and honestly ideal for mobile, especially given how straightforward the control scheme is. And so it's no surprise that clones have already started to pop up on mobile storefronts; the most notable of which – Fall Gang: Knockout – has now been removed from sale. In a statement to Pocketgamer.biz, Fall Gang developer Keleman Tamas said that he is now working on a "similar one that will be multiplayer." 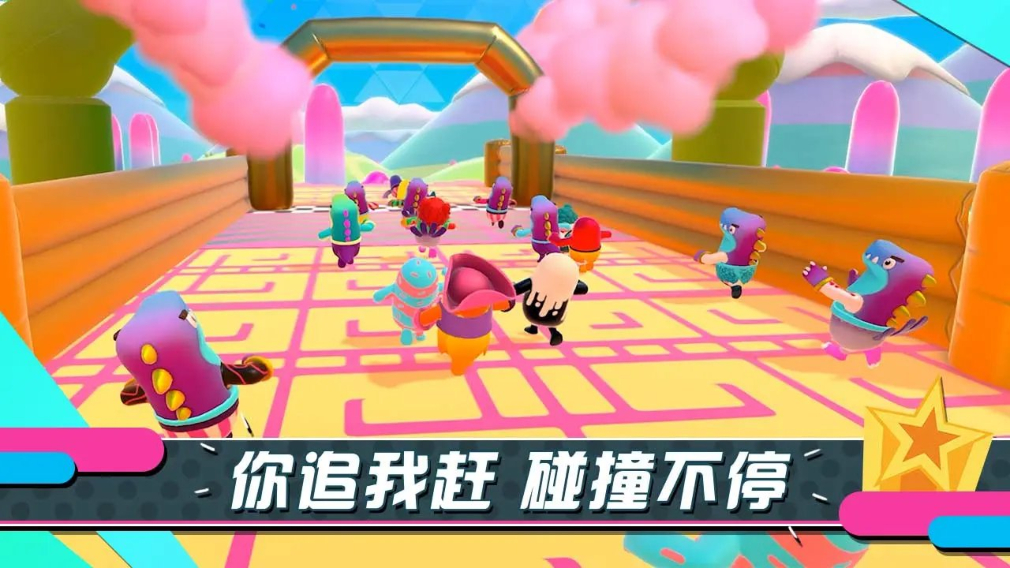 In cases where popular games haven't yet made their way to mobile, it's always best to wait for the real thing. That said, according to Sensor Tower data gathered by PG.biz, over 80,000 players had downloaded Fall Gang prior to its removal from the App Store. The game eventually went premium and netted around $3,500 in sales.

I'm hopeful that a mobile version will eventually head westward, but with no estimated launch date for the Chinese release, it seems that we might have a fair while to wait. Still, that's always preferable to a rough, rushed mobile port.

Searching for the best multiplayer mobile games? Here are 25 of our favourites for iPhone & iPad

Summoners War, the popular gacha RPG, is set to have a crossover with Street Fighter V: Champion Edition