Ord. is a minimal and fast-paced approach to a text adventure game that's available now for iOS and Android

Minimalism in gameplay is an interesting concept across different genres. Sometimes this can be seen as a loss of depth or 'dumbing down' the experience. But it also has the effect of opening an otherwise off-putting genre to new players. Ord. is the latest game to be published by Crescent Moon Games and looks to take this simpler approach with a text-based adventure.

What does that look like for a text-based game then? Well, to put it simply, there are far fewer words than you might normally expect, which means less time spent reading. Developer Stuffed Wombat describes Ord. as a tiny text adventure where each story is told three words at a time.

That means you'll see one word that describes your current scenario and then you'll receive two options. Once you've chosen, another word will pop-up on the screen that lets you know the outcome. For instance, if the word is 'Alarm' your options would be 'Wake' or 'Snooze'. If you select 'Wake' the word Quest appears on the screen, letting you know your journey has begun. 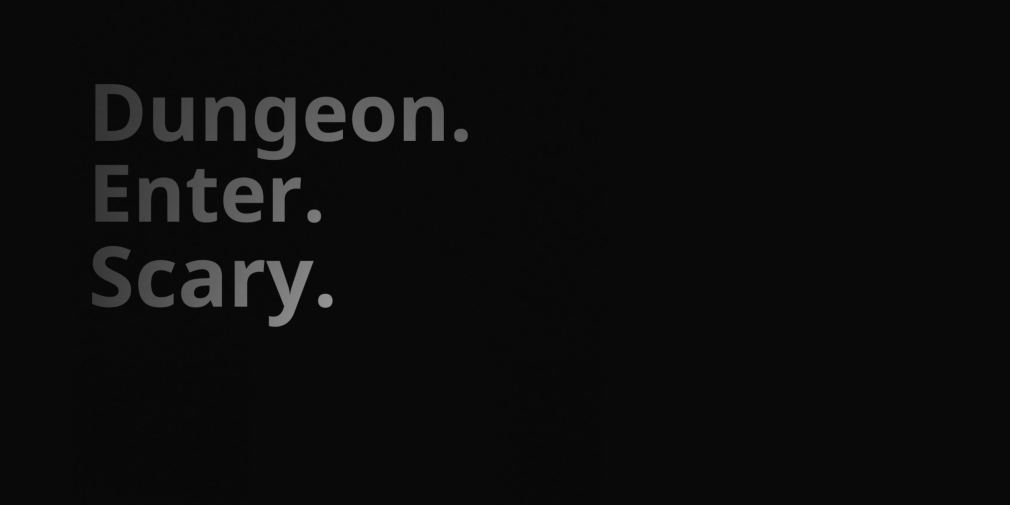 You can check out a few more examples in the trailer above. Essentially, the game aims to make the genre much more fast-paced than we're used to, removing the endless reams of text you sometimes see in decision-led games. It's certainly an interesting idea and Ord. promises four different stories to experience in this more minimalistic way.

Ord. Is available now over on the App Store and Google Play. It's a premium game that costs $1.99. Alternatively, if you're a PC player who stumbled upon this article, you can also pick the game up on Steam.

Enjoy narrative-driven games? Here are 5 of the best that released in 2019 for iOS and Android

Rip Them Off is a stylish, satirical puzzler searching for iOS and PC beta testers