Dash around the map chaining electrical attacks together

NetEase's mech battler Super Mecha Champions has proven popular since it first launched last year and has been regularly updated with new characters and modes since. Today marks the arrival of a new mech called Boltus.

As the name suggests, Boltus is capable of manipulating lightning in battle and will apparently excel in mid-range combat. Its primary weapon will shoot balls of lightning whilst its secondary will shoot beams of electricity that deal instantaneous damage alongside creating a chain lightning effect. Meanwhile, in its highspeed form, it will become invulnerable and impervious to Mech collisions. 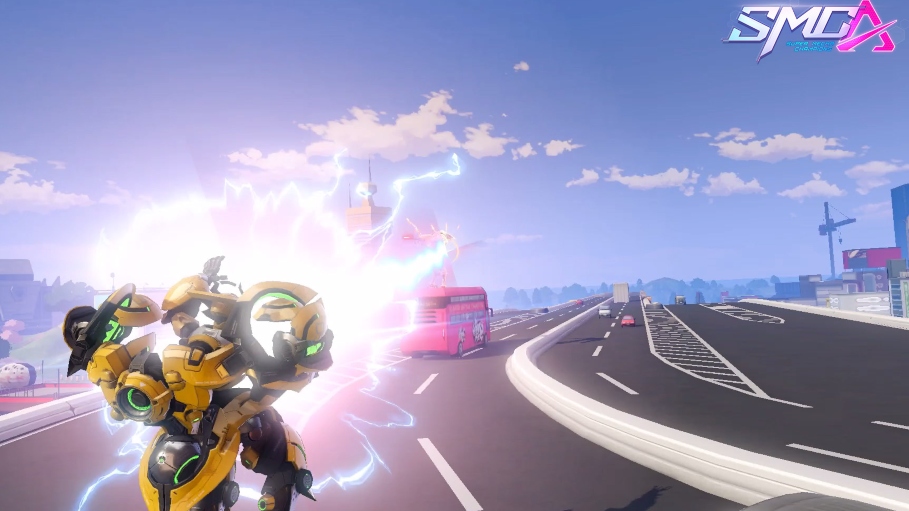 This means that both Boltus players and their opponents will need to keep a close eye on how many marks are on them to deal or avoid that additional damage. NetEase says that Boltus will shine when flying through buildings and outmanoeuvring their opposition.

They also added that players can expect to see more content soon. This will include a mixture of new events, modes, content, stylish new Mecha and skins. We'll be sure to keep you update whenever we learn more too or you can head over to the game's official site for more details.

Super Mecha Champions is available now over on the App Store and Google Play. It's a free-to-play game with in-app purchases.

On the hunt for some decent multiplayer games to try with friends? Well, here are 25 of the very best for iPhone and iPad
SEE COMMENTS