Set to launch on August 13th

It was unveiled that EVE Echoes would launch for iOS and Android in August during a recent livestream and now we can reveal it will specifically release on the 13th. The game aims to be an authentic EVE experience for mobile and as such has undergone extensive player testing, which wrapped up on July 15th and dealt with final tuning and localisation for the upcoming release.

If you're unfamiliar, EVE Echoes is a space sandbox MMO where you're free to choose your own path as you travel its 8000+ solar systems in over 100 ship variants. It's up to you decide how you forge your way, whether that's through trade, combat or industry. 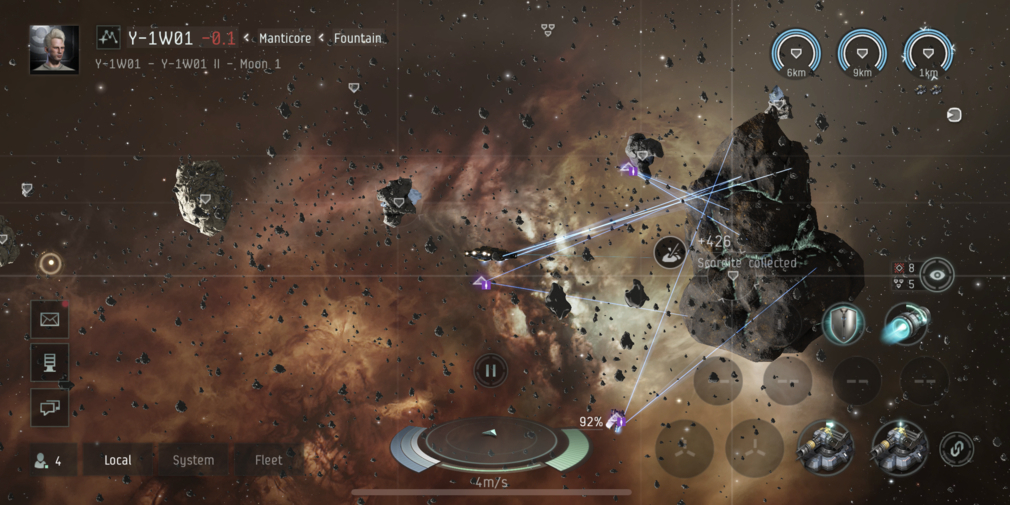 It offers an entirely player-driven economy where everyone you interact with will always be a real person. That means you can also forge your own in-game alliances and watch your empire rise to the top through territorial and political dominance. We've covered EVE Echoes extensively in the past, so if you'd like to learn more, best head over to our EVE Echoes hub page for news and features.

As the game rapidly approaches launch, NetEase Games and CCP Games have shared several exclusive screenshots with us. Some of them are beautiful lore-based posters whilst others are stills from the game, showing off various features such as combat and trading. Head over to the game's screenshot tab to check them all out. 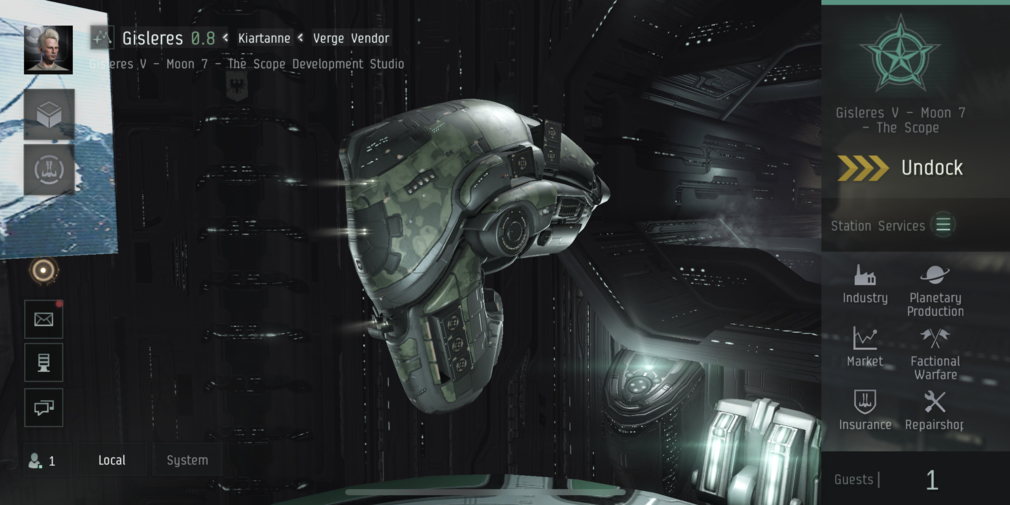 Aside from some pretty screenshots, the developers have released extra details about the backstories of the factions found in the game. The Caldari State is based on patriotism, hard work and has grown into a powerful dictatorship ruthless both in a business and battlefield sense.

The Minmatar Republic meanwhile, is an empire with a strong nomadic culture. Only a quarter of their people actually live in the Republic whilst the rest are scattered amongst the stars, with many of them, unfortunately, being subject to slavery by the Amarr. 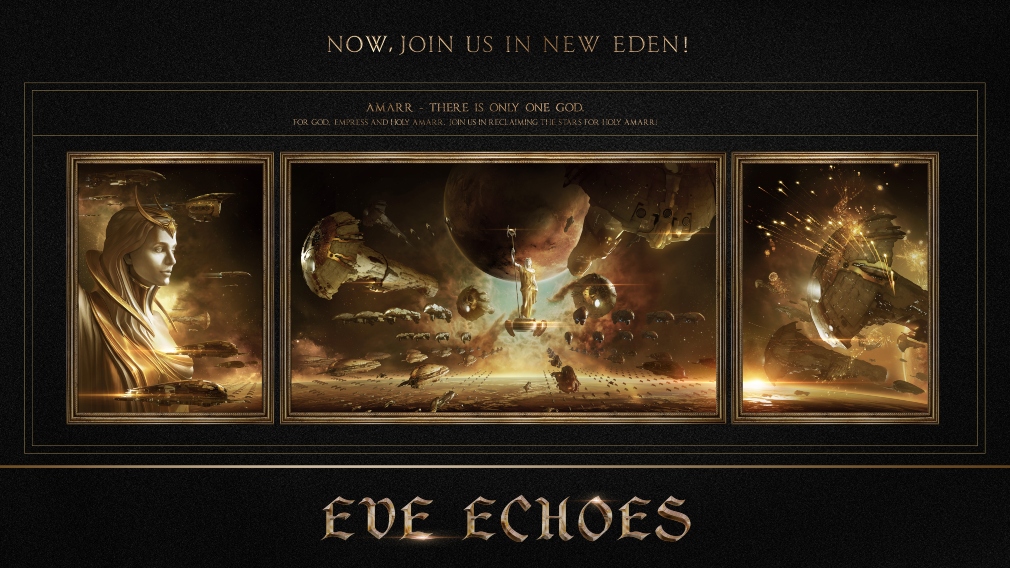 Speaking of which, the Amarr are a theocratic society and the oldest within the Empire. They're both highly intelligent and religious. As mentioned above, they also still practice slavery and boast the most powerful military force.

Finally, there's the Gallente. They stoutly believe that freedom is the most important asset. They are a more diverse culture than the other empires, being welcoming of immigrants regardless of their background, beliefs and skin colour. 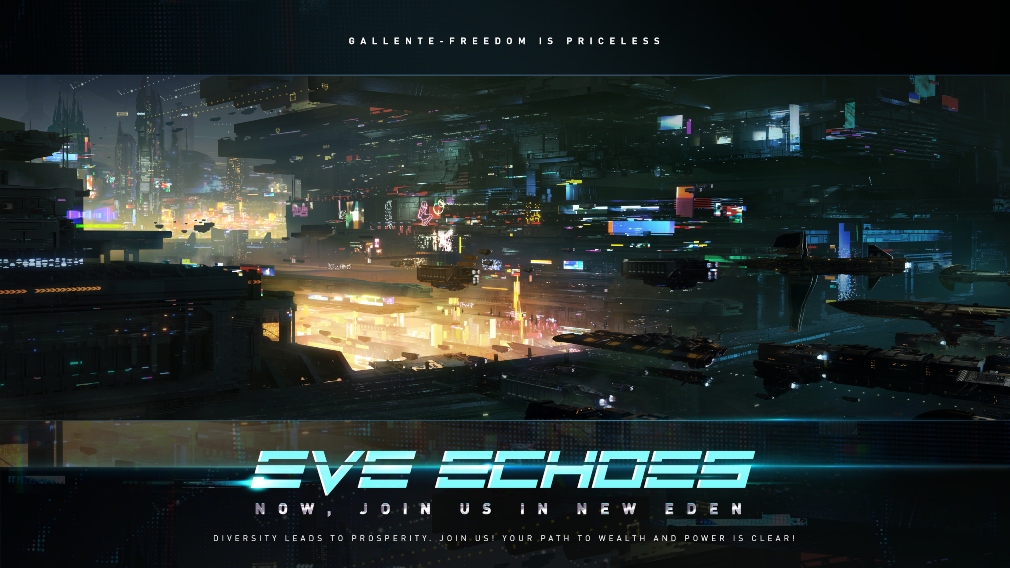 EVE Echoes is available to pre-order now over on the App Store and Google Play ahead of its launch on August 13th. It will be a free-to-play game with in-app purchases. Click through the blue button at the bottom to see additional posters. 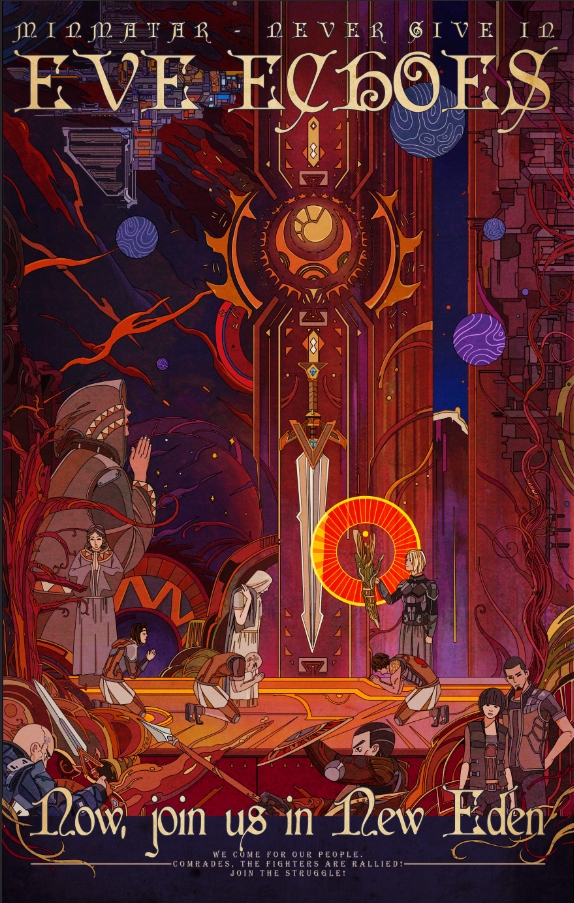 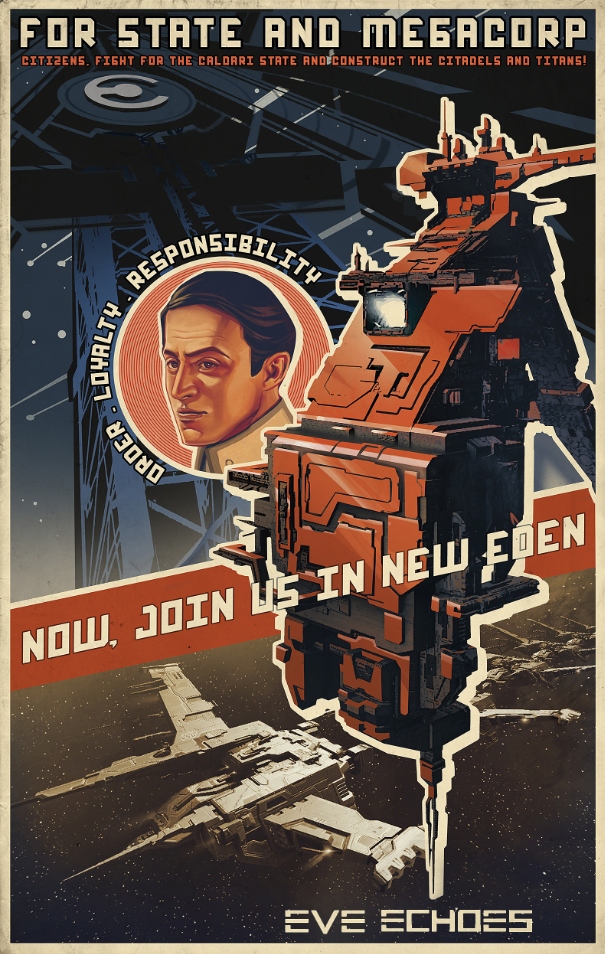 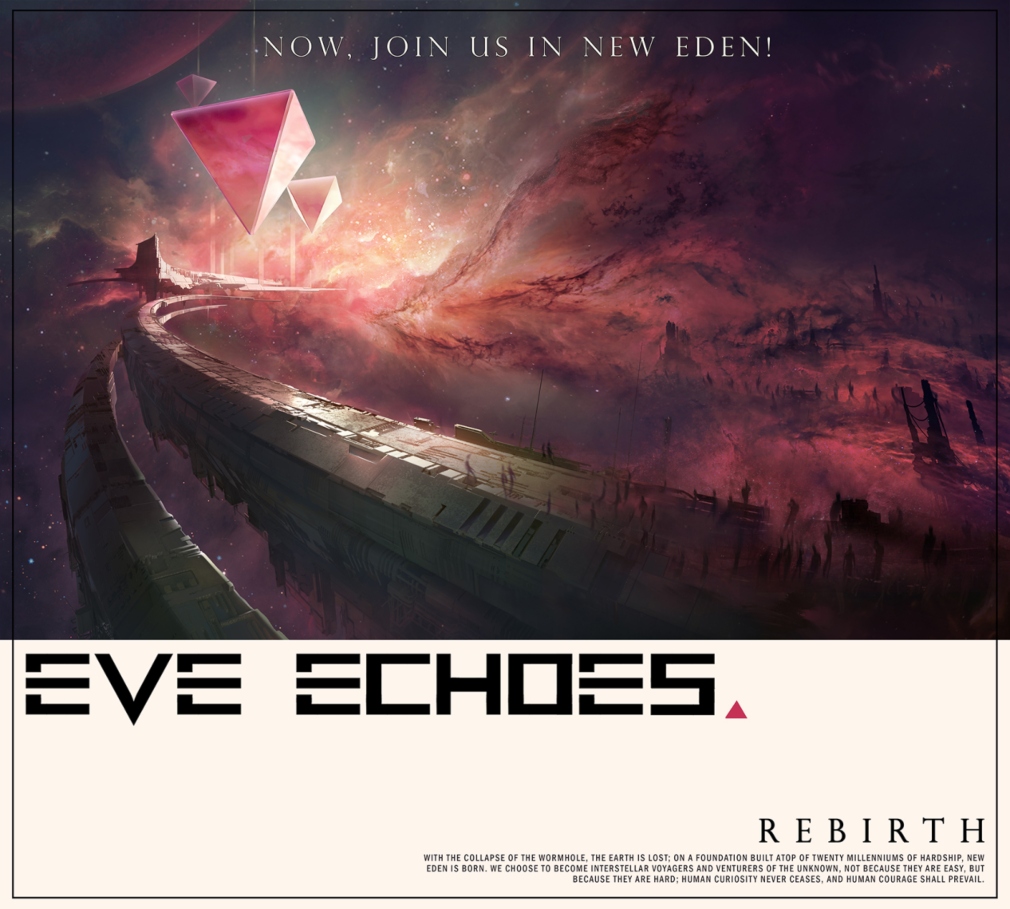