Developer Sillysoft Games recently unveiled their upcoming seven-lane rhythm game Turtoa: Global Rhythm, which is heading for both iOS and Android. A huge focus for developers is to put a spotlight on music from across the globe and today we can exclusively reveal four world musicians who will feature in Turtoa.

OLOJO is a multi-cultural trio with the members having roots across various continents. Making use of a didjeridoo, djun djun drums, guitar and electric loops the band create tribal songs with trance and dance vibes. Their songs are inspired by music from North and West Africa, the Middle East as well as rock, funk and dance music from the West. 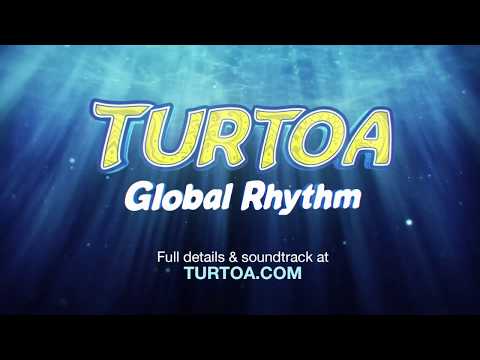 Dram is comprised of Swedish Musicians Erik Ask-Upmark and Anna Rynefors who have become very well-known in the roots music scene. They play traditional Nordic music with beautiful melodies using instruments such as the harp, a keyed fiddled called the Nyckelharpa and the Swedish bagpipes, which have a mellower sound than the more widely known Scottish variant.

Gilden has been performing for over decades at this point in his career and is known for playing music on a twenty-one string, harp-lute called the kora. His performances have progressed over the years to include elements of African, Celtic and Indian but he blends them with modern sensibilities to create something unique. 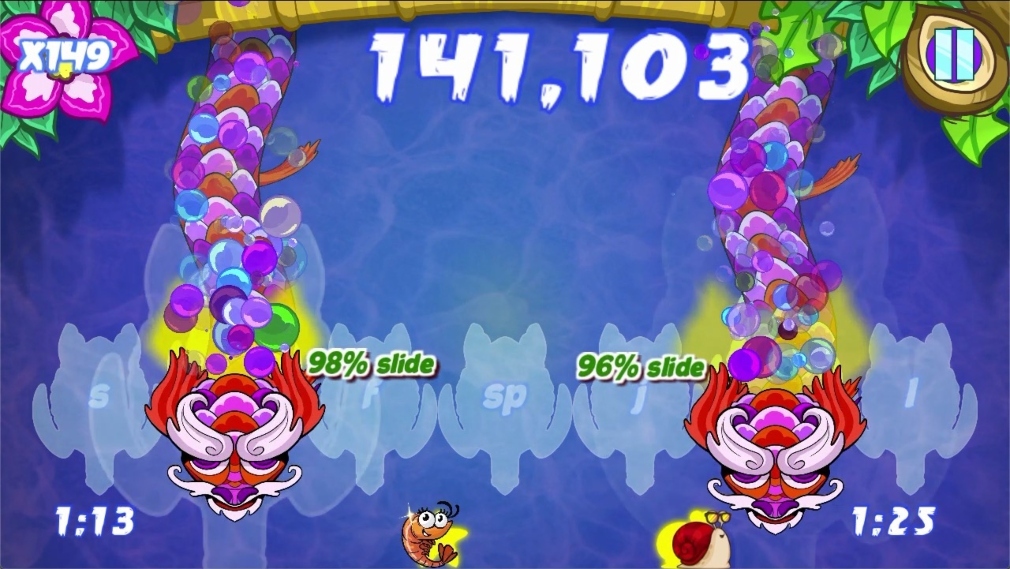 Kara Nomadica is a band that's brimming with multi-instrumentalists with its members capable of playing an array of exotic instruments I needed to google such as the oud, saz, darbuka, riq, frame drum, davul, ney, and mizmar, and didjeridoo. There's also a more familiar fretless bass guitar too that anchors their sound.

Turtoa: Global Rhythm will be heading to the App Store and Google Play at some stage soon and a portion of the profits will be donated to Sea Turtle Conservancy.