We speak to the mastermind behind the game

It’s a good time to be a fan of Sword Art Online (SAO). The hit anime’s third season — ‘Alicization’ — is back on television screens, and the mobile game Alicization Rising Steel has a campaign of deals and giveaways in full swing (you can read the details here).

What fate awaits Kirito, Alice and their cohort of VR friends? We’ll have to wait and see. Someone with a better idea than most, however, is Yasukazu Kawai. He’s the producer who has helped Bandai Namco bring the universe of SAO to the console and mobile over the past six years. We chatted to Kawai about his work on Alicization Rising Steel. 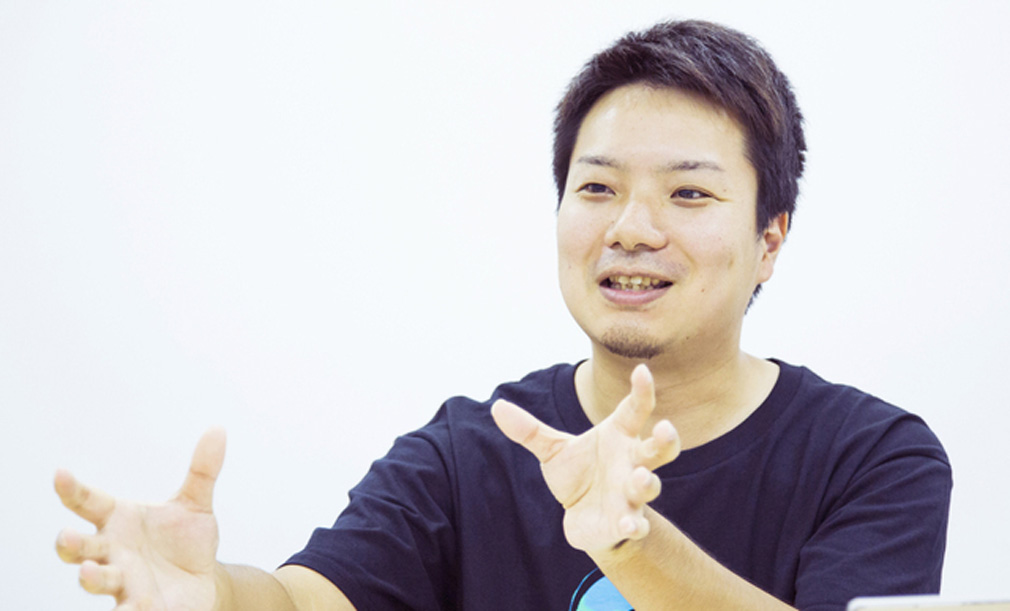 With a complex web of narratives to draw from in both the manga and the anime, a natural first question is: why focus on the Alicization storyline in particular?

“The Alicization arc is a really popular one with the fans, and it’s my personal favourite, too,” Kawai explains. “I think it’s because it tackles lofty concepts like whether A.I. beings can develop souls. So, I was all on board to make a game about it.”

Alicization Rising Steel takes the form of a hero-collector JRPG, which Kawai and his team launched late last year. The visual style of the anime survived the jump to mobile, and the voice acting ensures the characters’ personalities remain intact. Still, in a different medium, there is always scope for something new.

“There are all sorts of captivating aspects to the game, from the battles to the performances, but I think the biggest allure is its original storylines,” says Kawai. “We wanted to make something players could enjoy alongside the anime and the novels. So, we added stories that would complement them, and added scenes where we could flesh out various characters’ pasts and such.”

As well as original storylines to delve into, Alicization Rising Steel also has a special character you won’t find anywhere else in the SAO world — Eydis. 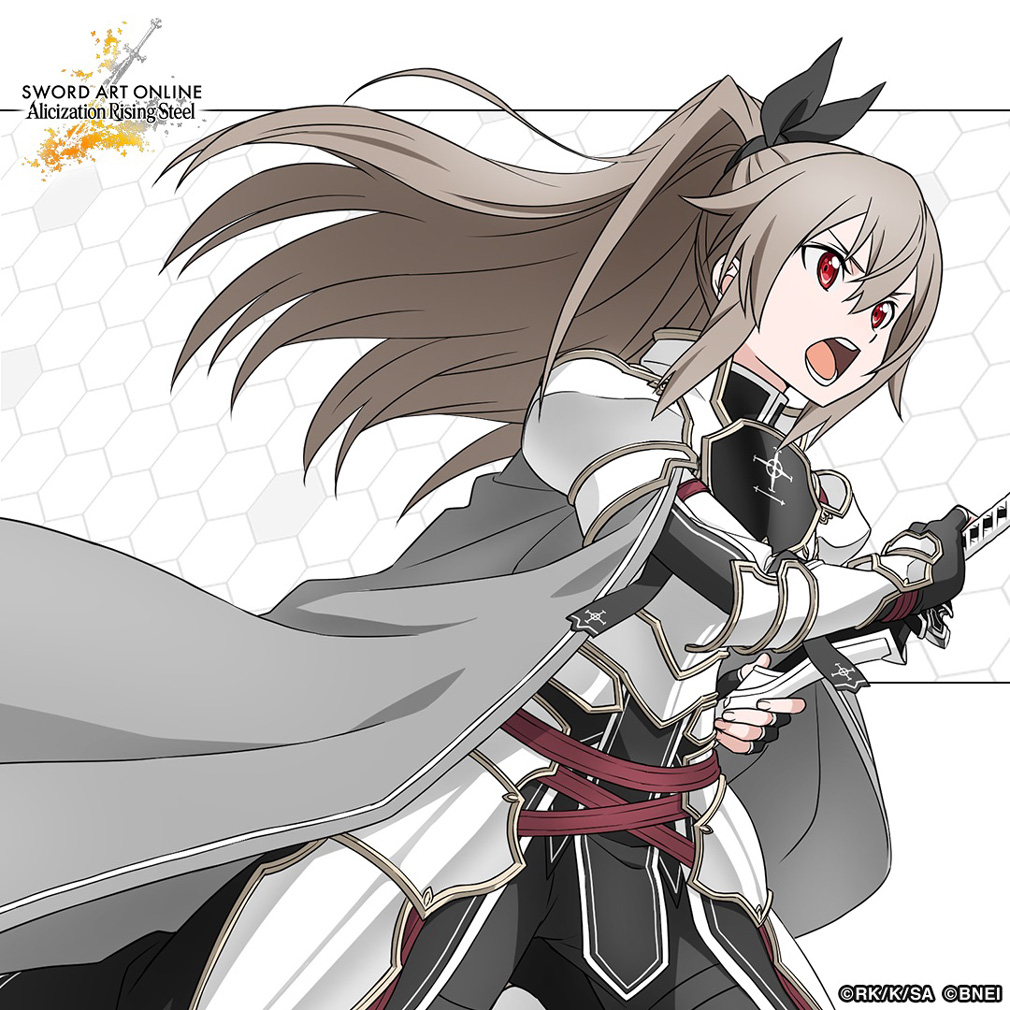 “When Alice committed a Taboo, she was taken to Central Cathedral, synthesised and ultimately became an Integrity Knight,” explains Kawai. “I’m sure that was a very trying period for her. I asked myself: what if there had been someone there to support her, who could bring her some happiness, like an older sister, during those dark times? That’s where the character of Eydis came from.”

Stay tuned for part two of our interview with producer Yasukazu Kawai, when we’ll be talking about the future of the game. If you haven’t played it yet, you can download SAO: Alicization Rising Steel for free on iOS and Android. 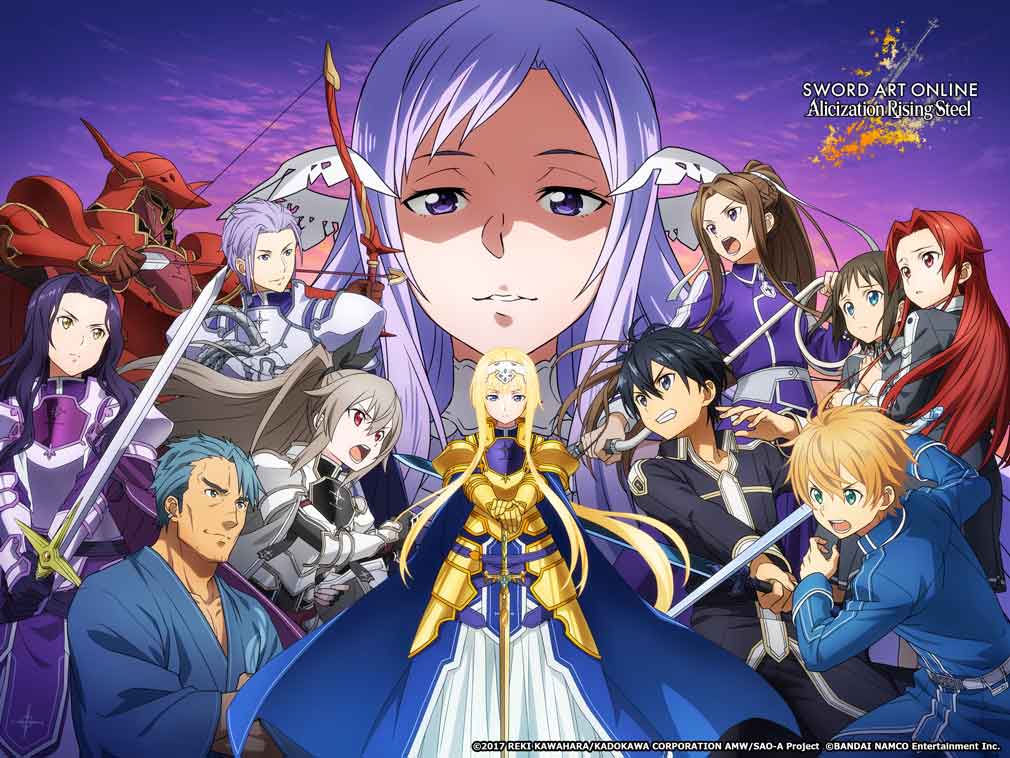