Netmarble's real-time strategy hit arrived on the scene earlier this year, and since then, it's seen regular content drops that have both fleshed out and honed the core experience.

If this is the first you've heard of ManaStrike, it's a PvP strategy game set in the Magic: The Gathering multiverse. You'll be tasked with commanding your units and knowing when to trigger helpful spells or Planeswalkers. Matches last only a few minutes apiece, so it works well for on-the-go play. 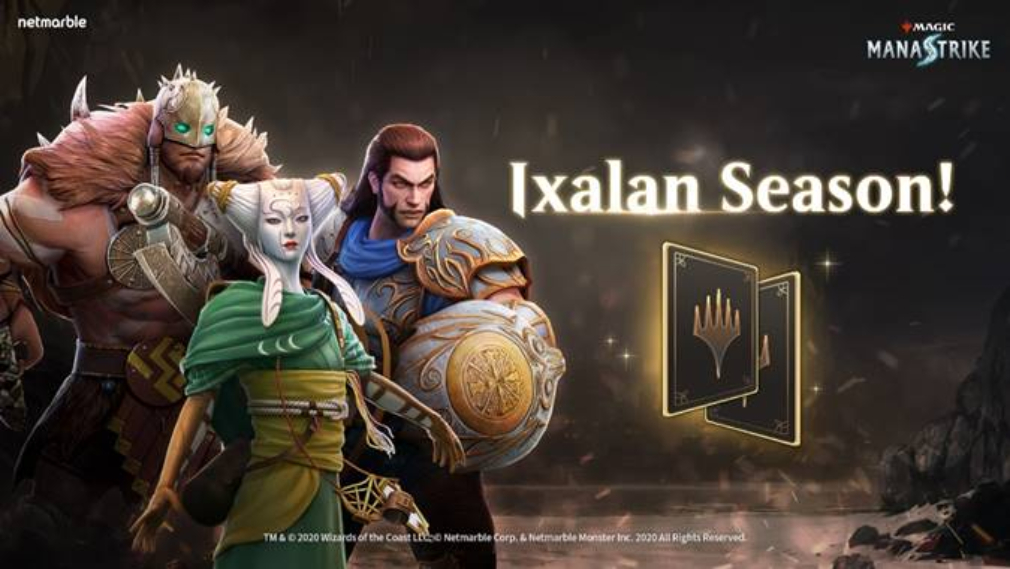 You'll work to collect new cards and gradually build up an all-powerful deck. Over time, you'll grow to understand how best to use each card type, with every card belonging to one of the five Mana colours.

Those yet to give it a go can download Magic: ManaStrike from over on the App Store and Google Play. It's a free-to-play game with in-app purchases. If you're just starting out, Dave put together a small beginner's guide back in January. Here's a link to that.

Searching for some high-quality multiplayer games? Here are 25 of our favourites for iPhone & iPad

Save The Girl!: Hints to keep in mind for this silly game

Hunter: Master of Arrows: Tips for this fast-paced, archery adventure