Summer is usually considered a bit of a dry spell for video games, but that's only true if you restrict yourself to the world of AAA gaming. Look to the indies and you'll find plenty of hidden gems to while away the hours with.

It can be hard to stay on the top of the sheer number of new iOS and Android indies, so we've put together this here handy list of high-quality titles to point you in the right direction.

1
Outlast: Journey of a Gladiator

Available on: iOS + Android
Genre: Fighting, RPG
Find out more about Outlast: Journey of a Gladiator

Outlast: Journey of a Gladiator challenges you to rise through the ranks of a gladiatorial arena while gradually mastering its layered combat and boosting your fighter's strength. 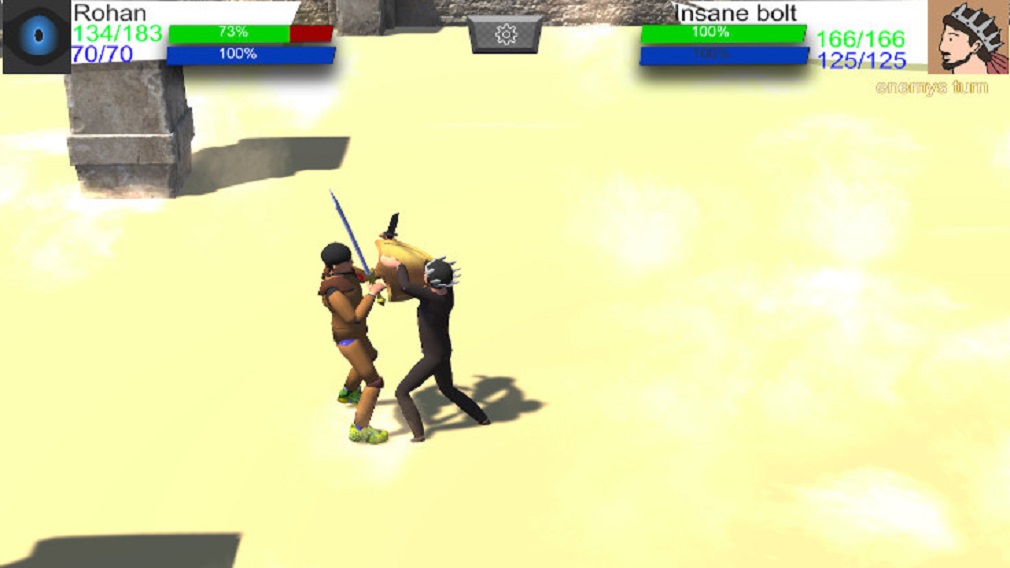 Over the course of your run, you'll alter your character to your liking, changing their basic look and stats to the point where they'll be unique to you. You can tinker with their health pool, attack damage, luck, speed, and more, meaning that there are plenty of potential build types to try out. Between rounds, you can also buy new equipment and weapons to increase your chance of survival.

There's a surprising amount of depth to its combat, you can easily lose hours to its intense multiplayer mode, and it provides a very fresh take on well-worn swords and sandals tropes. 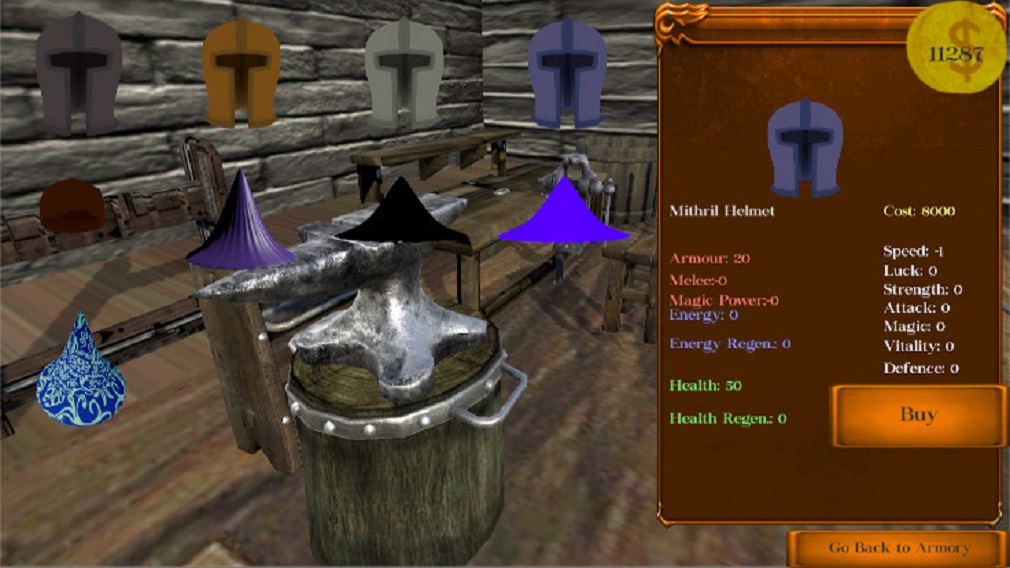 Outlast: Journey of a Gladiator is available to download now for free from the App Store, Google Play, and official site.

This entry is sponsored as part of Steel Media Preferred Partners.

Emergent Fates is a stylish and good-looking turn-based RPG inspired by classics of the genre. You'll head out on a grand adventure through its watercolour world while engaging in battles against all manner of foul foes and attempting to undermine the forces of fate.

Boasting a likeable, varied cast and a compelling sense of adventure, it's one of the few recent games to succeed in delivering a meaty RPG experience to mobile devices. What's more is that it's a premium title that you can try out before dropping a single penny on it.

Emergent Fates is available to purchase from the App Store now for $5.99.

3
Orwell: Keeping an Eye on You

This one is probably best described as a Big Brother simulator where you'll snoop on the daily lives of the game's cast in a bid to discover who was responsible for a series of terror attacks. You'll do this by sifting through their social media, DMs, and private computer files. It's all very voyeuristic and nasty – but that's kinda the point.

While it's been available since April on iOS, its Android version only just launched this summer. Regardless of whatever platform you're on, Orwell: Keeping an Eye on You isn't one to be missed.

Detective Di is a quality point-and-click adventure game that tasks you with solving a series of murders in China during the time of the Tang dynasty. Things get out of hand in no time flat, and soon you'll find yourself caught up in a tale of political intrigue.

If you're interested in this period of Chinese history, there are a lot of neat cultural details and history tidbits to enjoy, and its pixel art presentation is simple but incredibly stylish.

Detective Di is currently available to download from the App Store for $4.99.

Available on: iOS + Android
Genre: Puzzle
Find out more about Outsider: After Life

Existential horror games are few and far between on mobile, so it was great to see Outsider: After Life arrive on the scene earlier this month to show us how it's done. This creepy puzzler sees you attempting to reboot an android in a timeline where humanity suddenly disappeared.

You'll do this by solving a series of increasingly tricky challenges, all while the camera zooms and pans in one unbroken take. It's thoughtful, dark, and should definitely be on your radar.

Outsider: After Life is currently avialable to buy for $3.99 from the App Store and Google Play.

Final Fantasy VII: The First Soldier - What we'd like to see in the upcoming battle royale game