No word on a global release

PS1 classic Monster Rancher 2 is set to be spruced up and ported over to iOS, Android, and Nintendo Switch in Japan later this year, courtesy of Koei Tecmo. The original version launched first in 1999 and saw you raising an army of monsters in order to compete in tricky tournaments.

Details on the port are currently a little light, but Famitsu (via Gematsu) did post a screenshot of the new version, which you can see below. Monster Rancher 2 features 400 collectable monsters, and the port will introduce some improvements to the now over twenty-year-old game.

The last time we covered a Monster Rancher title appears to have been all the way back in 2012, when My Monster Rancher hit iOS. That one only boasted 200 collectable critters, though it did give you the option to hop into another player's world to visit and interact with their monsters. 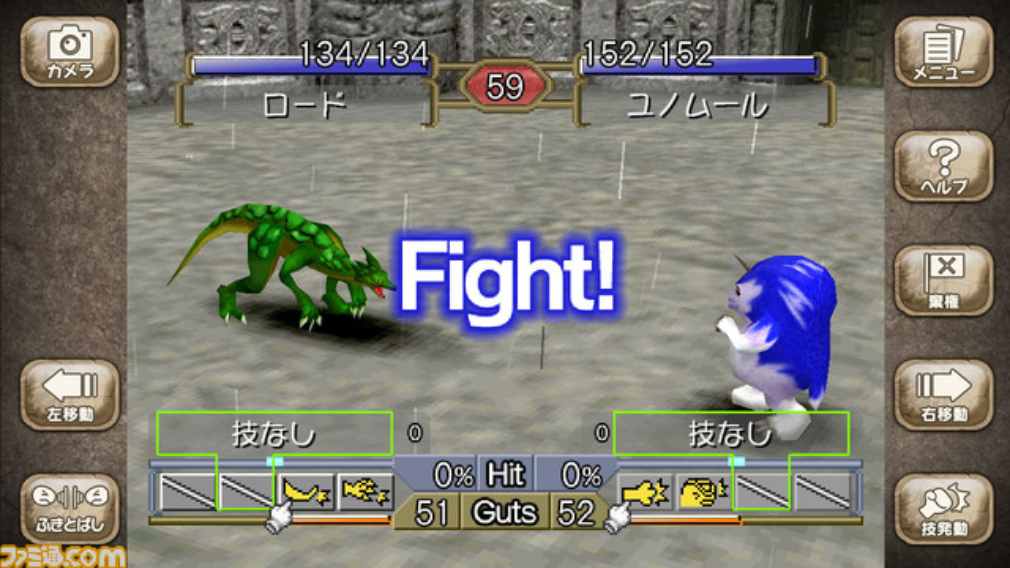 There's currently no word on whether Monster Rancher 2's mobile and Switch ports will eventually head westward. There certainly seems to be a decent-sized fanbase for them, and the earlier games always reviewed well outside of Japan.

Hunting for some high-quality RPGs? Here are 25 of the very best for iPhone & iPad