Castle of White Night: Tips to help you conquer the corridors

By Colin Mieczkowski
| May 22
iOS + Android
|
Castle of White Night

It features basic controls when it comes to moving and attacking. You are tasked with defeating 100 "Twisted Souls" (yes, 100) on your journey. Cursed Souls play like bosses essentially, but not every enemy you face will be considered a boss. You'll be able to keep up with how many souls you have left to defeat on the top right corner of your screen.

White Night is as much a strategy game as much as it is a dark fantasy RPG. The map is huge, and there are over 100 foes to deal with. But don't worry, we'll give you some tips that can help you through this hidden gem of a game by Game Stew.

Be thorough when exploring 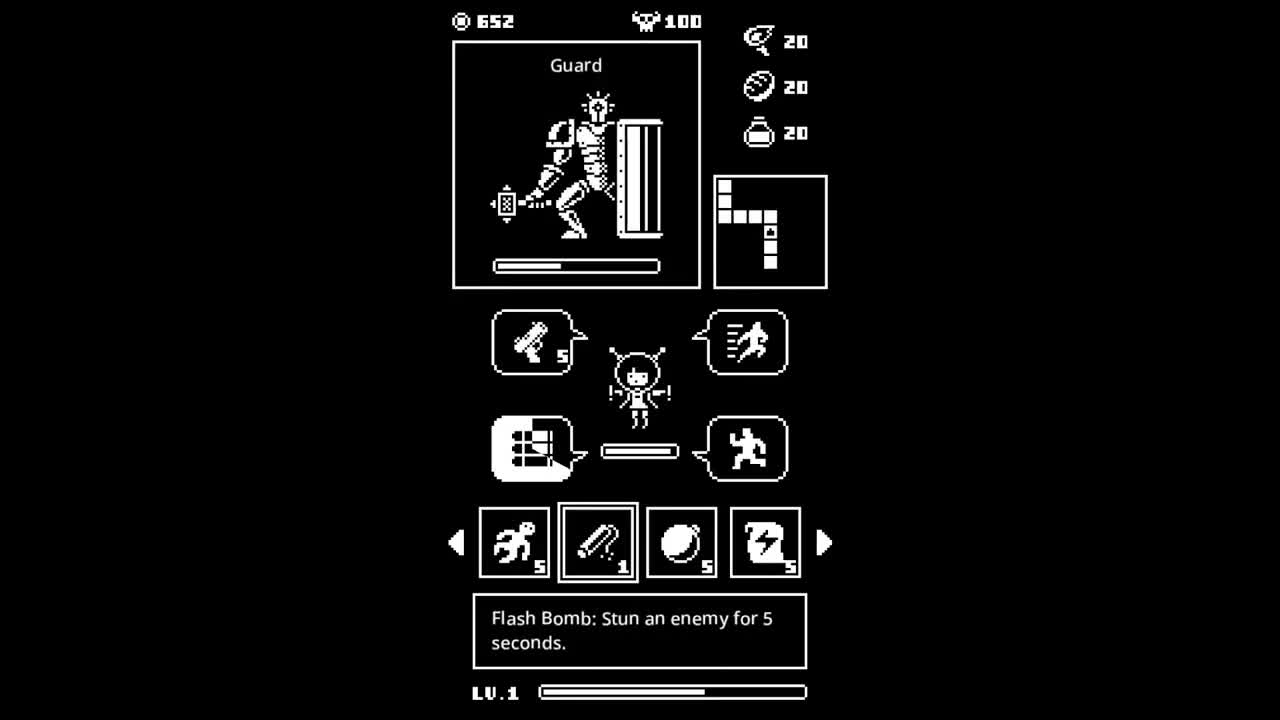 As mentioned, the map in Castle of White Night is pretty big so there are plenty of directions you can go to. So just explore and try taking your time. You never know what you might discover. At first, it's usually enemies but you can find other things too such as helpful items.

But even with foes, they don't necessarily just pop up right away. You may be running around, and then poof, there they are. Sometimes you'll see indicators on your map telling you there's one there. But you may see other things like treasure that can replenish your health or make you stronger.

You'll see a shop that's found as soon as you enter the castle. You won't be able to buy things yet until you earn coins, but once you do, feel free to head back and make some purchases. The stronger you are the better because some bosses will be nearly immortal if you fight them too early so keep your eyes peeled for goodies.

Be more offensive than defensive

How you approach this is totally up to you, but I'd say attack a little more than you'd block. This is because you want to make quick work of your foes, and being aggressive offensively will do that. They will dodge at times, but that just gives you another reason to go in for a hit.

They aren't going to dodge every single time, so give them the old one-two and bring that health down. Now, of course you need to block. It's still highly critical for your success, but you certainly don't want your fights to drag on too long.

Plus, sometimes enemies will try and replenish your help. This gives you yet another reason to wallop them. Now, if the enemy or boss hits extremely hard, then make sure you balance it out. Also, a good idea to use any food or health potions that you may have if you find yourself in a situation like that. But, if not, then show those monsters who runs the castle.

Stun often (with the knight character)

Stunning in Castle of White Night is a lifesaver when you choose the knight which is the first one you'll use. As we talked about in the last tip, enemies will play defense on many occasions. Some might even have special abilities such as fading like a ghost. You have others that are simply amazing and blocking your attacks. But, by using the stun ability, you'll have the upper hand for a couple of seconds.

This will leave them wide open for your attacks. Try and get in two hits if you can before going for a block. The stun feature does take a little longer to recharge so strategize as best you can until stun is available again, and then go for it.

Go for some slashes, and then rinse and repeat. It depends on the enemy, but some will go down very quickly while others will give you a trickier battle. Just take advantage of this amazing tool, and you'll be going into every Twisted Soul fight with confidence.

Check on your food and water

Not to be confused with the inventory items that you can earn, food and water will be shown at the top right corner of your screen. These will get used up automatically as you progress through the castle. So, it's good to have as many of them as you can so you don't run out faster.

You get them randomly for the most part. You may earn either food or water by defeating enemies and Twisted Souls. Sometimes you'll find them in chests and other item holders. If you can, definitely try to build up a comfortable amount.

When you run out of one, you'll notice that you're weaker in combat. Your attack and defensive moves will take much longer to recharge than normal. Also, another thing that is super annoying is that your vision gets weaker, and you can barely see the halls. On top of this, your health will slowly drain when you move, so food and water are immensely important.