Plus, Zynga turns Mondays into 'Fundays!' with #PlayApartTogether initiative

I think we could all do with a tropical island escape right about now, but there's a slim chance of that happening anytime soon. And so we turn to the world of video games to deliver such escapist fantasies, and one title that might do the trick is Zynga's FarmVille 2: Tropic Escape.

To celebrate Earth Day, a new in-game event has been launched that revolves around a capsized oil tanker and thousands of gallons of spilt crude oil. Poor Caspian the merman very much needs your help, as this is beyond anything his people can or have ever handled. 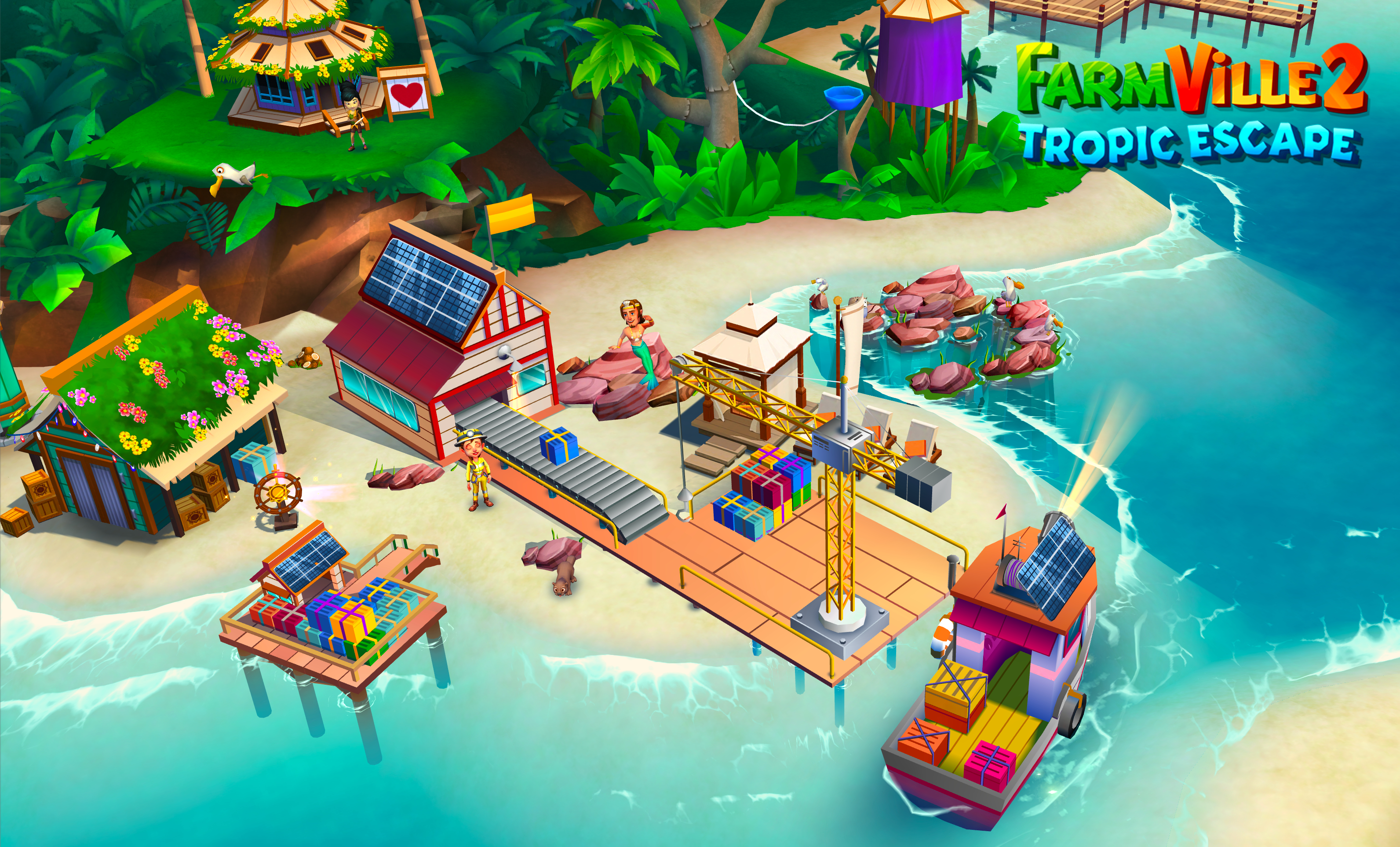 It goes without saying that an oil spill of this scale poses a dreadful risk to the marine ecosystem, and so alongside lovable otter Bubba, you'll work to clean up the giant mess left behind in the wake of the accident. You have until April 28th to get involved.

On top of that, Zynga has turned Mondays into 'Fundays!' this month in aid of the popular #PlayApartTogether initiative. On April 27th, you can get 20 extra social fertiliser with an in-game purchase, allowing you to improve your tropical paradise and show your neighbours some love. 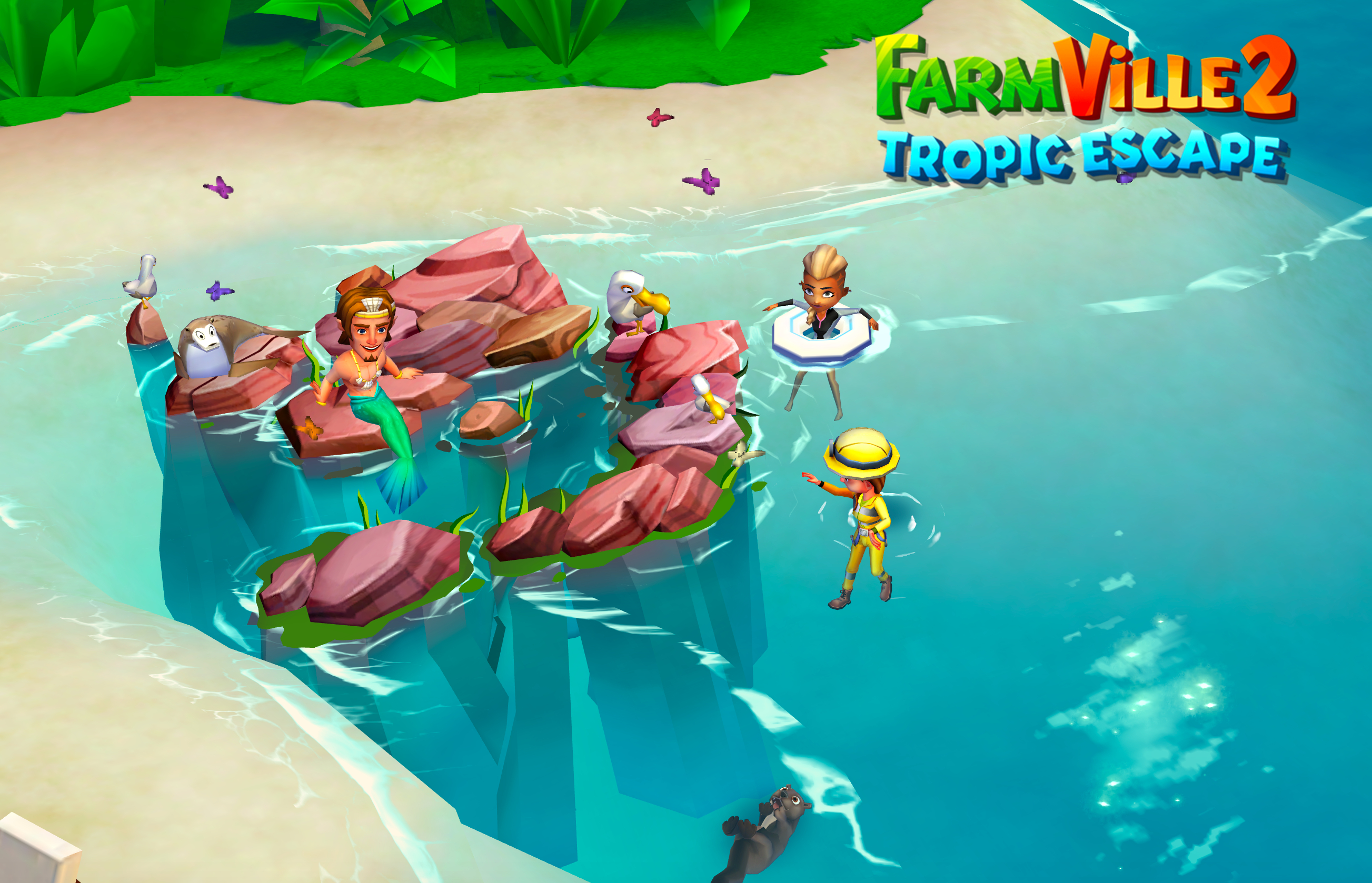 "The Tropic Escape team is always looking for ways to keep our players entertained with fun, new events that cover a variety of exciting and interesting themes. Sometimes, real-world events and issues spill into the game, and this time, we're highlighting Earth Day!" said Zynga GM, Arpith Kanade". We picked this special day to underscore the fact that we're all in this together on this beautiful planet. With teamwork and by celebrating a sense of community, we can achieve anything".

If you're looking for some casual, laidback farming fun, you'll find FarmVille 2: Tropic Escape available for download now as a free-to-play title from over on the App Store and Google Play.

In need of some quality puzzlers to keep you busy? Here are 25 of the best for iPhone and iPad

FarmVille 2: Tropic Escape's latest event, The Fallen Trireme, will include a day-night cycle