BLADE XLORD is a story-driven RPG from Applibot, an all-star team of Final Fantasy, Chrono Trigger, and Star Ocean developers. The big news today is that it's finally launched in the US and Canada, giving western audiences a chance to delve into its action-packed fantasy world.

It sees you going up against the villainous Quo Vadis and his army of monsters, who've been busy laying waste to the once-idyllic kingdom of Languin. Unlucky heroes Ryde and Meryl have been caught up in all of this mess, framed for treason, and ultimately forced into exile. Now, they seek to recruit allies to their worthy cause and push back against their tyrannical foes.

It's a hero-collecting RPG, so you can expect an impressive 32 distinct character classes to build an army with. At launch, there are 64 weapons to collect and 18 bosses to take down. Applibot plans to support BLADE XLORD for some time to come, offering plenty of post-launch content to keep players busy.

Combat is intended to be fast and versatile, allowing you to shift between enemies on the fly with precision and speed. There's also an auto-battle mode for when you fancy doing a bit of grinding.

Since launching in Japan, it's racked up over 10 million downloads, an impressive number sure to increase considerably with the arrival of the western release. And when I say it comes from an all-star team, I'm not kidding. 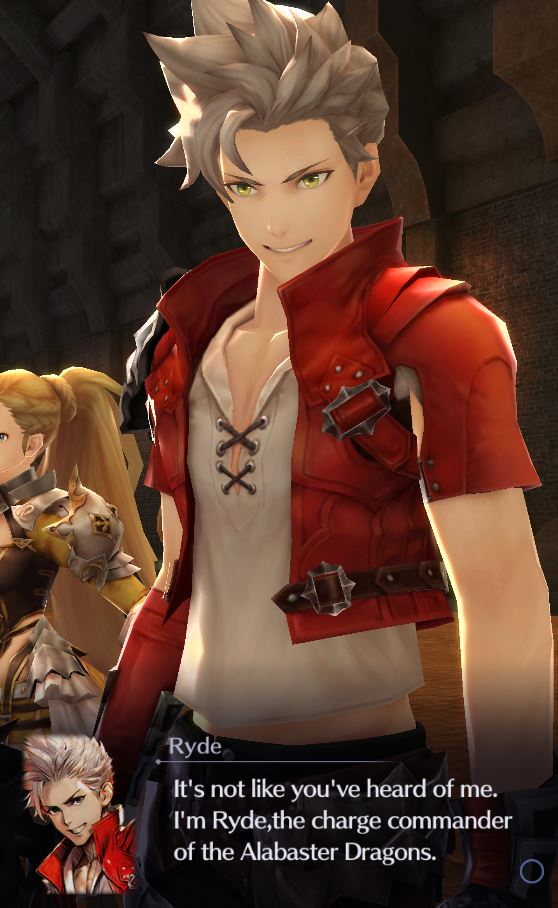 You've got Project Lead Hisatoshi Hayakashi, who was an Executive Producer on Brave Exvius; Lead Artist Yukio Nakatani, who was an Effects Artist on Chrono Trigger and an Environmental Artist on Final Fantasy VII; and Writer Mitsuo Iwao, Director of Star Ocean: The Last Hope. Applibot is also behind the upcoming Nier Reincarnation.

If you're in the market for a story-driven, hero-collecting RPG, you'll find BLADE XLORD available for download as a free-to-play title from over on the App Store and Google Play.

Searching for more quality RPGs? Here are 25 of our favourites for iPhone and iPad
SEE COMMENTS