Vanguard Zero is now available for both iOS and Android. It's based on the anime Cardfight!! Vanguard and will feature a slightly different rule set to the one players might be familiar across its solo and multiplayer modes.

Prior to the game's launch, there was a pre-register campaign where publishers Bushiroad International were hoping to get 50,000 people signed up before the game released. That target was eventually hit, meaning that all players will receive 20 Booster Packs that will be sent to the in-game Gift Box.

The game promises an array of quests within its single-player story mode that follows Aichi Sendou, a quiet junior high school boy who has a fascination with the card game Vanguard. Vanguard ZERO aims to faithfully recreate the story of the show so those new to the series shouldn't be too concerned about not knowing about what's happening.

Beyond the story, players will compete in Fight Mode where you'll be able to either take on AI to practice your skills or play against people from across the globe in PVP. As mentioned earlier, the game features an optimised set of 'Vanguard ZERO Rules' so even those familiar with the game might need to take some time to learn the differences, which might not be particularly welcome news for fans of the standard format. 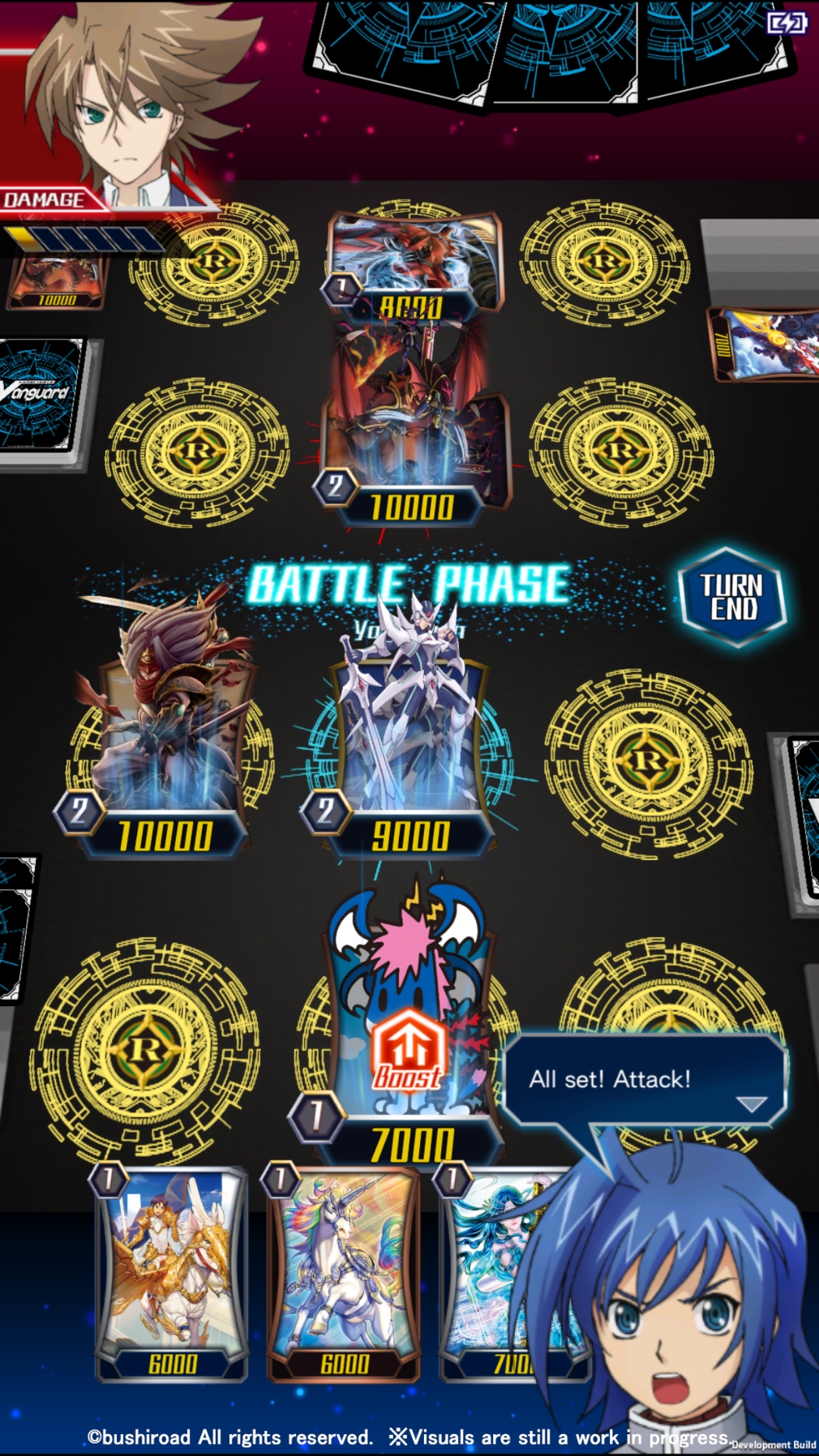 Outside of all the card-playing madness, there will be a feature called My Room, this will effectively serve as a place for players to enjoy a spot of fan service. They'll be able to furnish the room with various items alongside placing their favourite characters in there too. This will give them access to exclusive conversations with those NPCs that are all fully voiced.

Vanguard ZERO is available now over on the App Store and Google Play. It's a free-to-play game with in-app purchases.

Looking for more upcoming games? Here are some of the best available now on soft launch
SEE COMMENTS