Be the vigilante hero you always wanted to be

Rebel Cops is coming to an iOS and Android device near you soon, and you can get a little taste of it early now that it's opened for pre-registration/pre-order.

Developer HandGames also created This is the Police, which is a popular strategy game that I'm sure you've seen before. Rebel Cops puts a vigilante spin on the world of being a cop, and it's up to you to set things straight around town.

A crime boss named Viktor Zeuv is going around scaring all of the citizens and even the police. He now has everyone under his spell and is dominating everything, after only recently appearing on the scene. 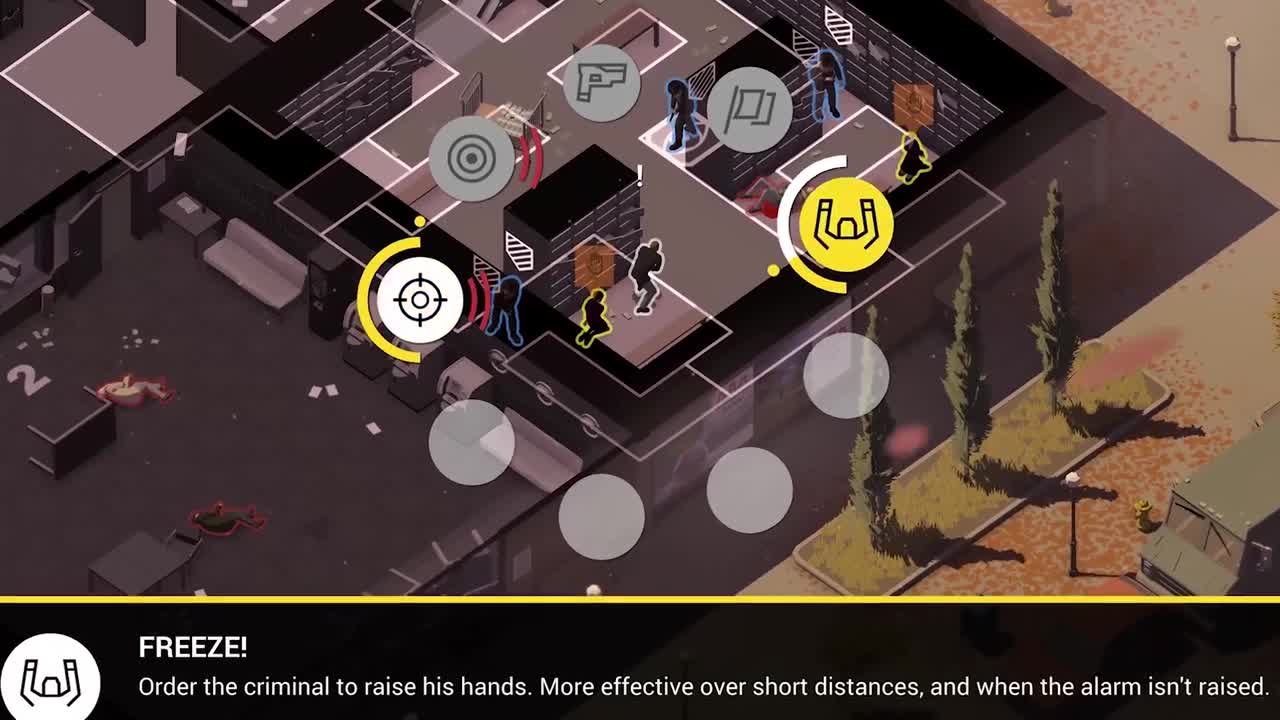 So, are you just going to sit there and let this man destroy your town? Heck no, it's time to take matters into your own hands and stop this thug.

You take on the role of an outlaw gang looking to seek revenge and bring about their own form of justice. Hold on there, though, police chief, you shouldn't burst in there all crazy with your guns.

Rebel Cops is a turn-based game, after all, so you must strategize accordingly before launching your assault. From a top-down perspective, you'll be able to move your (kinda) officers to different spots on the map. 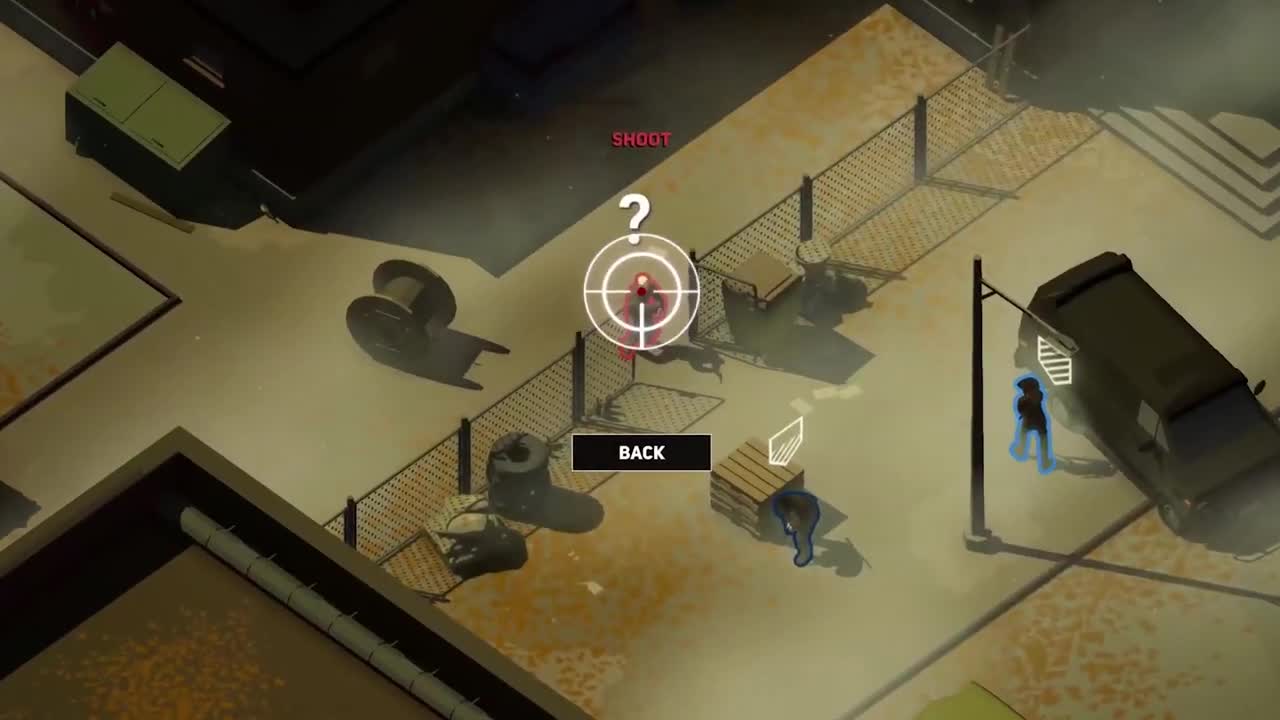 Yes, you'll be able to shoot baddies. But strategize wisely, as there are no hit points in this game, so it's one shot, one kill.

Help the poor in your town as you progress, snatching away money from the rich and powerful. Plant your flag, save your people, be a hero, and make history.

Rebel Cops is available for pre-registration on Google Play and pre-order from the App Store. It's priced at $6.99 and will launch on April 23rd.

Love using your mind on your way to victory? Then check out the top 25 strategy games for Android
SEE COMMENTS