Behaviour Interactive's long-awaited mobile port of Dead By Daylight finally has a solid release date for iOS and Android. It'll arrive on April 16th, and it aims to offer a fully-fledged, definitive take on the grisly asynchronous multiplayer hit.

Dead By Daylight, if you didn't know, sees four survivors attempting to avoid and ultimately escape one player-controlled killer. There are places to hide, obstacles to block the killer's path, and secret hatches to uncover. The killer's job is to catch the survivors and hang them on meat hooks to then be devoured by some mysterious creature from above. 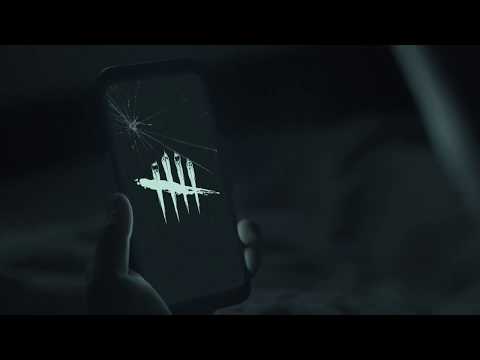 One of the game's biggest draws is its roster of playable horror movie icons, including Michael Myers, Freddy Krueger, the pig from Saw, and even a Demogorgon from Stranger Things. These guys all have their own unique powers to use when on the hunt.

With the game's pre-registration campaign now running, the rewards up for grabs have been announced. They include:

The mobile port serves up mobile-friendly controls and an "experience carefully crafted for smartphones and tablets". I'm hopeful that the most recent version is a sizable improvement over the one I played in July of last year, which was extremely rough around the edges, with woeful controls and muddy visuals.

Android players can pre-register their interest on Google Play, while iOS players will have to sign up over on the game's official site. Dead by Daylight Mobile launches globally on April 16th.

Searching for more multiplayer games to play with friends? Here are 25 of the very best for iPhone and iPad