Aims to be a fully-fledged, definitive port

The long-awaited mobile port of 4v1 asymmetrical horror game, Dead By Daylight, is finally heading westward after launching last year in select regions. Developer Behaviour Interactive is aiming to launch it this spring, meaning we hopefully won't have too long to wait to get stuck in.

It sees one player taking on the role of a killer tasked with hunting down and sacrificing player-controlled survivors. As a survivor, you'll scramble around the map to restart generators while attempting to outrun or hide from the killer. It's an exceedingly dangerous game of cat and mouse. 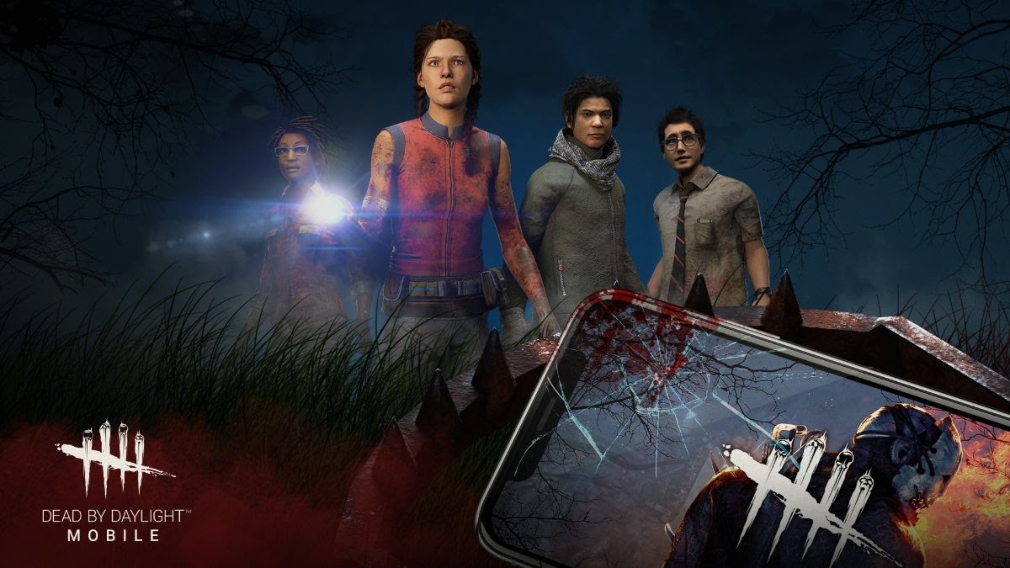 One of its biggest draws are the various iconic killers you'll be able to play as. Freddy Krueger, Michael Myers, Leatherface, and that weird pig thing from Saw are just a few of the killers on offer. They each come with their own unique skills to keep things fresh and (hopefully) scary.

To date, Dead By Daylight has been played by over a whopping 15 million players across PC and consoles.

Today marks the launch of its extensive Google Play pre-registration campaign. As you might have guessed, there are some neat rewards up for grabs, with the top milestone being 1 million pre-registered users, which is probably quite attainable for such a hotly anticipated port. 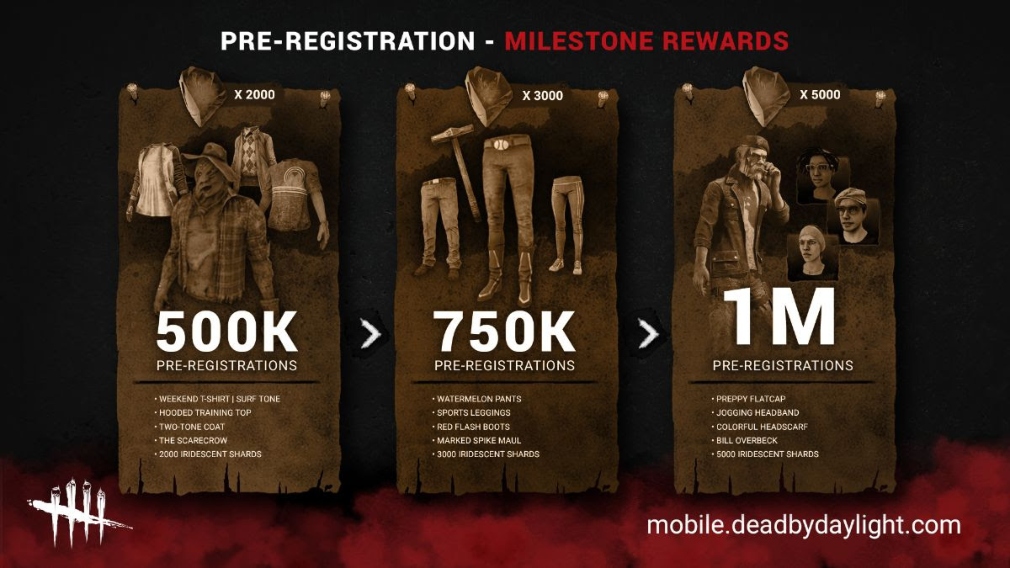 I reviewed an earlier version of Dead By Daylight Mobile back in July of last year. It was in a very rough state at that point, blighted by muddy visuals, low-res character models, and woeful controls. I would imagine that things have improved drastically since then, though.

If you'd like to find out, you can pre-register to play at launch over on Google Play or the game's official site. It's set to come to iOS and Android this spring.

On the hunt for some top-tier multiplayer games to play with friends? Here are 25 of the best for iPhone and iPad
SEE COMMENTS