Do you remember the first time you played a video game without being wired into anything? Well, if you don't, I can't blame you. After all, mobile gaming, or portable gaming, has been a thing for more than forty years now, and most of our readers are not forty or older. Shout outs to everyone that is though, we wouldn't be here without you! You the real MVP.

Portable gaming has gone through many iterations over the last four decades, but it has always been there to satiate one basic need: entertainment while commuting, on a lunch break, or waiting in a queue, wherever, whenever.

Gaming has always satisfied the basic urges which tackle the boredom blight that has always befell the human race, and now, it is more complex and interesting than ever. Here we're going to give you a brief overview of how mobile gaming has evolved over the last 40 years, and where it might go next… 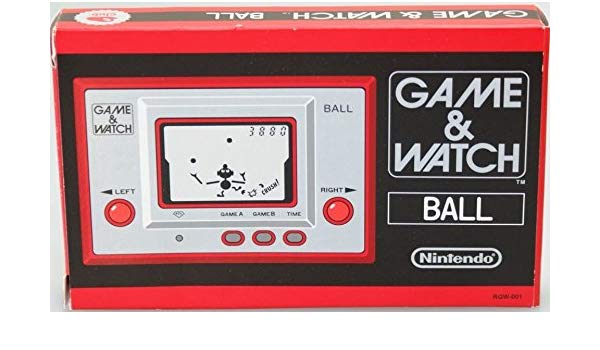 Handheld gaming in the 80s was a very, very different experience to what we have today. Each game system would essentially play a single game, and green LCD screens would light up simple, pre-selected images in order to give the players the illusion of something happening behind the scenes. This is a far cry from high resolutions and colour panels, and as a result, the game you'd play were far more simple, too.

This is the era of the Game & Watch. While it certainly wasn't the first handheld system, it is most certainly one of the most influential. After seeing a bored salaryman play with his calculator on the train, Gunpei Yokoi knew that there was a market for simple games that bored people could play endlessly. And so, the Game & Watch launched, quickly becoming one of the most popular systems of all time, ushering in competitiors and imitators alike.

After the success of the Game & Watch, it was clear that there was a strong market for handheld gaming, and Gunpei Yokoi, the father of mobile gaming, wasn't finished there. In 1989 the man and Nintendo unleashed the Game Boy on the world, and alongside the Earth-shattering juggernaut that is Tetris, it became an unequivocal success. Unlike the Game & Watch, this boy could be loaded up with multiple games on cartridges, keeping salarymen and children alike entertained for longer than ever before, keeping people plugged in to the Nintendo ecosystem.

While it was a slow start, the Game Boy managed to have one of the most successful runs of all time for a console. It launched in mid-1989 to Japan and the US, 1990 for Europe, and over the course of the decade became the essential gaming gadget to own. By the time Pokémon launched internationally in 1998, the Game Boy, coupled with the cute monster collecting franchise, was a phenomenon, an utter essential, and defined handheld gaming for the decade. Attempts from other companies to compete in the market were admirable, liek Sega's Game Gear, but could never compare. 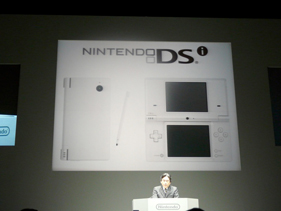 The Nintendo DS released on 2004, and quickly changed handheld and mobile gaming forever, making playing games mainstream no matter what your sex, gender, age, or race was. Gaming was already diverse, but for the first time, it was no longer treated like a boys-only club. But it wasn't just Nintendo dominating the decade, because Sony's PSP finally dropped on to the market, and brought modern console-like graphics to handhelds for the very first time. It felt like a revelation, and for the first time, Nintendo's mobile dominance was threatened. That is until, of course, the iPhone.

The DS made touch screen gaming mainstream, and the iPhone took it to new places. The fact is, mobile gaming had been a thing for a long time at this point, but Snake in the 90s, and Java games in the early 00s, just couldn't compare to what was to come for mobile gaming, and the iPhone was the harbinger of change. 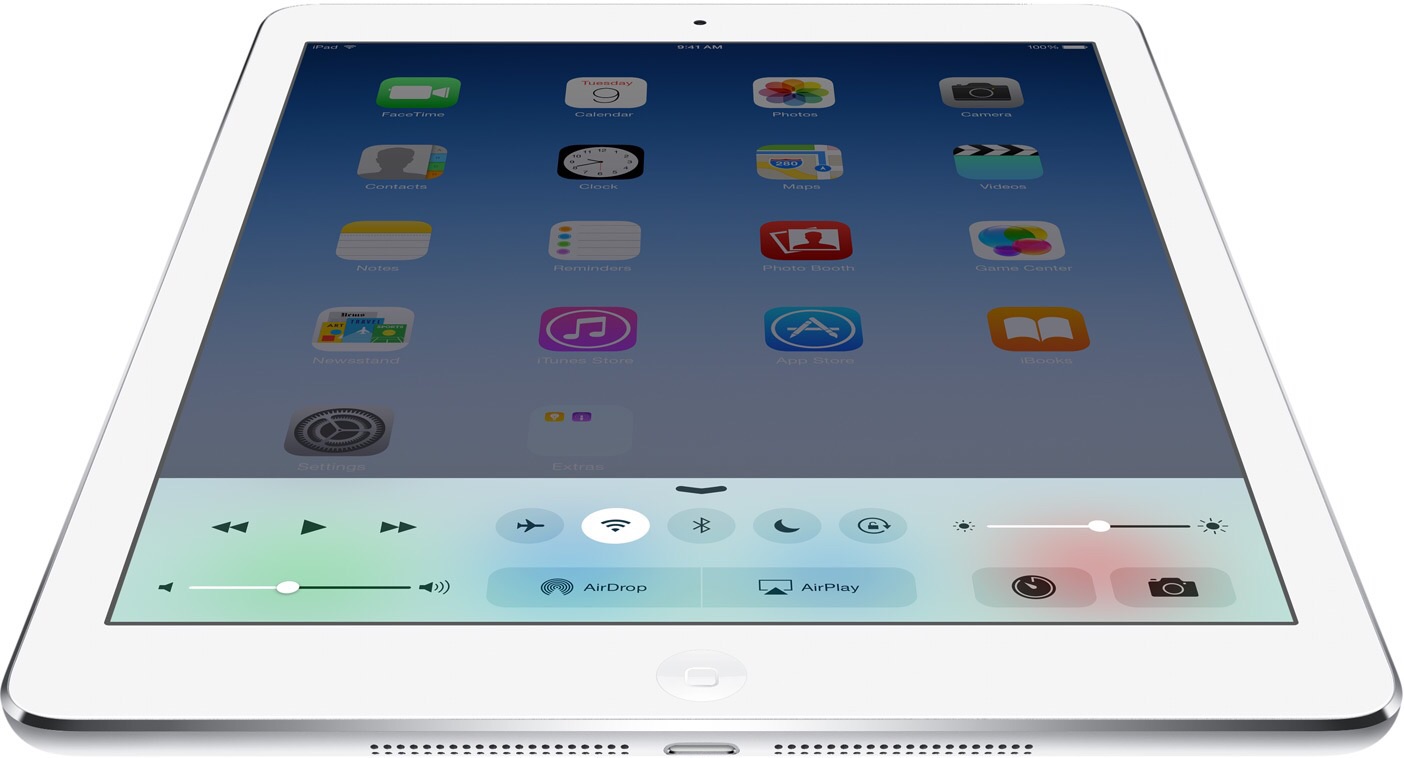 Traditional console manufacturers continued to make waves in the portable gaming market with the Nintendo 3DS and the PS Vita, but their launches were considerably softer than usual, and that was all because of smartphones. The iPhone and Android phones that followed completely changed the handheld gaming landscape, and suddenly, no one needed a dedicated handheld to enjoy quality games on the go. In the early days games like Papi Jump and Angry Birds carried the devices, but it wasn't long until we saw worthwhile games in every genre launch on mobile devices. And when these games got taken to the extreme on tablet devices, such as the iPad launched in 2010, it almost seemed as if traditional gaming consoles weren't required whatsoever.

The 3DS was a success in the end, and the PS Vita had a fair run, but for a while it seemed as if dedicated handheld gaming devices were on the way out, and would soon be obsolete. This, of course, has been proven wrong with the release and incredible success of the Nintendo Switch, but this decade absolutely cemented gaming on a smartphone as a legitimate way to video games on the move, so much so that iOS and Android devices soon had almost every traditional console game developer and publisher making and porting games to mobile - even the stoic Nintendo caved in the end, under pressure from fans and investors after the relative failure of the Wii U. 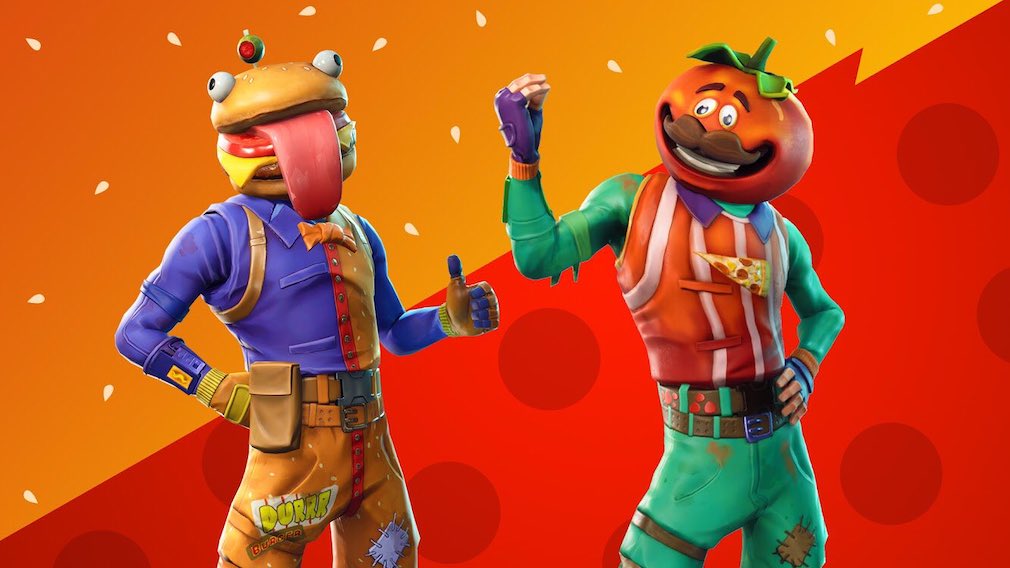 If there is anything to be learned from the last forty years of handheld gaming, it's that it can never be counted out. With technology getting smaller and more complex all the time, and huge games like Fortnite being launched on mobile, there is no doubt whatsoever that mobile gaming will continue be strong and dominant even into the next decade and beyond.

Dedicated gaming devices have their place too, with form factors and software purpose-built for gaming. It has been proven that as long as you can offer good enough games, people will buy your hardware to play them, and the same lessons are being taught right now with the likes of exclusive Apple Arcade games and Google Play pass.

Mobile gaming is undoubtedly here to stay, and we will be playing bigger and better games portably every single year this decade - mark my words.