Dominate this Soulslike with these introductory tips

Pascal's Wager is the latest Soulslike to hit mobile of, um, very few, actually. Sure, we've had a fair few 2D Soulslike games, basically, just difficult Metroidvania games, but the larger 3D games rarely come to handheld devices. Which is exactly why we're happy to see Pascal's Wager, in all it's gory glory.

And with any Soulslike game come some steep challenges, especially if you're not ready to take on the challenges which lay ahead. But that's why you've come to Pocket Gamer, isn't it? For the tips and tricks you desire before downloading and ploughing ahead without the information you need. A wise choice and that's why we're going to sum up what you need to know in order to quickly become an expert in Pascal's Wager. 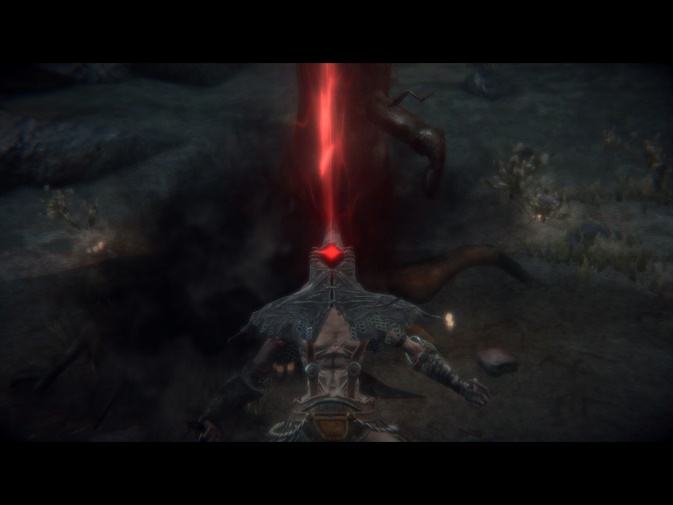 Pascal's Wager has high expectations for its players, but with these tips, you'll quickly move through the early sections of the game in complete confidence.

Just read through our list below for everything you need to know to start Pascal's Wager.

1
Emphasis on the fight

As with most Soulslike games, your primary focus should be on the battle ahead. The fights are one of the core parts of the experience, just as important as moving through levels and exploring, and it's no different here in Pascal's Wager as it is in any other Soulslike.

And when it comes to dodging and defending, try to focus on dodging, with defending only really used against small enemies when you have limited space to move.

2
Altars and levelling up

Altars are the Bonfire replacement here, and they do everything you imagine they would, for example, refilling your health potions and respawning all nearby enemies. That's right, use them wisely.

You can also craft health and sanity potions at Altars, in addition to a few other skills and abilities, but most important is your level.

You can level up at Altars in exchange for finger bones, this games' souls. Hold down the button to offer them to the Altar, and for each level you'll earn a stat point to attribute to whichever stat you wish. But yeah, as you can imagine, increasing your Attack, Health, and Stamina are most important.

Earlier I compared Soulslike games to Metroidvania games, and that's not for no reason. Exploring and understanding the map you play in is just as important as moving forward and making progress.

Often progress in a stage will mean opening a locked door for a shortcut, and not simply getting to the next area, enemy, or Altar. On top of that, there are loads of secret enemies, NPCs to talk to, and items hidden away.

Moving towards the goal too quickly may mean you end up leaving something important behind. You can return at any point, but if you can collect everything you need at the start, that's much more advantageous.

Yes, this is just as important here as in other Soulslike games. The good news is that the most important resources, health and sanity potions, can be crafted from finger bones alone, which you can gather and grind for from almost any enemy.

But when moving from Altar to Altar, you should watch your resources closely, and not just potions. Offensive items, like Throwing Knives you'll acquire early on, should be used intelligently.

And while you may find smaller foes simple and trivial, it doesn't mean you should go easy on them. Taking an enemy lightly will just give them a chance to hit you, and then you'll be using a health potion earlier than you should. Battle, and use items, as wisely as possible.

Legends of Runeterra, Riots entry into the card game realm, will be available for iOS and Android on 30th April