As another season draws to a close it's time for some more balance changes in the world of Rumble Stars. These updates also coincide with the announcement that Rumble Stars recently hit over 10 million players, which was revealed in a recent tweet.

The balance changes video was completely devoid of any teases for upcoming Rumblers that are sometimes included towards the end. Instead, it's just straightforward stat changes to a variety of characters, some improved, some weakened. The adjustments to their stats are as follows:

Being completely honest I have no idea what the Damping stat that both Froggy and the Dashing Deer have had increased. Perhaps it means they'll have a better first touch? Elsewhere, Frogmind has clearly decided that Mr. Mine is too powerful, nerfing it quite heavily compared to most of the Rumblers.

The only other character to receive fairly hefty stat decreases is the latest addition to the roster, the Energy Pump. If you're unfamiliar with this Rumbler, once it's placed on the field it increases the rate at which that player's energy increases. 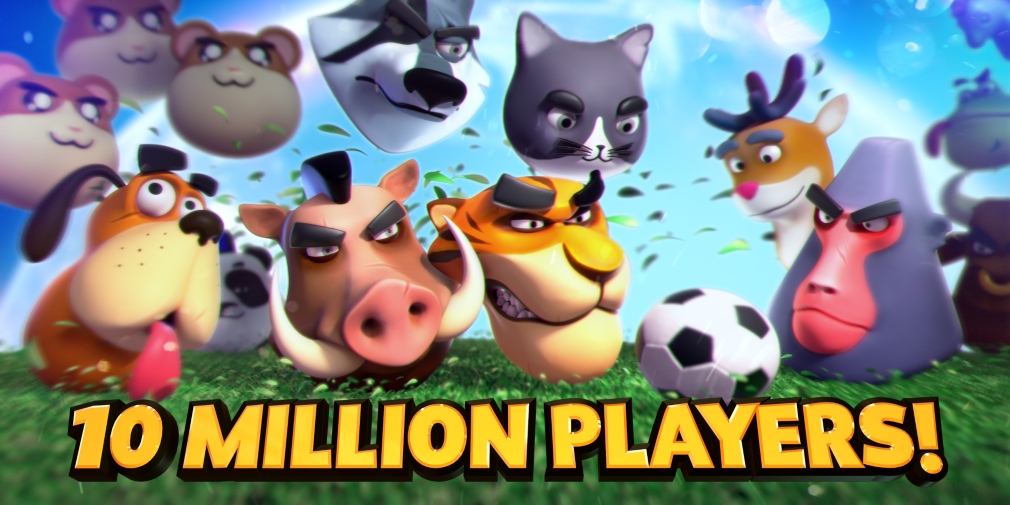 It's been a pretty potent addition to the game so far, not only does it allow players to use their more costly Rumblers quicker, but it's also huge so makes an excellent defence alongside the goalkeeper. It also doesn't need to move anywhere to do its job, so it's not detrimental to pop it there. These nerfs seem fairly significant though so I'll be interested to see if the Pump still sees regular play.