TaniNani is a super cute, upcoming puzzler from WhyKev. It's set for release on 23rd January and will see players solving various puzzles to reunite the titular characters Tani and Nani, alongside grabbing an all-important crystal on the way.

From that description, you might assume that you'd either control both characters at once or - the comparatively less interesting option - control them one after the other, with both having their own abilities. Neither of those is the case, though. Instead, you'll actually move parts of the level around.

Tani and Nani will happily walk around on there own, but much like lemmings, they have no concept of any danger they might be about to wander into. So, you'll need to grab one of the six squares that make up the level and swap it out for another.

This means you'll be creating the path they'll take to the crystal and ultimately to being reunited with each other. As you'd expect, this will start off fairly simply, moving only a few squares in the earlier levels to create a simple route. But, as you progress you can expect it to get much harder.

For instance, timing may become a factor. You see, when you tap to change a block it will freeze time. So if Tani or Nani are falling, they will become suspended in mid-air, allowing you to move that tile so they'll land safely on solid ground. An example of this can be seen in the trailer above. 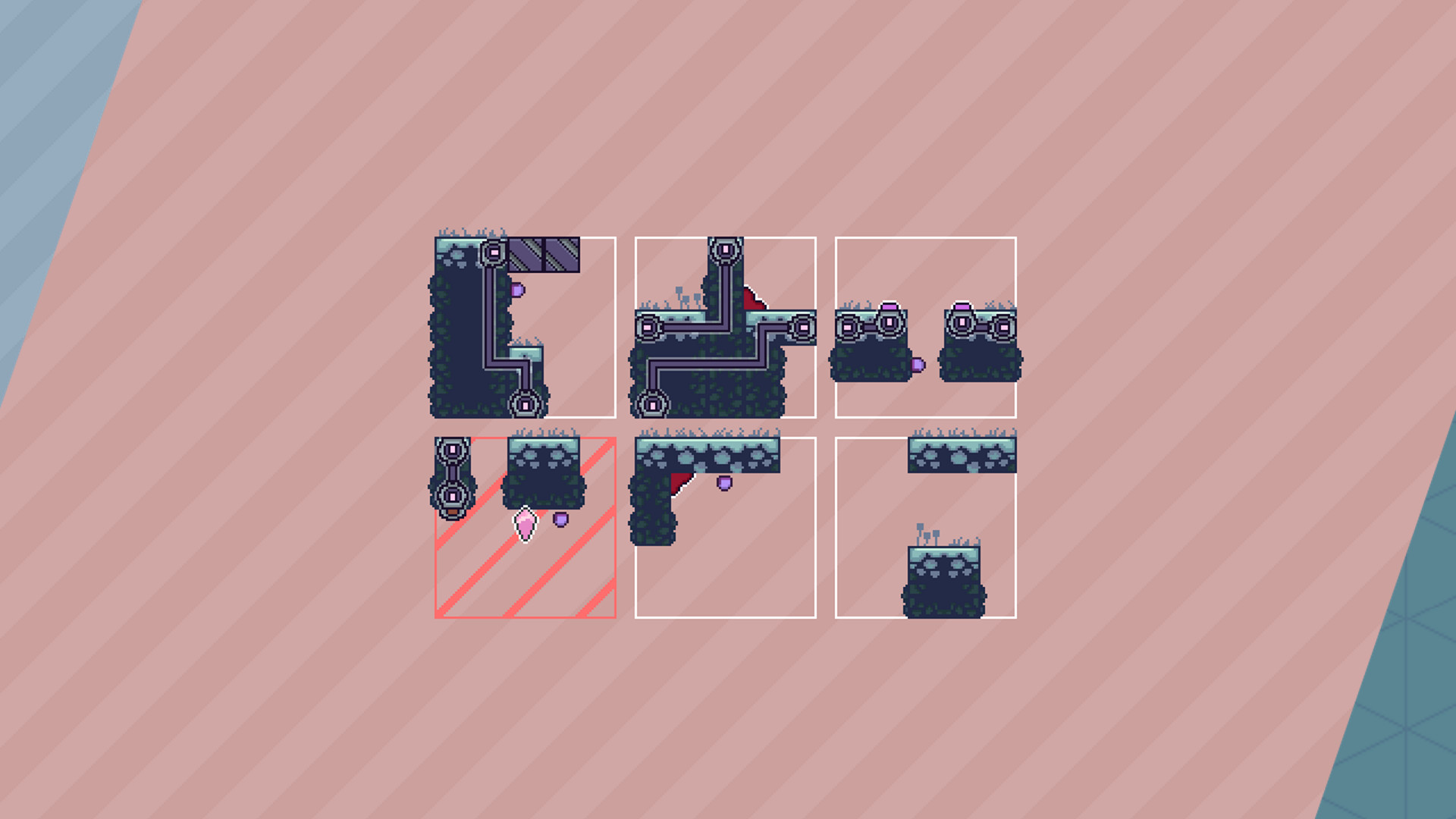 There will be 120 levels on launch with each having their own optional challenges for those who like as much extra difficulty in their games as possible. This will be goals such as moving less than a set number of squares to complete the level or falling for a limited amount of seconds.

TaniNani will be available on the App Store on 23rd January. There aren't any details on pricing as of yet, but considering the game will also be coming to Steam, it's likely it will be a premium title.