Coming to both iOS and Android in late January

Kick-Flight is an upcoming multiplayer action game that's being made by Japanese developer Drenge. It's aiming for a late January release for both iOS and Android across the globe and it's already racked up an impressive 300,000 pre-registers in its native country.

It's effectively a real-time battle arena game that's entirely set in mid-air where you'll play as one of several characters known as Kickers. They'll be controlled through a combination of swipes and taps as you duke it out in the sky, where you'll be able to freely move around.

The battles themselves will be fairly short, clocking in at around 3 minutes and will see 4v4 aerial duels where you'll fight to be the ruler of the skies. This means you'll have to work with others as a team and potentially learn more than one character so you can have a balanced squad.

Each Kicker will have their own style and special abilities that can be activated to turn the tide of battle in your team's favour. Given that this is a free-to-play game and there are several characters available, we can expect that to play into the IAP model in some way, though hopefully not in one that has an impact on gameplay. 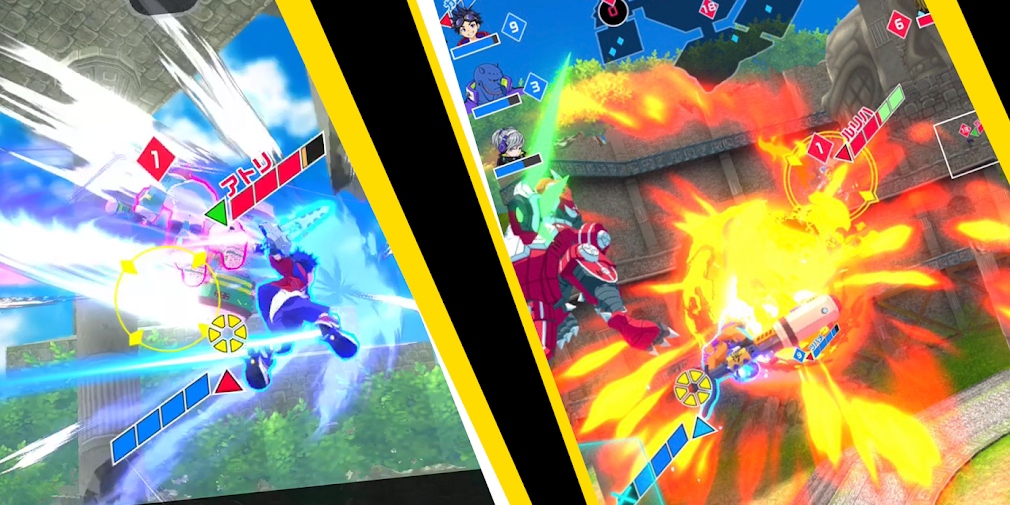 As you can see from the trailer above, it has a pretty impressive anime art-style going for it and a colourful cast of varied looking characters to match. Though the gameplay we see in the trailer is fairly limited it certainly looks like a lot of fun and if the game is up to scratch, could make a nice multiplayer addition to anyone's gaming library.

Kick-Flight is available for pre-register now over on Google Play, though it will also be available on the App Store when it releases in late January. It will be a free-to-play game with in-app purchases.