Incredible Mandy is an action-adventure title from indie Chinese developer Dotoyou Games that will be heading to iOS devices on 20th February next year. It's an ambitious looking endeavour, being a 3D action game it will look to join the ranks of acclaimed action-adventures on mobile like Oceanhorn 2, which is no easy feat.

Unlike Oceanhorn 2 though, Incredible Mandy wasn't initially made for mobiles. The game originally released on both PC and Steam where it's been praised for having a beautiful art style and creative puzzles.

You can see some of the gorgeous landscapes you'll travel through on your journey alongside the puzzles that'll you have to solve en route in the Switch trailer above. You'll also catch a glimpse of some of the combat too as you'll have various enemies and bosses to contend with.

It will deliver an emotional story that starts with two siblings losing their memories of one another following a tragic incident. Each level will see you exploring those memories by delving deep into their dreams, with each one representing an untold secret. There will be eight in total with the game length reportedly clocking in at around 15 hours. 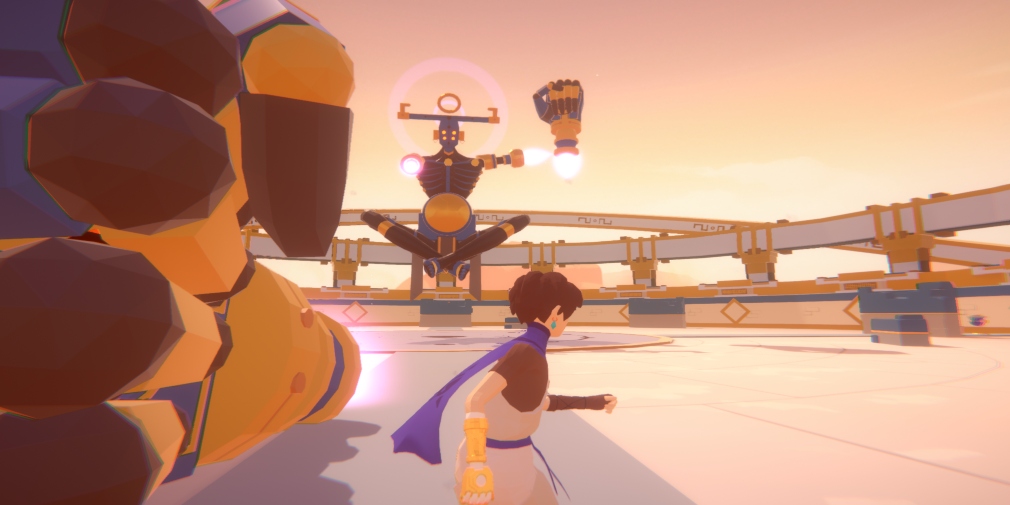 It all seems very promising from what we've seen so far. It certainly has a beautiful, distinctive look and people are always hunting for a good game that scratches that Zelda itch. So if the port is good this could prove to be a very popular title for Dotoyou Games.

Incredible Mandy will be available on the App Store where you can pre-order it now if you'd like ahead of its release on 20th February. It is a premium game that will cost $2.99. Alternatively, you can pick it up via the Switch eShop for $14.99.