No clue what they're on about

iOS players excited to experience Bulbware's long-awaited gross-out dungeon crawler, Poopdie, sadly now have a longer wait on their hands. The game, which saw some input from YouTuber PewDiePie, has been rejected for featuring "crude imagery and sound effect [sic] which may disgust users." It was originally supposed to launch for iOS on December 12th. News of the rejection was first reported by PocketGamer.biz.

If you didn't already know, the game sees you playing as a small worm-like creature in a world of sentient bums and bugs. With the exception of lovely Poodie, everyone has gone and forgotten how to both fart and defecate.

Having long been picked on for his incredible ability to fart, Poopdie opts to head out on a quest to rid his aggressive neighbours of their dreadful affliction. It's all quite reminiscent of Ed McMillen's The Binding of Isaac, with a similar fixation on gross-out visuals. That said, Bulbware's latest is seemingly a lot more lighthearted.

Gameplay sounds kinda neat. You see, Poopdie isn't much of a fighter, so he instead relies on his "poopcrafting" skills to stay alive. What this basically means is that he can mix together different foods, poop them out, then have them function as specific unit types. Hopefully this is all making some sense. 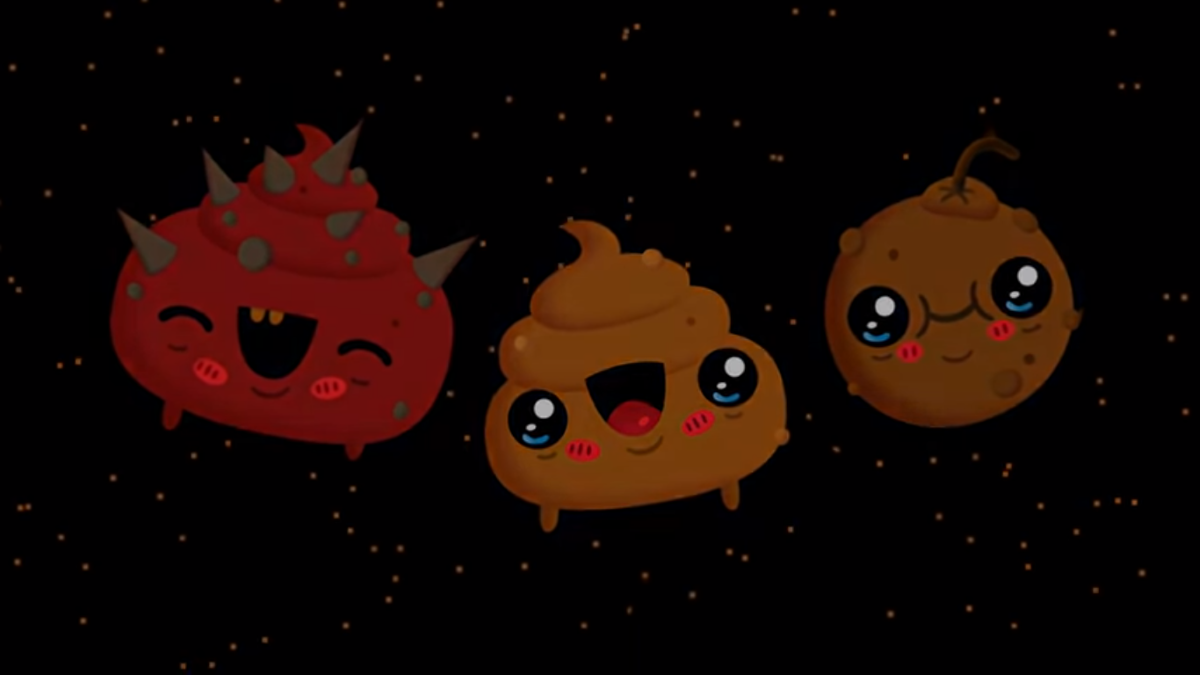 As pointed out by PocketGamer.biz, section 1.1 of Apple's App Store review guidelines states that "apps should not include content that is offensive, insensitive, upsetting, intended to disgust, in exceptionally poor taste, or just plain creepy." These rules seem to be fairly loose, though, as I can think of at least several games currently available on the App Store that include all of those things and more.

Bulbware is currently appealing Apple's decision, and you can see the team's full statement over on its official blog. It's now highly unlikely that iOS players will have a chance to start their poopcrafting adventure until 2020. Those on Android can already get involved by downloading Poopdie from Google Play.