Developer Dumpling Design has teased some upcoming events for its hit endless driver, Dashy Crashy. First launched all the way back in 2015, it's since gone on to become one of the most supported and consistently enjoyable games of its type. 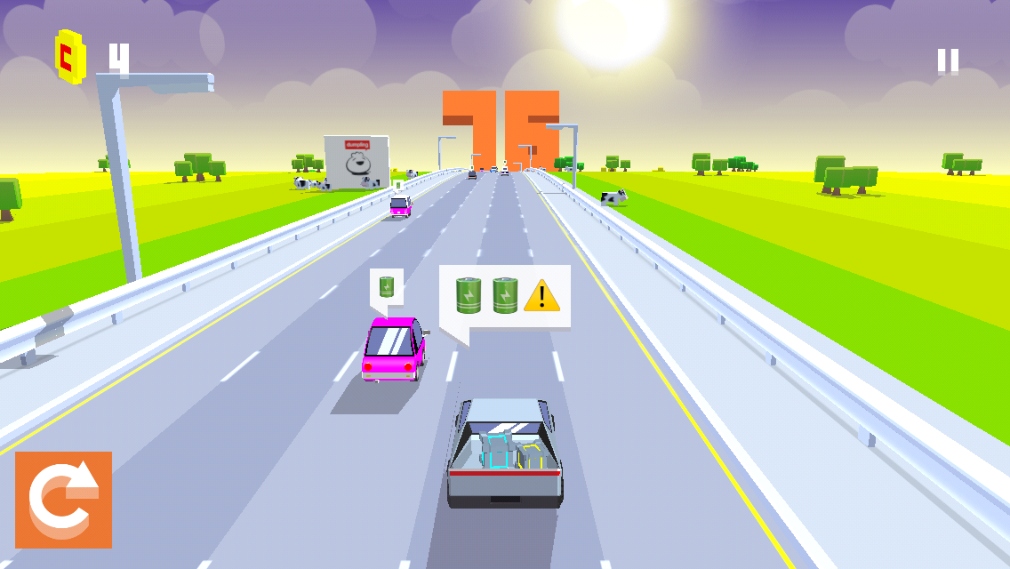 The recent 'Not the Cybertruck' event takes full advantage of the memes surrounding Tesla CEO Elon Musk's ludicrous Cybertruck design. You'll be able to hop in and drive this hulking monstrosity, collecting 2077 batteries as you go. Hopefully Dashy Crashy's "truck of the future" is built a little more solidly than the version we saw on stage during Elon's presentation.

The event is set to run until Sunday, December 22nd, so you've got plenty of time to get stuck in and take the Cybertruck for a spin. 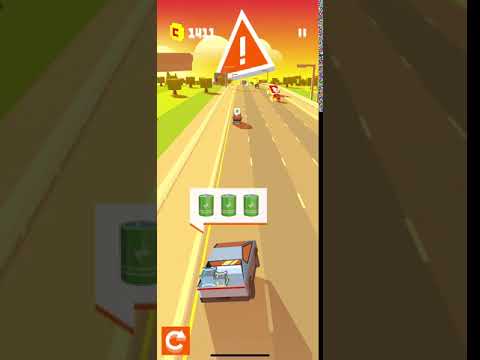 Also coming up soon is the game's December update, which is set to add a Daily Mode with a new game mode, challenge, and leaderboard for each of the 12 days of Christmas. Helping boost the festive spirit are the many coins and prizes up for grabs, and you can expect a lovely wintery theme and plenty of snowfall to boot.

If you're a fan of Dumpling's AR title, Smash Tanks, you'll be pleased to hear that an update's in the works for that one, too. It'll throw more soldiers with cheeky one-liners into the mix. I've yet to try it myself, but it looks like a decent time. Here's a link to its App Store page. 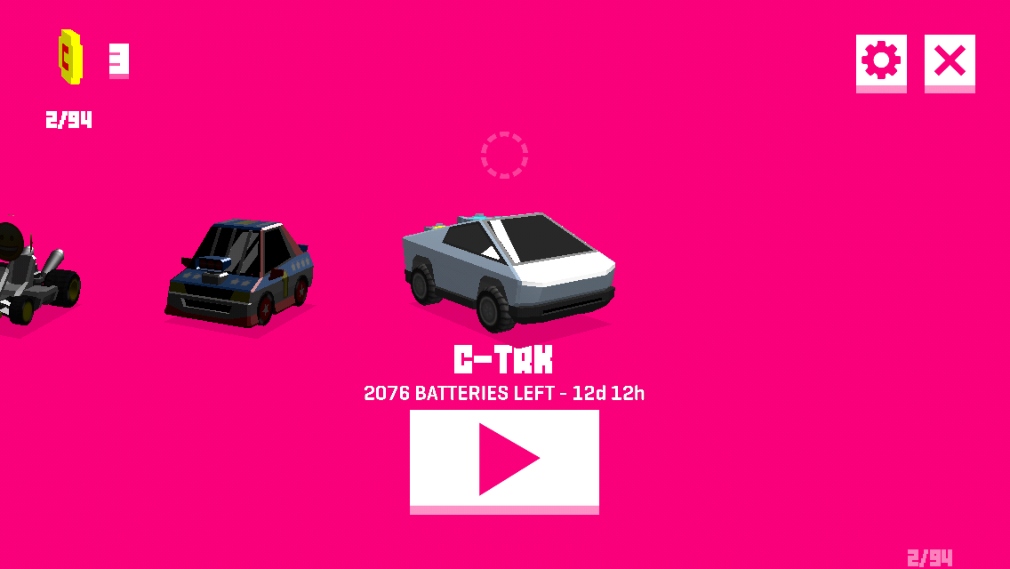 I remember really quite enjoying Dashy Crashy when it first came to iOS all those years ago, and it's always great to see developers continuing to support their games with neat new content. If you're yet to give it a go, you'll find Dashy Crashy available for download now from the App Store for free.